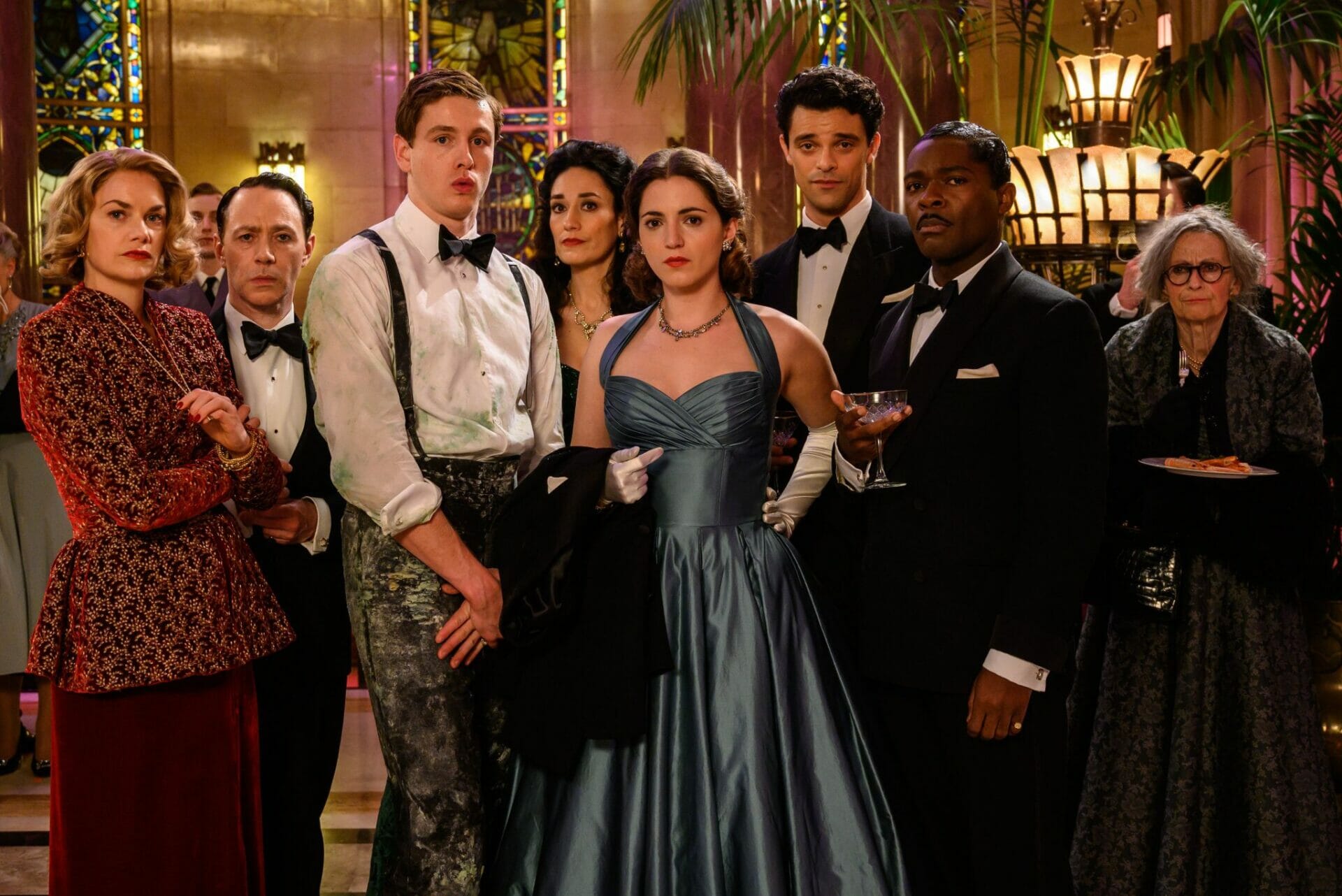 According to Deadline, Searchlight Pictures has made a moderate theatrical release change with their comedy film “See How They Run.” The film was previously scheduled to hit theaters on September 30, 2022 but will now release two weeks earlier on September 16th.