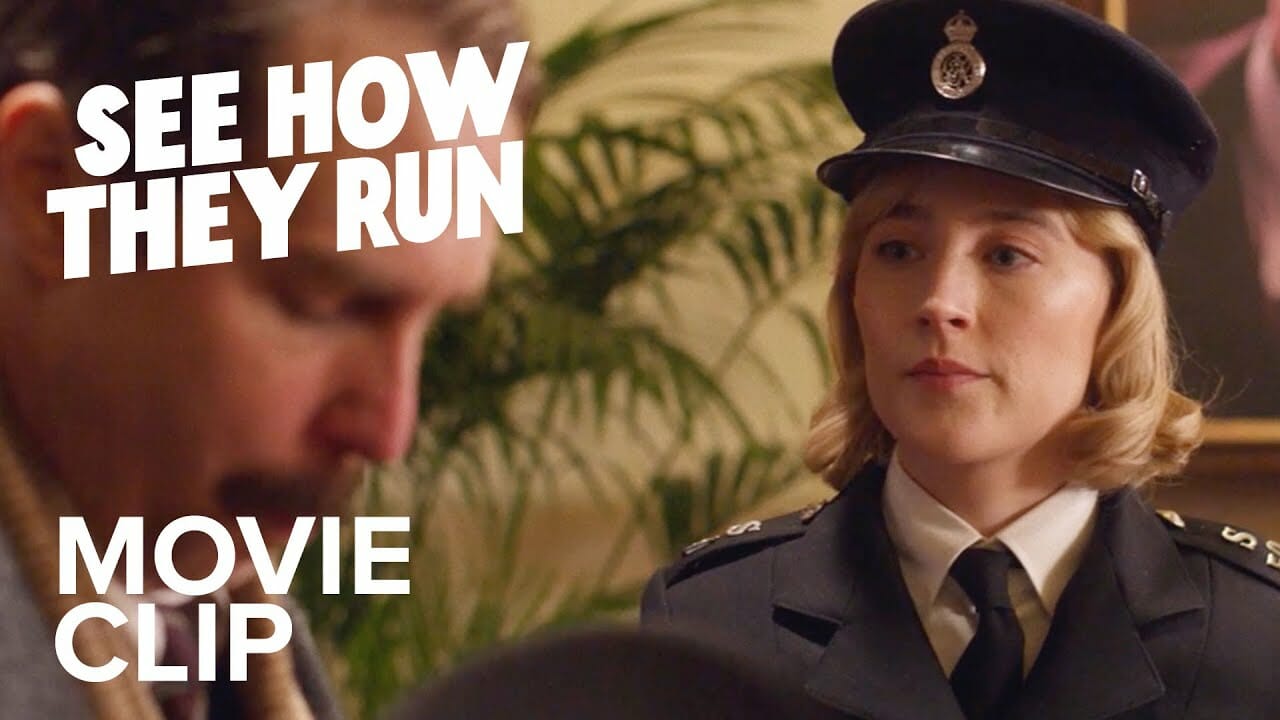 Searchlight Pictures has released a “Stoppard and Stalker” clip from “See How They Run” which is playing in theaters now.