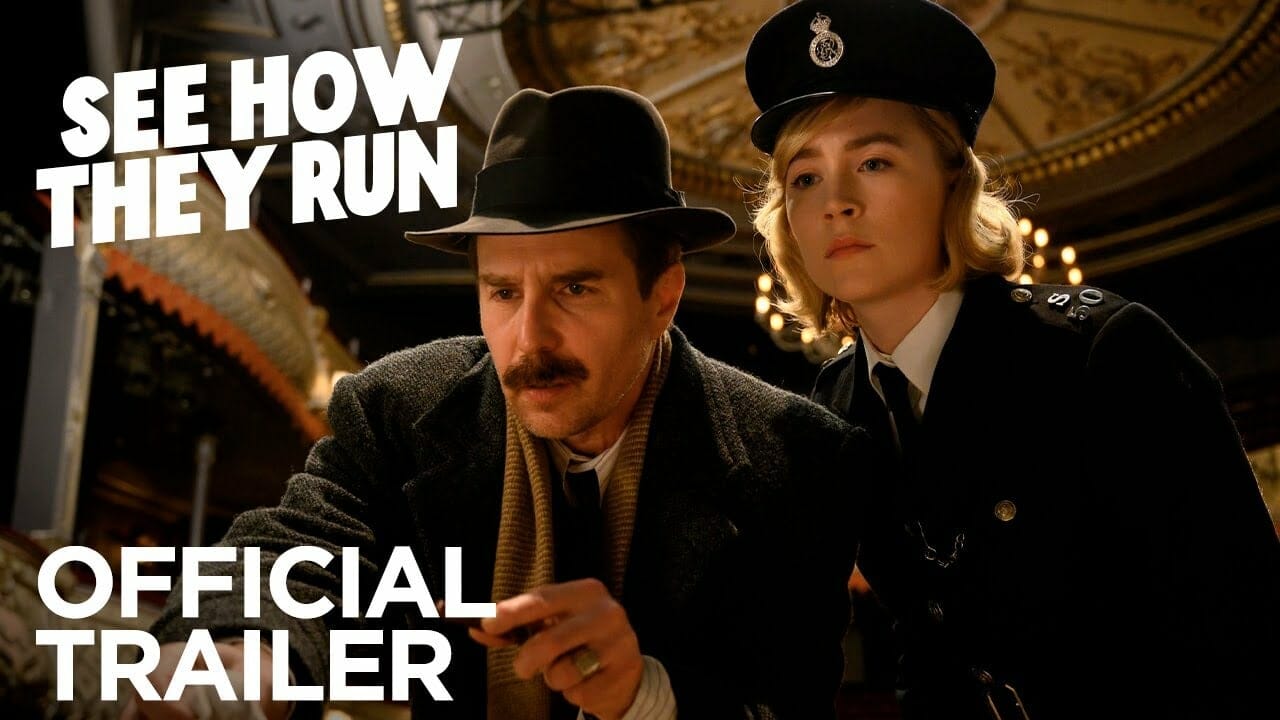 Searchlight Pictures has released the trailer for its upcoming mystery-thriller “See How They Run,” which will release in theaters on September 30, 2022. 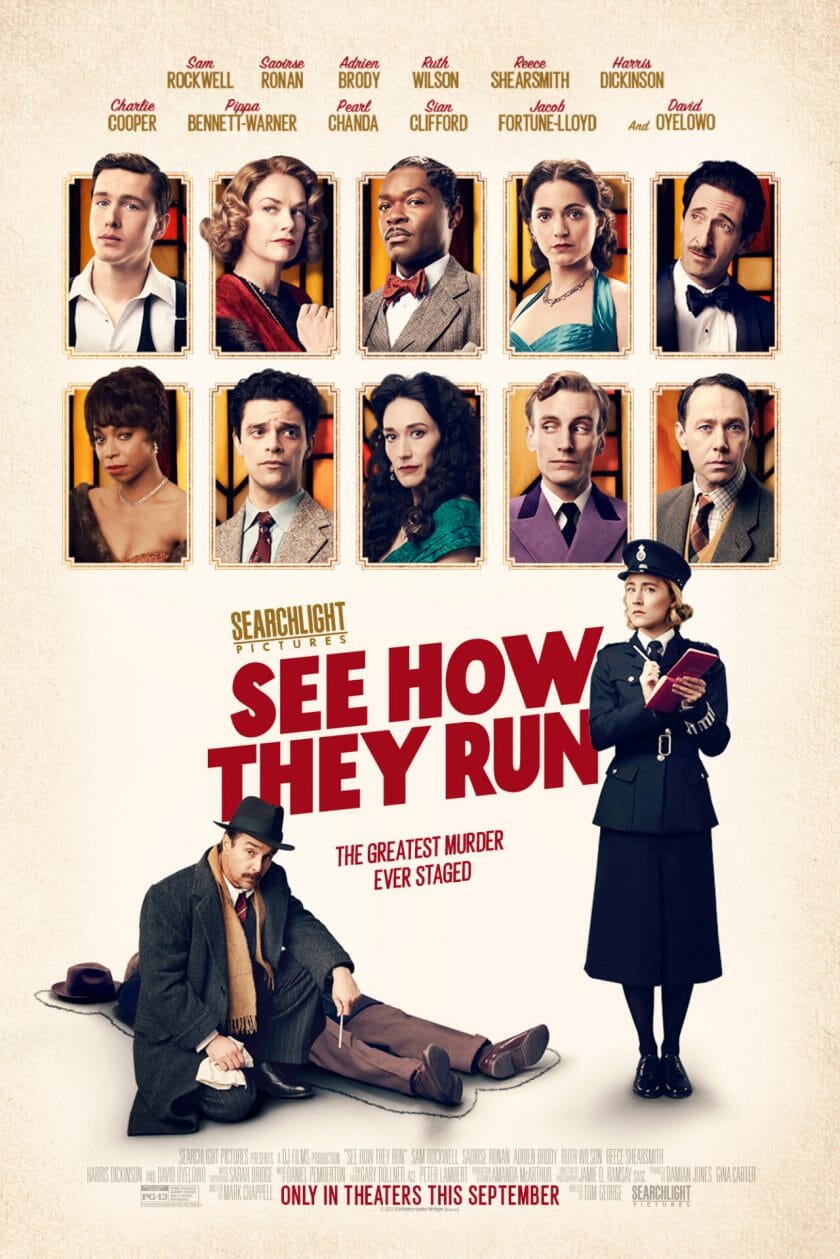