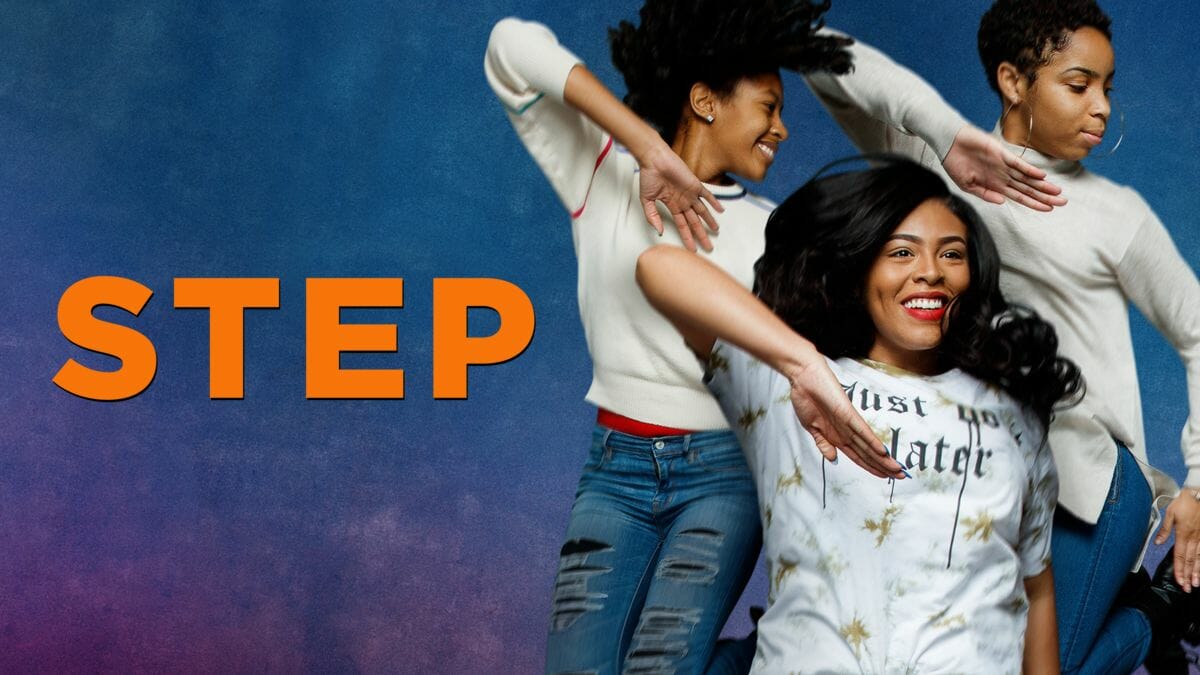 Searchlight Pictures’ 2017 film “Step” has been removed from Disney+ in the United States and Canada.

The removal came as a bit of a surprise since Disney+ does not announce which titles will be leaving every month like other streaming services such as Netflix and Hulu.  A reason for the removal has not been given.

STEP is the true-life story of a girls’ high-school step team set against the background of the heart of Baltimore. These young women learn to laugh, love and thrive – on and off the stage – even when the world seems to work against them. Empowered by their teachers, teammates, counselors, coaches and families, they chase their ultimate dreams: to win a step championship and to be accepted into college. This all female school is reshaping the futures of its students’ lives by making it their goal to have every member of their senior class accepted to and graduate from college, many of whom will be the first in their family to do so. Deeply insightful and emotionally inspiring, STEP embodies the true meaning of sisterhood through a story of courageous young women worth cheering for.

It is unknown when and if “Step” will return to Disney+ in the US and Canada however sometimes a title is temporarily removed and added back to the library again.

The film is currently still available to stream on Disney+ in Australia.