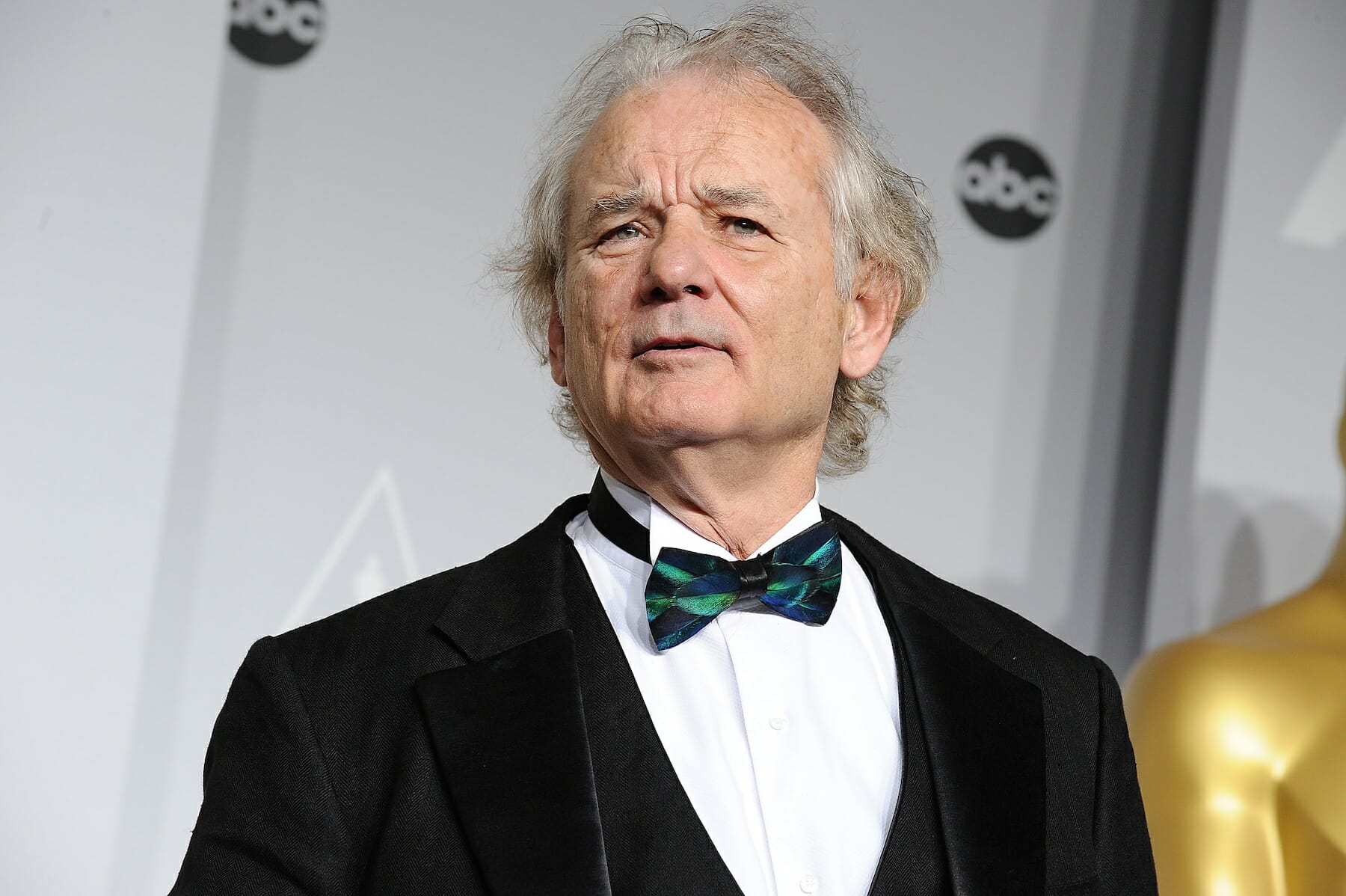 Previously, it was reported that Production on Searchlight Pictures’ “Being Mortal” had been suspended to investigate a complaint.  According to a new report from Deadline, the reason for suspension had to do with a complaint made against star Bill Murray for inappropriate behavior. It is unknown at this time what Murray’s involvement in the project will be going forward as the investigation is still ongoing.

The film is based on the 2014 non-fiction book Being Mortal: Medicine and What Matters in the End by surgeon Atul Gawande.  The book is described as a “moving and clear-eyed look at aging and death in our society, and at the harms we do in turning it into a medical problem, rather than a human one.”

In addition to writing the script and starring in the project, Ansari is also making his feature directorial debut.  The complaint was not made against Ansari, who along with his production partner Youree Henley, is working with Searchlight to determine what steps to do next.  It’s not clear when filming might resume.

Principal photography had reportedly started on March 28 and was halfway through before the production halted this week.

“Being Mortal” was scheduled to release in theaters in 2023. It is unknown at this time if the suspension will affect the release.