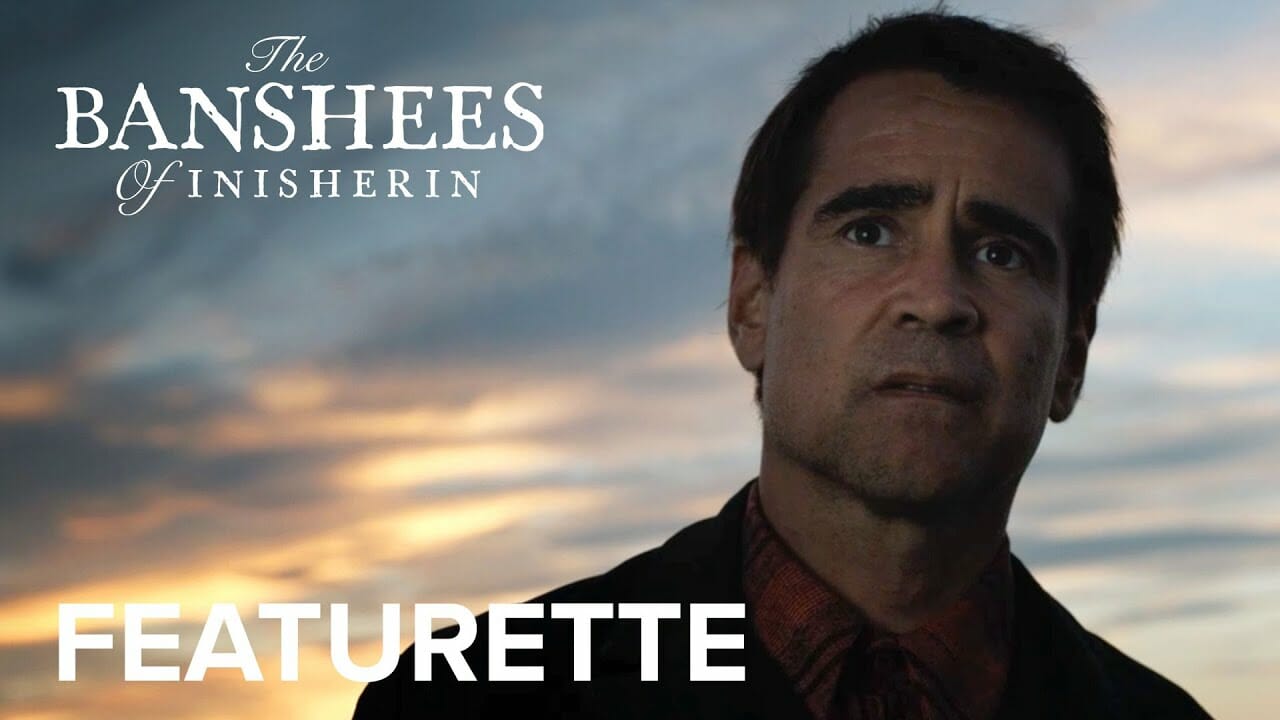 Searchlight Pictures has released a “Divided We Fall” featurette for “THE BANSHEES OF INISHERIN” which releases in theaters on Friday, October 21, 2022.