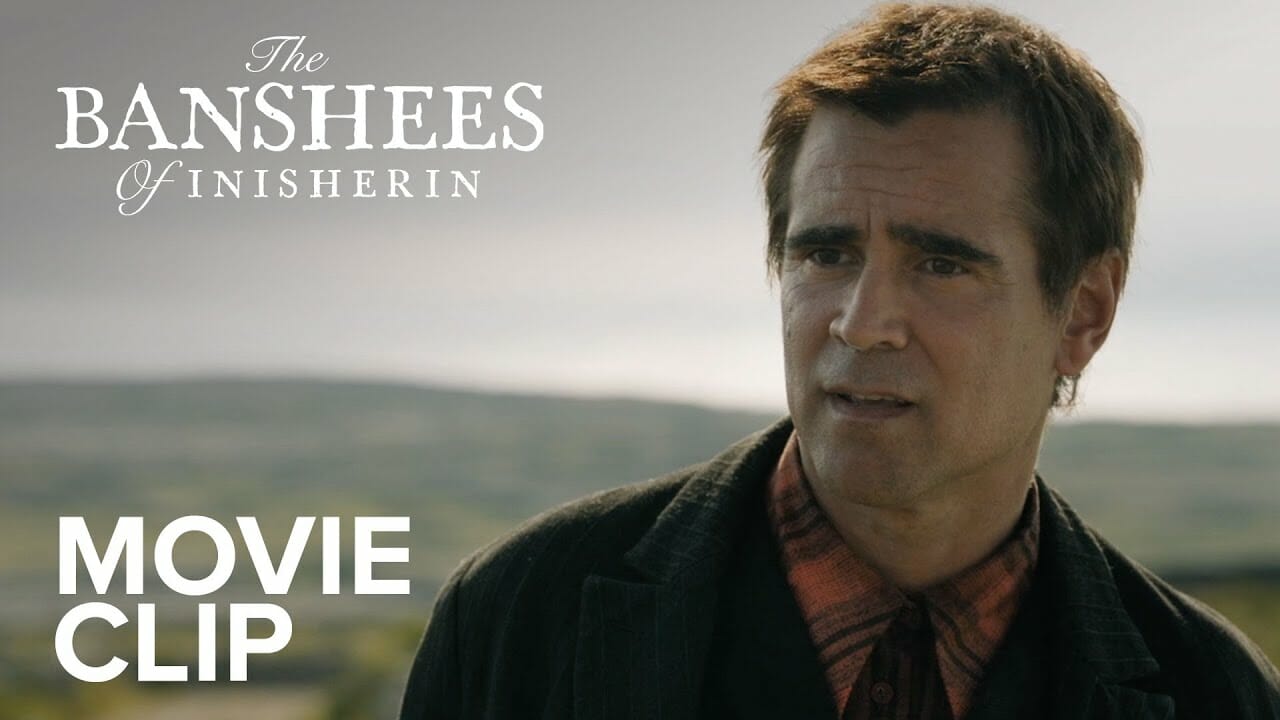 Searchlight Pictures has released a “Maybe He Doesn’t Like You No More” clip for “THE BANSHEES OF INISHERIN” which was released in theaters today, October 21, 2022.