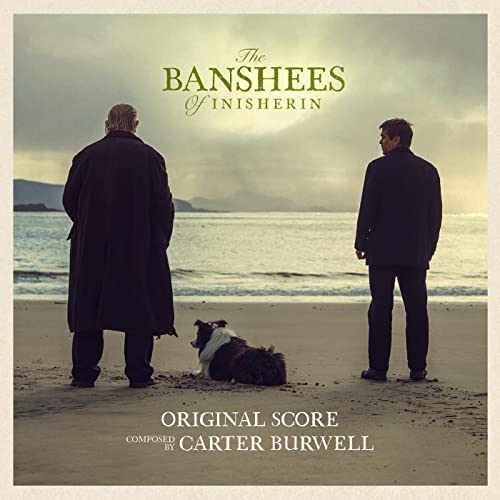 Hollywood Records will release the official soundtrack album for “THE BANSHEES OF INISHERIN” on Friday, October 21, 2022, which is the same day the film releases in theaters.