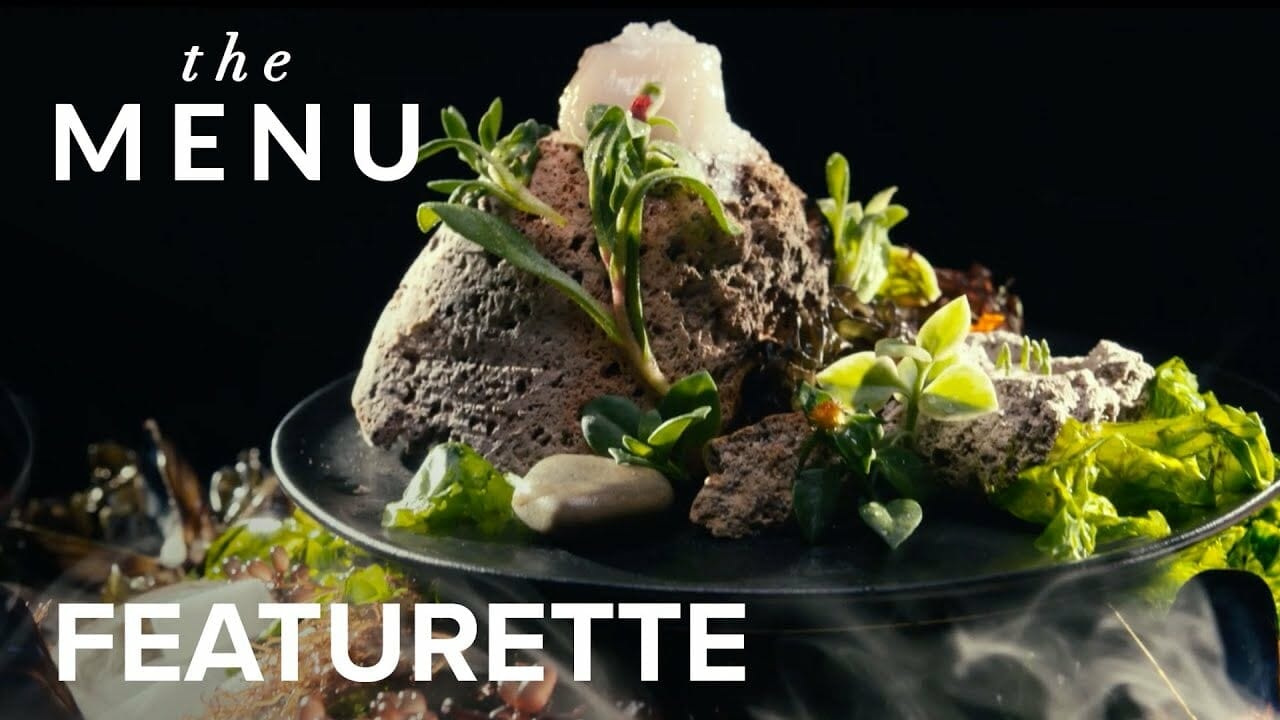 Searchlight Pictures has released an “Authentically Delicious” featurette for the horror comedy “The Menu”  which is now playing in theaters.