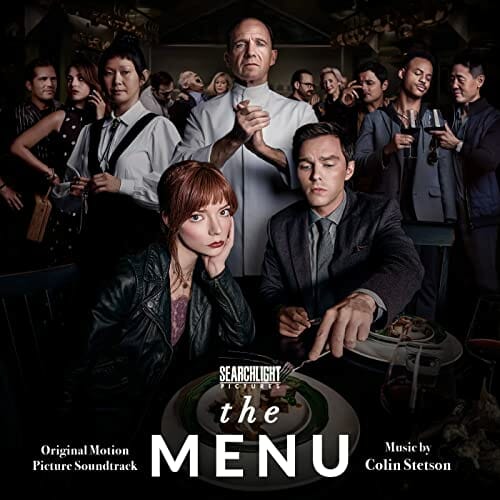 Milan Records will release the official soundtrack album for the upcoming horror comedy “The Menu” on Friday, November 18, 2022, the same day the film releases in theaters.

The album features the film’s original music composed by Colin Stetson.  Stetson has previously worked on Hereditary, The First, Color Out of Space, Mayday, and The Texas Chainsaw Massacre

The first track “All Aboard” is available to stream/download now and can also be heard below.