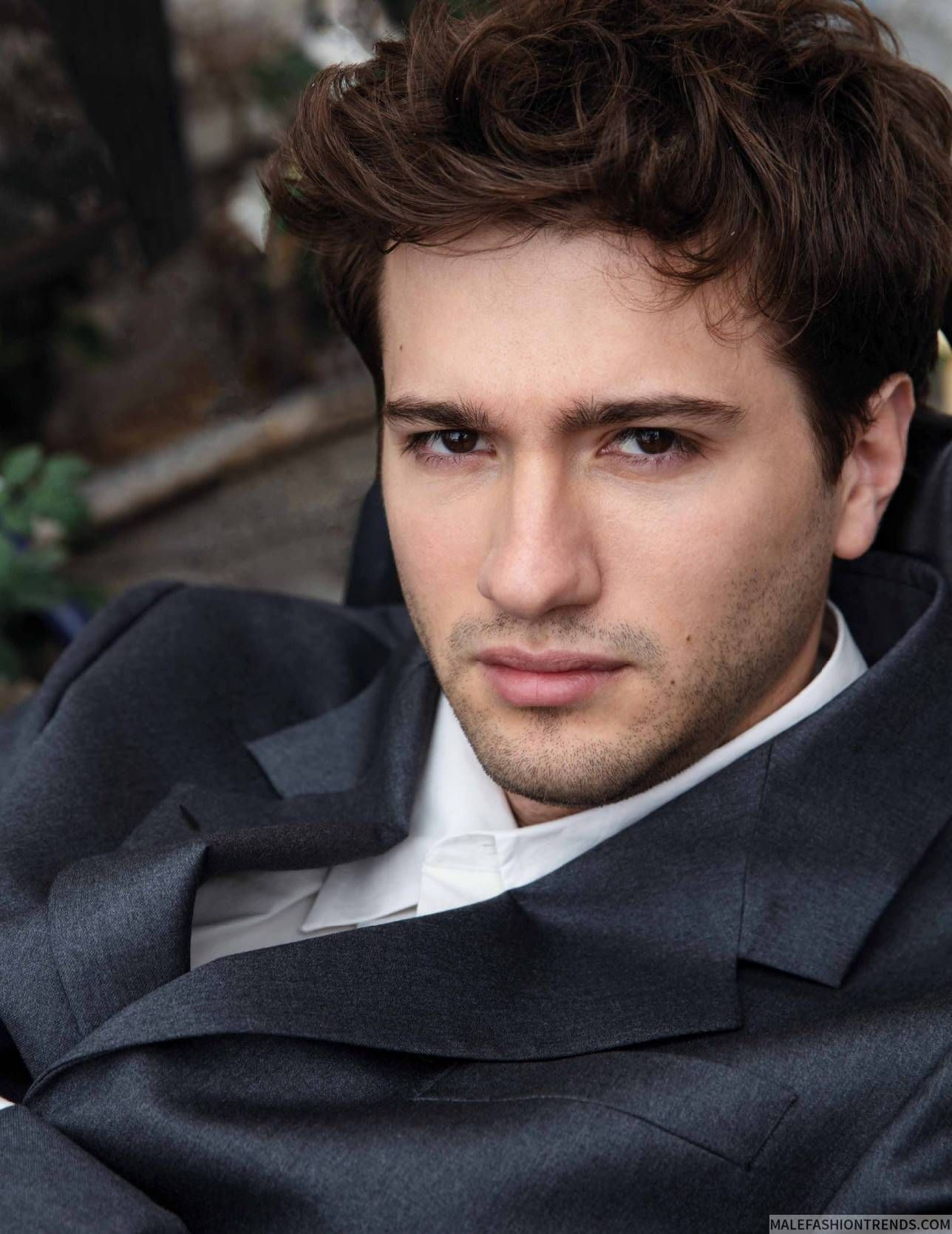 Alex Fitzalan has joined the cast of Searchlight Pictures biopic Chevalier.  The up-and-coming actor will have a supporting role and will star alongside Minnie Driver, Kelvin Harrison Jr., Samara Weaving and Lucy Boynton.

Born in 1745 in the French Caribbean, de Saint-Georges was the illegitimate son of an African slave and a French plantation owner. He rose to improbable heights in French society, dazzling as both a violinist and composer and a champion fencer. An ill-fated love affair with a French noblewoman and a falling out with Marie Antoinette and her court led to his untimely downfall.

According to Variety, Fitzalan will play the role of Philippe in the film, which tells the story of the illegitimate son of an African slave and a French plantation owner. Saint-Georges (Harrison Jr.) rose to improbable heights in French society as a world-famous fencer and celebrated violinist-composer, only to face an abrupt downfall after an ill-fated love affair and a falling out with Marie Antoinette and her court.

Fitzalan is known for his role in “Slender Man” and the Netflix original series “The Society.” He can be seen next in the upcoming season of the Amazon Studios series “The Wilds.”