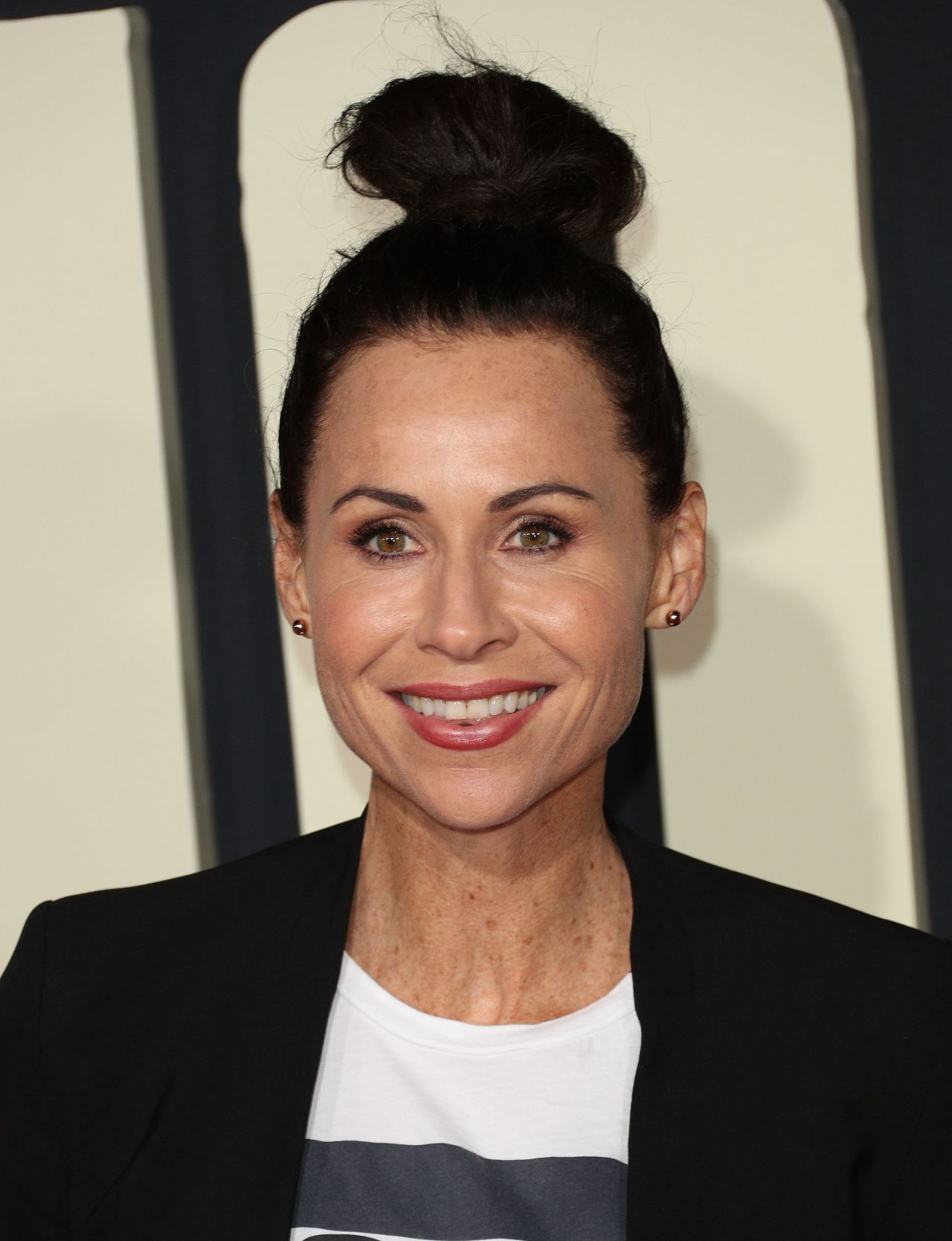 Born in 1745 in the French Caribbean, de Saint-Georges was the illegitimate son of an African slave and a French plantation owner. He rose to improbable heights in French society, dazzling as both a violinist and composer and a champion fencer. An ill-fated love affair with a French noblewoman and a falling out with Marie Antoinette and her court led to his untimely downfall.

According to Deadline, Driver will take on the role of La Guimard, a favorite dancer of Queen Marie Antoinette who took exception to the Chevalier’s rise.

Driver has starred in many films and television series including Good Will Hunting, Jojo Rabbit, Speechless, and Will & Grace.   She can next be seen in the second season of Amazon’s Modern Love and in Amazon’s upcoming adaptation of Cinderella.