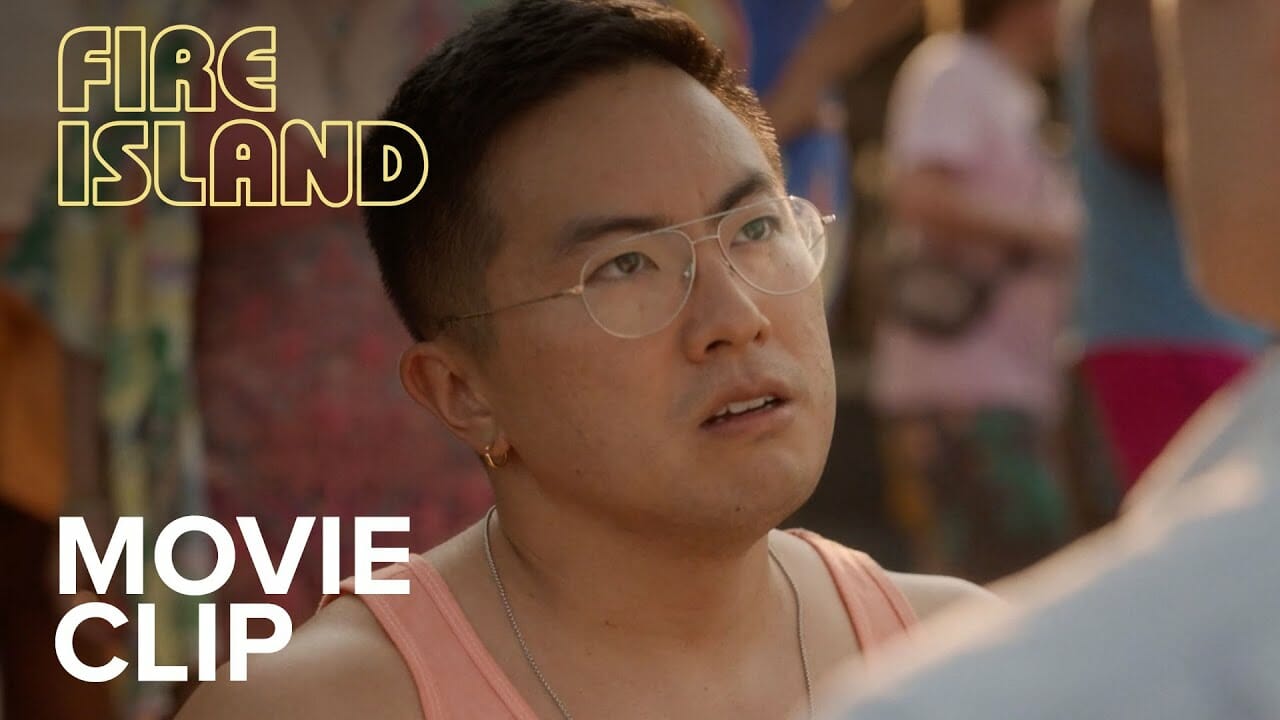 Searchlight Pictures has released an “I’m a Doctor” clip for “Fire Island” which will premiere exclusively as a Hulu Original in the United States on Friday, June 3, 2022.  The film will also stream on Disney+ in the  UK, Ireland, Canada, Australia and New Zealand on the same day.