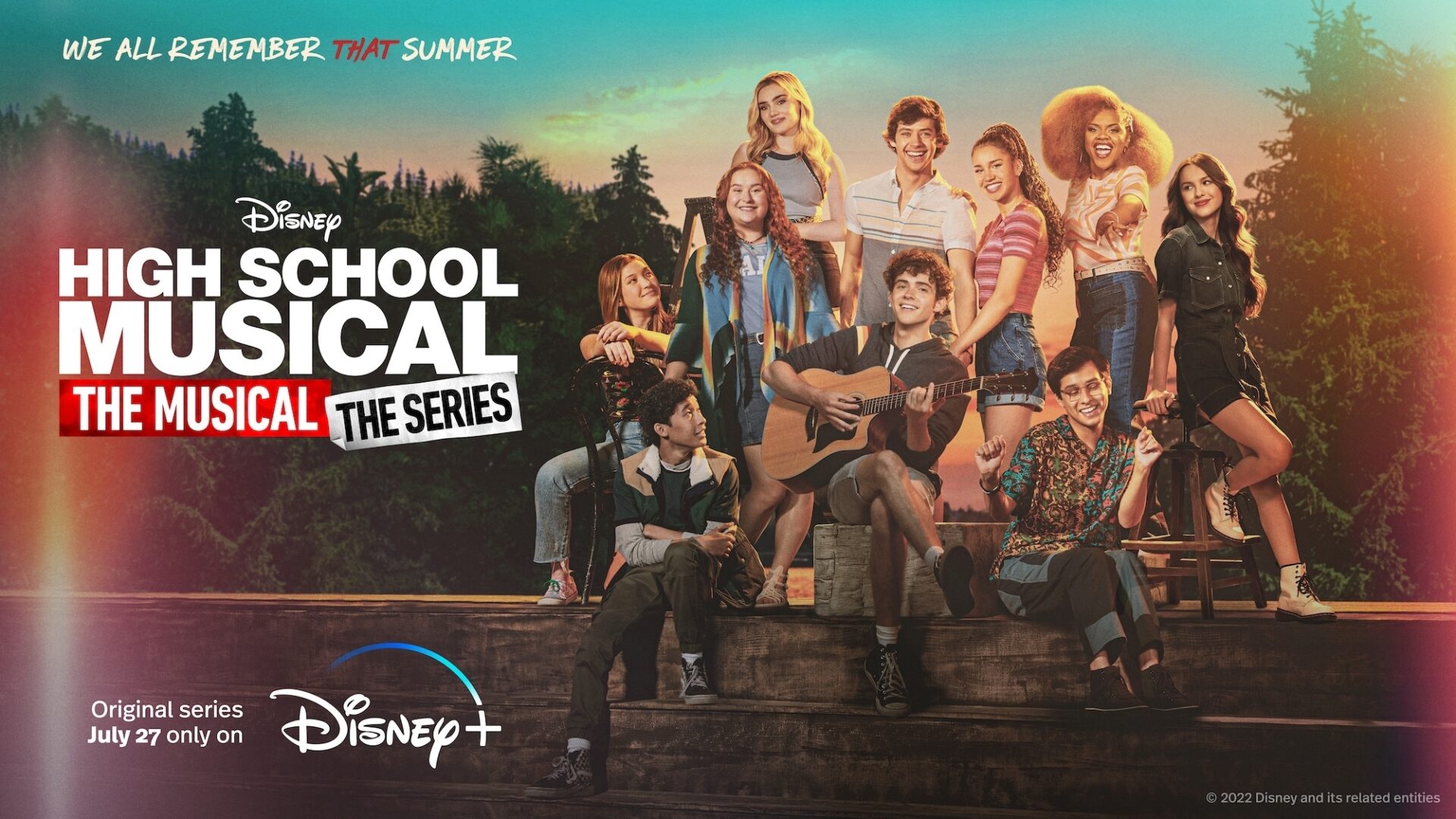 We’re now three seasons into High School Musical: The Musical: The Series and the show is starting to find its feet. This season sees significant risks being taken as a good chunk of the cast are sidelined to make way for a host of new ones.

After an entire school year following the East High Drama Department, it’s time for summer vacation. Some stay behind to tend the farm; some go on road trips with family, but most head to Camp Shallow Lake, the theatre camp described by EJ as his second home. 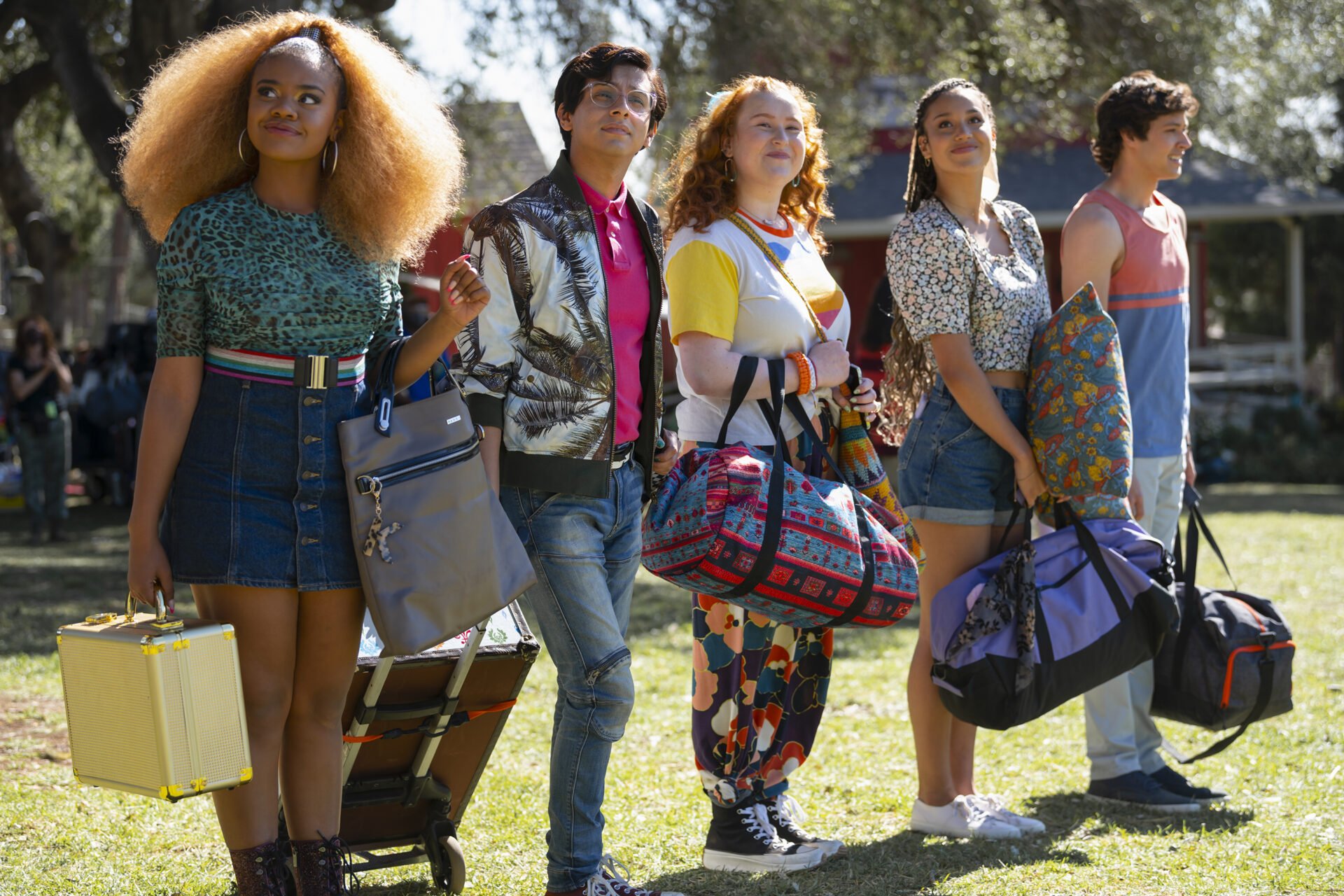 The new characters feel warranted and not shovelled in, as Disney Channel shows often did. There is excellent chemistry between the new guys and the familiar faces.

The biggest surprise in the first three episodes is the amount of screentime Nini is given. While Olivia Rodrigo has moved into a recurring role, there is a lot of her to kick off the season, and she even provides a killer song. 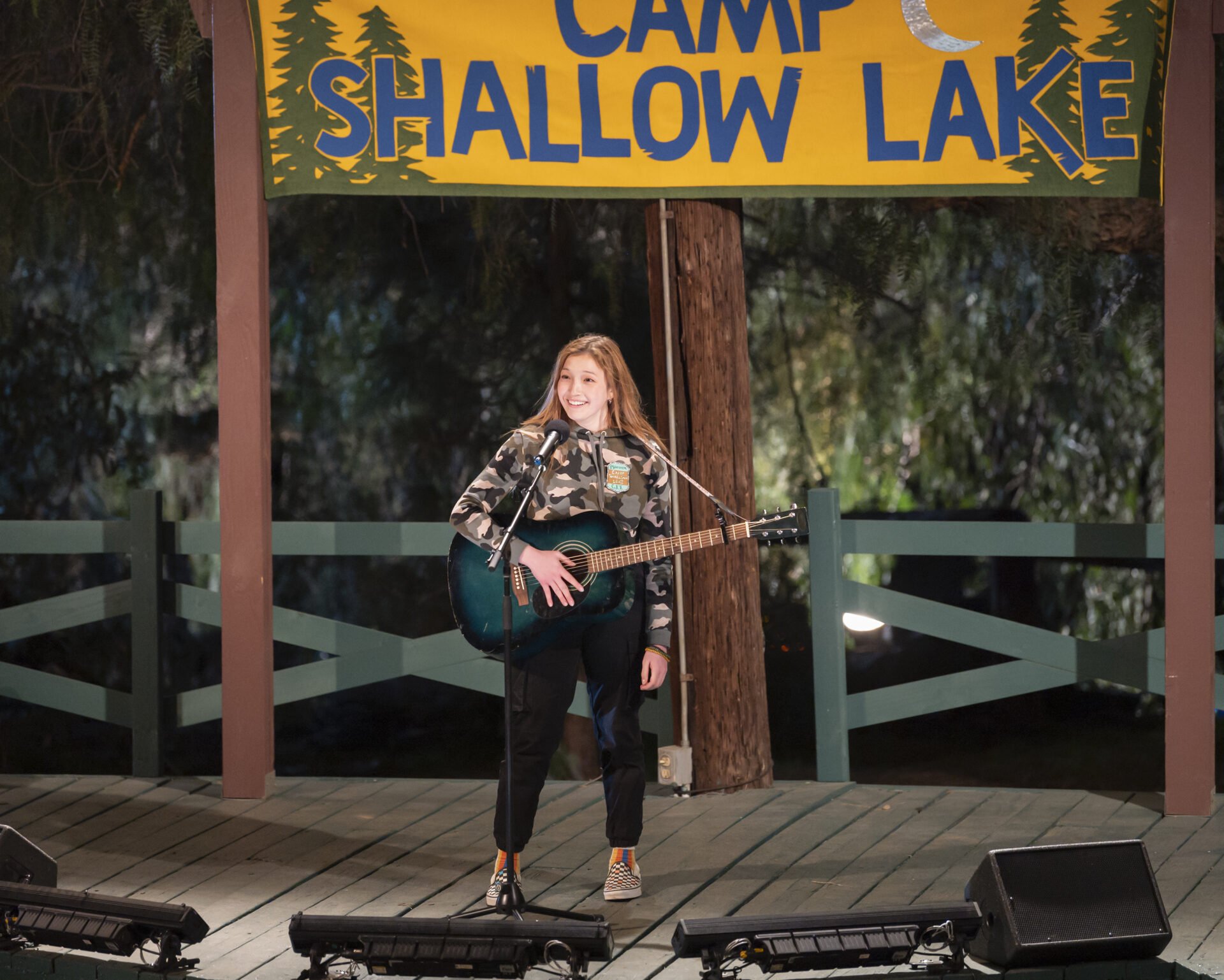 This season is firing on all cylinders when it comes to original songs. The covers are great, but the originals in the first three episodes are top-class.

Taking the show in this direction was a risk, but it kind of resets the show; even if it didn’t need a reset, they seem to have pulled one off nicely. It’s a solid start to season 3, and hopefully, the cast can pull it off for the entire season.