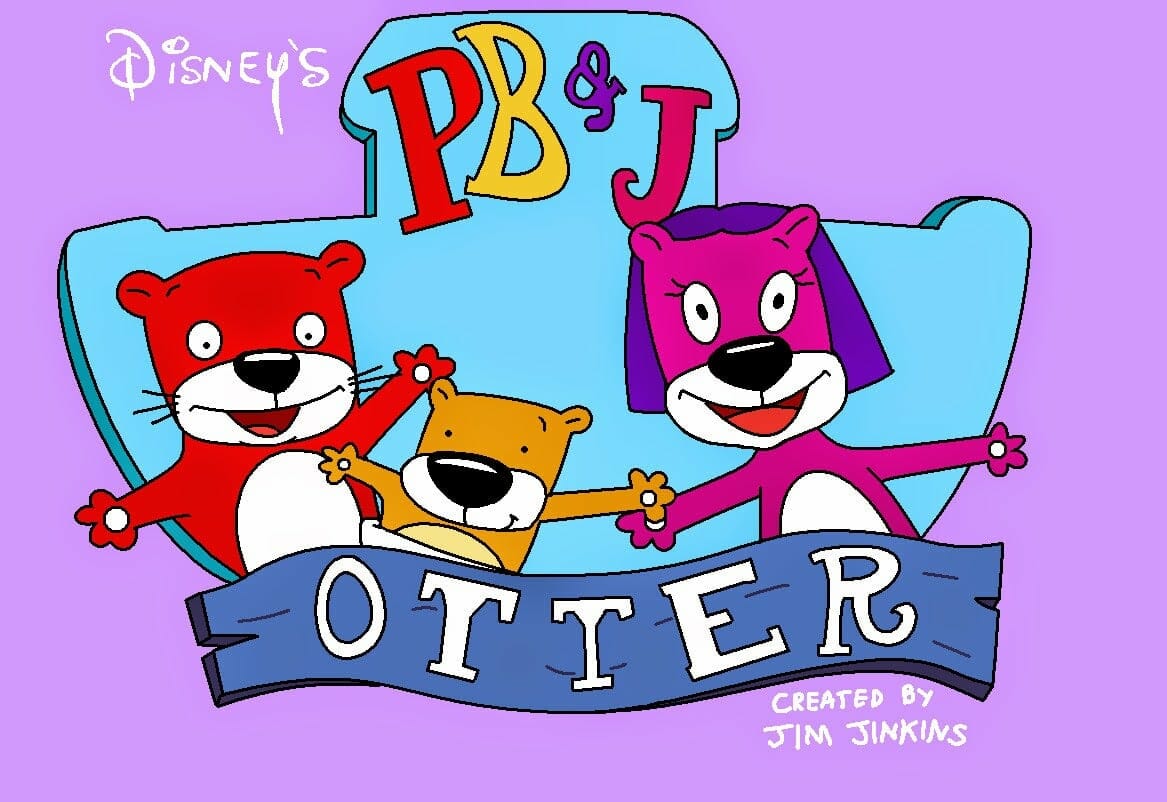 Disney has announced that Seasons 1-3 of “PB&J Otter” will release on Disney+ in Canada on Wednesday, October 19, 2022.

“PB&J” Otter is an American animated musical television series. It premiered on Disney Channel’s preschool block on March 15, 1998. A total of 65 episodes were produced during the course of its three-season run, with the final episode airing on September 24, 2000.

The show was created by Jim Jinkins, who also created Doug and Allegra’s Window, and executive-produced by David Campbell in close conjunction with Harvard University’s Cognitive Skills Group, “Project Zero.”