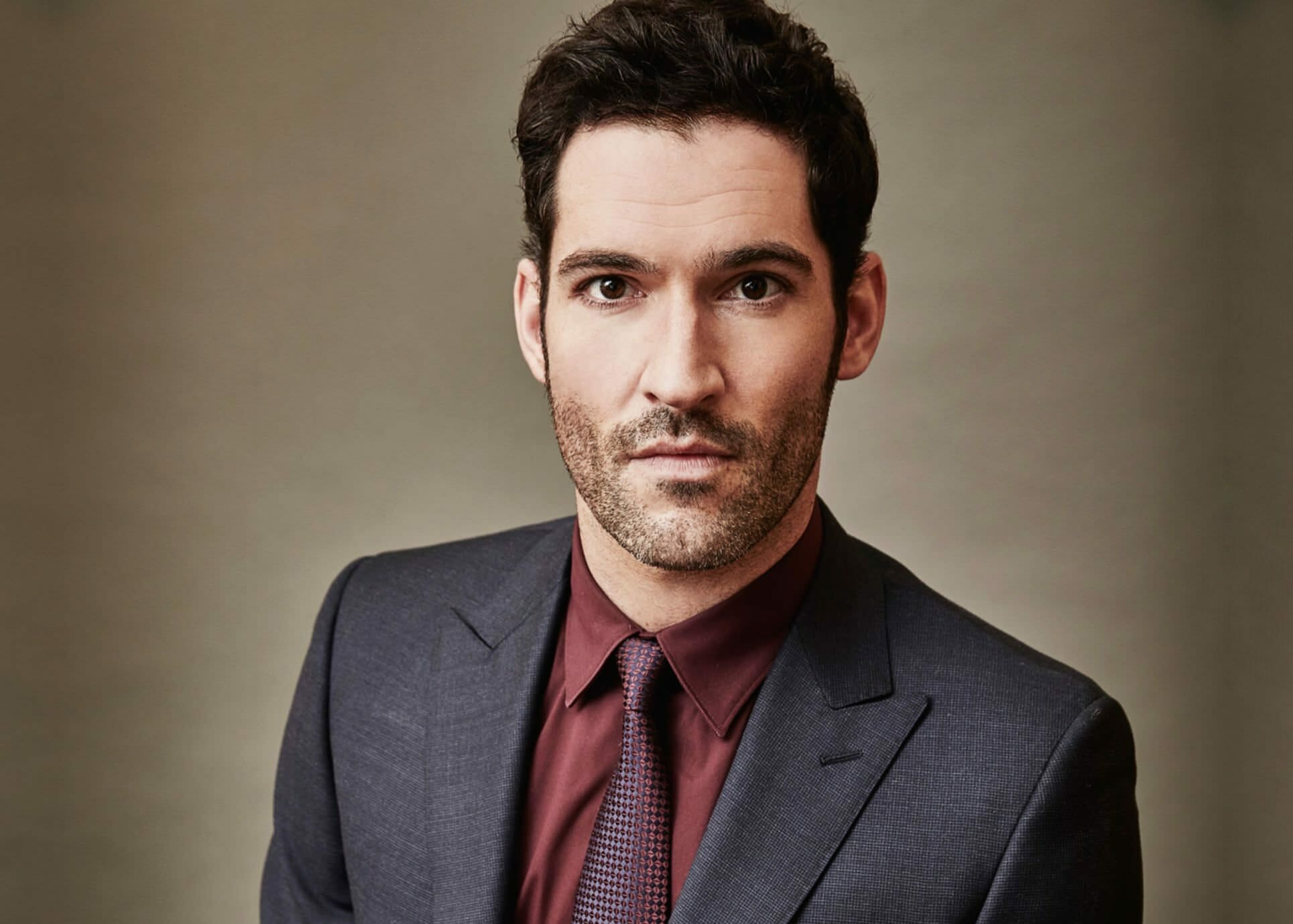 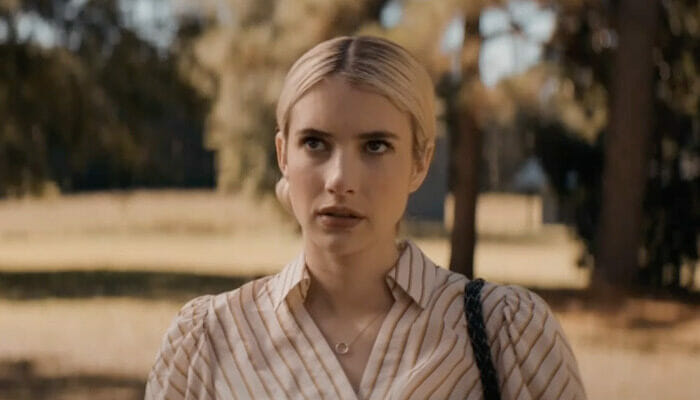 According to Deadline, “Second Wife” is a romantic dramedy about the ups and downs of a blended family. Fresh off a terrible breakup, Sasha (Roberts) flees her life in New York to start over in London, where she meets and quickly falls in love with a recently divorced father named Jacob (Ellis). When they impulsively decide to get married, they will soon learn that there’s a lot they don’t know about each other – and they can’t outrun their pasts forever. Darkly comedic in tone, “Second Wife” is an exploration of intimacy, failure, and second chances.

Roberts is exec producing through her Belletrist TV banner.

The series will stream on Hulu in the United States and is also expected to release as a Star Original on Disney+ internationally.  A release date for the series has not been announced yet.