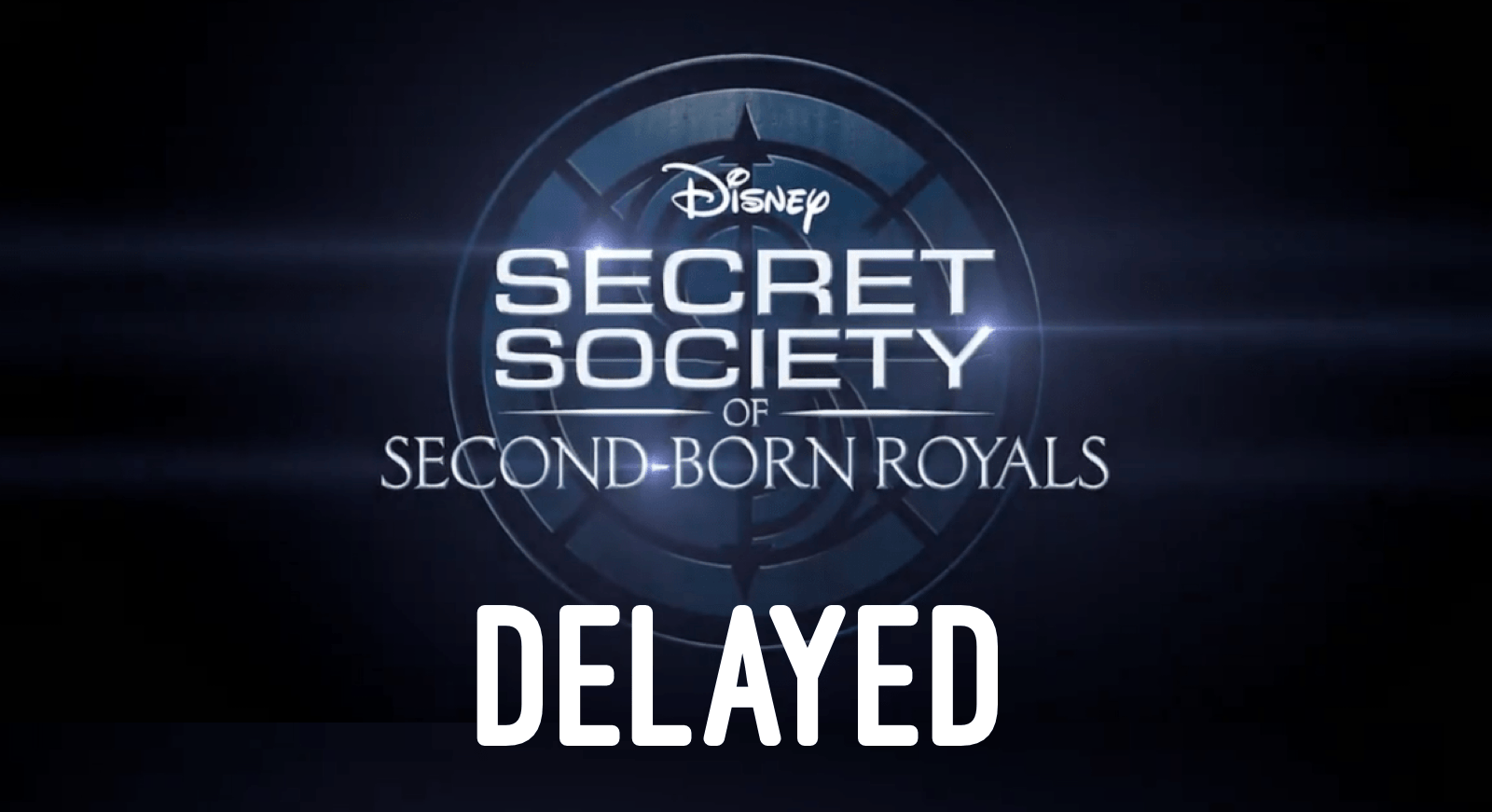 Disney has announced that the upcoming Disney+ original movie, Secret Society of Second-Born Royals, has been delayed. The movie was originally scheduled to be released on July 17, but this has been pushed back until September 25, 2020.

Disney didn’t disclose the reason for the delay.