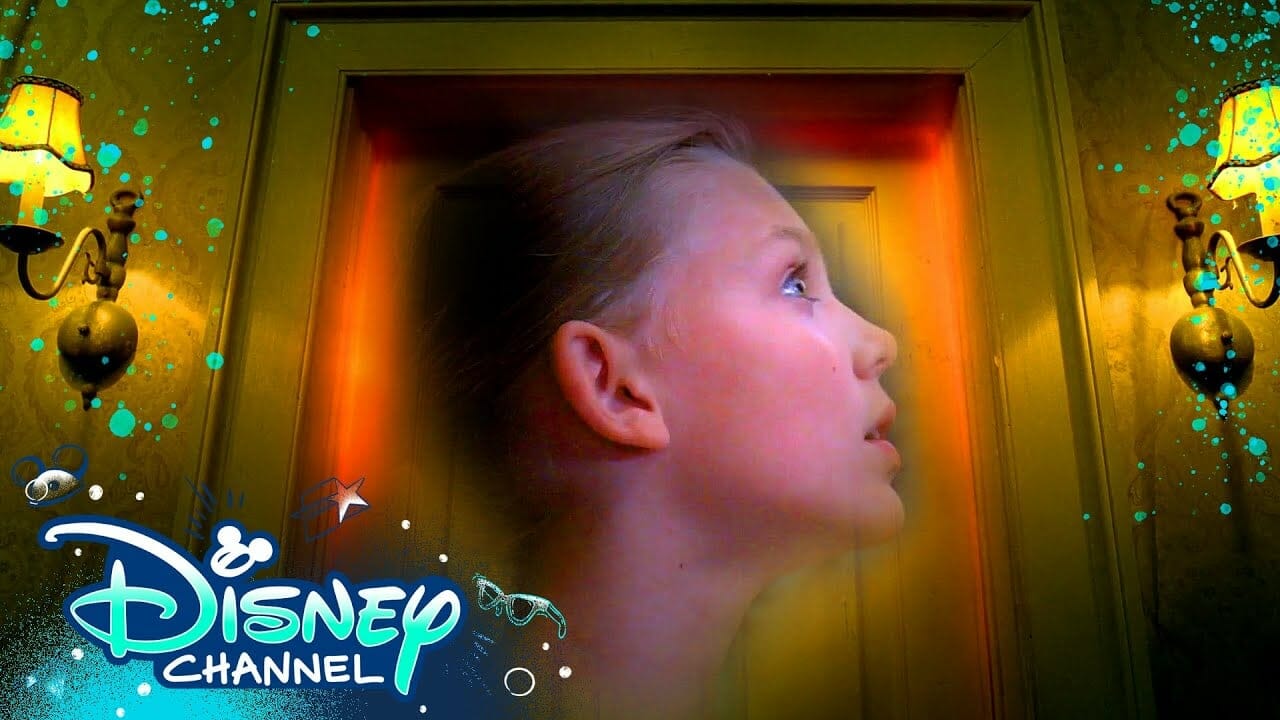 Disney has released the trailer for Season 2 of “Secrets of Sulphur Springs” which is coming soon to Disney Channel and Disney+.

Season two will take a deeper look into Harper’s family history and their connection to The Tremont hotel. What will start as a fact-finding mission will soon turn into a high-stakes adventure that could forever change her friendship with Griffin.

Since its Jan. 15 premiere, the series has reached 8.4 million total viewers, ranked as the #1 series across all television with Girls 6-11, and the #1 live-action series on DisneyNow.

The first season of “Secrets of Sulphur Springs” is currently streaming on Disney+ and available in DisneyNow.