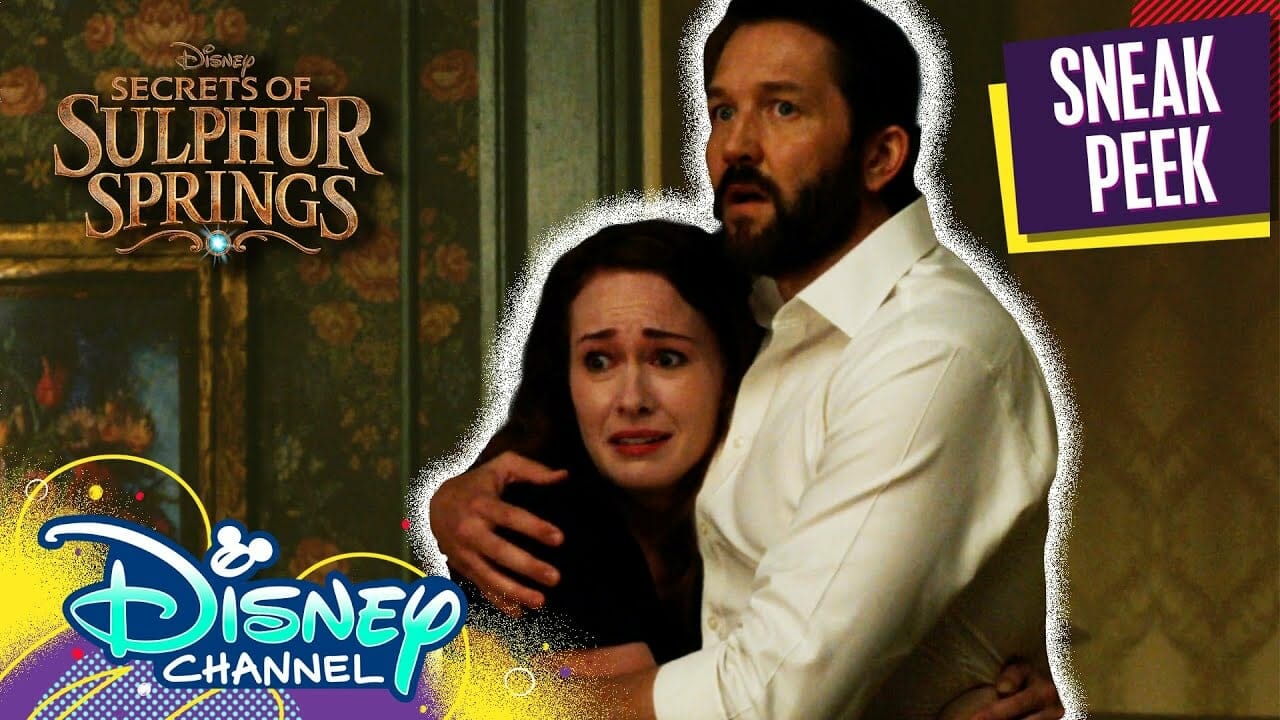 Disney has released a sneak peek video for the upcoming third season of ‘Secrets of Sulphur Springs’, which is coming to Disney Channel and Disney+ this Spring.

The first two seasons of ‘Secrets of Sulphur Springs’ are available to stream now on Disney+.

An exact release date for ‘Secrets of Sulphur Springs’ season 3 hasn’t been announced just yet other than “Spring 2023”.