Skip to content
Home » Blog » When is ‘Secrets Of Sulphur Springs’ Season 3 Coming Out? 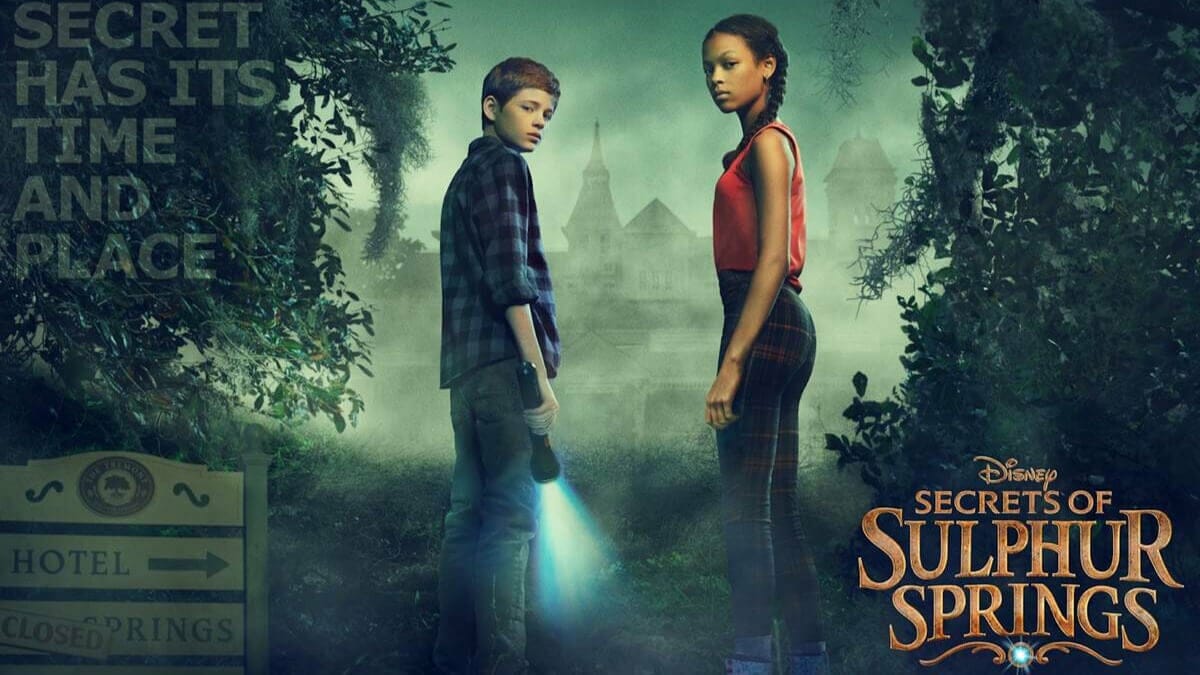 Two seasons of ‘Secrets of Sulphur Springs’ is streaming now on Disney+, and the series been incredibly popular with audiences. The series has reached 8.4 million total viewers, ranked as the #1 series across all television with Girls 6-11, and the #1 live-action series on DisneyNow.

Unsurprisingly, Disney has picked up the series for a third season, but when exactly is Secrets of Sulphur Springs season 3 coming out?

Will There Be Season 3 of Secrets of Sulphur Springs?

Yes! Disney confirmed in February 2022 that Secrets of Sulphur Springs will be returning for season 3 on Disney Channel, Disney XD and Disney+.

The previous two seasons of Secrets of Sulphur Springs have been released in January, but unfortunately, the third season won’t be following a similar pattern.

It’s believed that production began on July 18, 2022 and wrapped on September 16, 2022. The show will need a small amount of time in post-production, but ultimately, Disney confirmed that the third season will be released in Spring 2023.

We’ll be sure to update this article the moment Disney has officially confirmed an exact release date.

When is “Secrets Of Sulphur Springs” Season 3 Coming To Disney Plus?

That said, based on previous seasons, Secrets of Sulphur Springs season 3 should arrive on Disney+ about a month after it debuts on Disney Channel and Disney XD.

We’ll be sure to update this article once Disney has confirmed some official news on Secrets of Sulphur Springs season 3.

What is “Secrets Of Sulphur Springs” About?

1 thought on “When is ‘Secrets Of Sulphur Springs’ Season 3 Coming Out?”