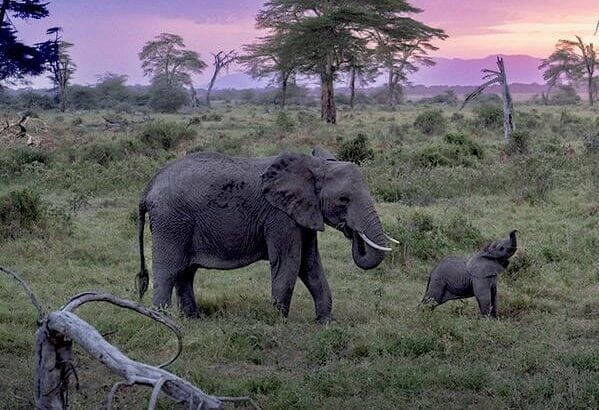 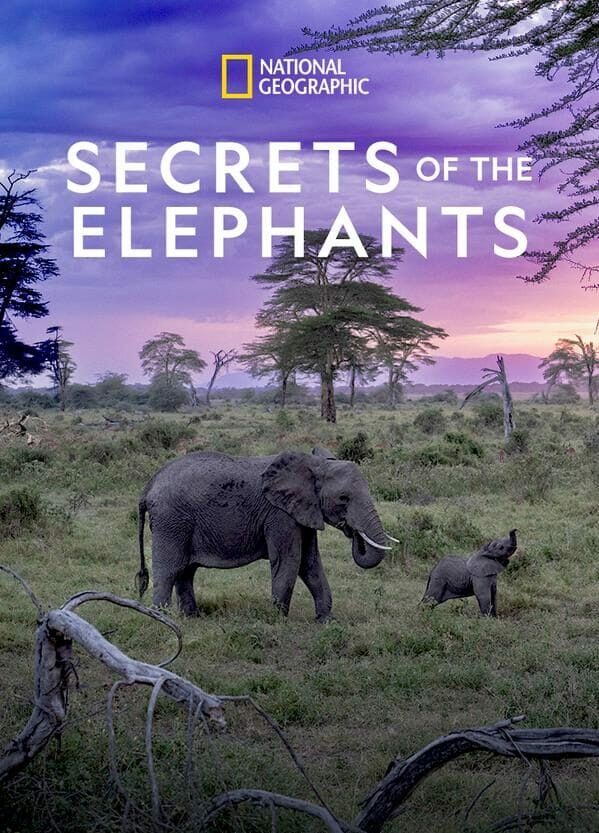 Elephants are powerful, loving and wise, but we are only starting to unlock their deepest secrets. The groundbreaking, award-winning natural history franchise “Secrets of” returns with its next installment, “Secrets of the Elephants.”

From Academy Award®-winning filmmaker and National Geographic Explorer-at-Large James Cameron, the series travels the world — from the Savannahs of Africa to the urban landscapes of Asia — to discover the strategic thinking, complex emotions and sophisticated language of elephants, shaping a unique and dynamic culture. Featuring renowned National Geographic Explorer and elephant expert Dr. Paula Kahumbu, the four-part series not only reveals the extraordinary lives of different families of elephants but also highlights how similar they are to us. “Secrets of the Elephants” will change everything you thought you knew about elephants forever.

“Secrets Of The Elephants” will premiere with two back-to-back episodes on Friday, April 21, 2023 at 9 p.m. ET/8 p.m. CT on the National Geographic channel, with the other two episodes being released on Earth Day, Saturday April 22, 2023.