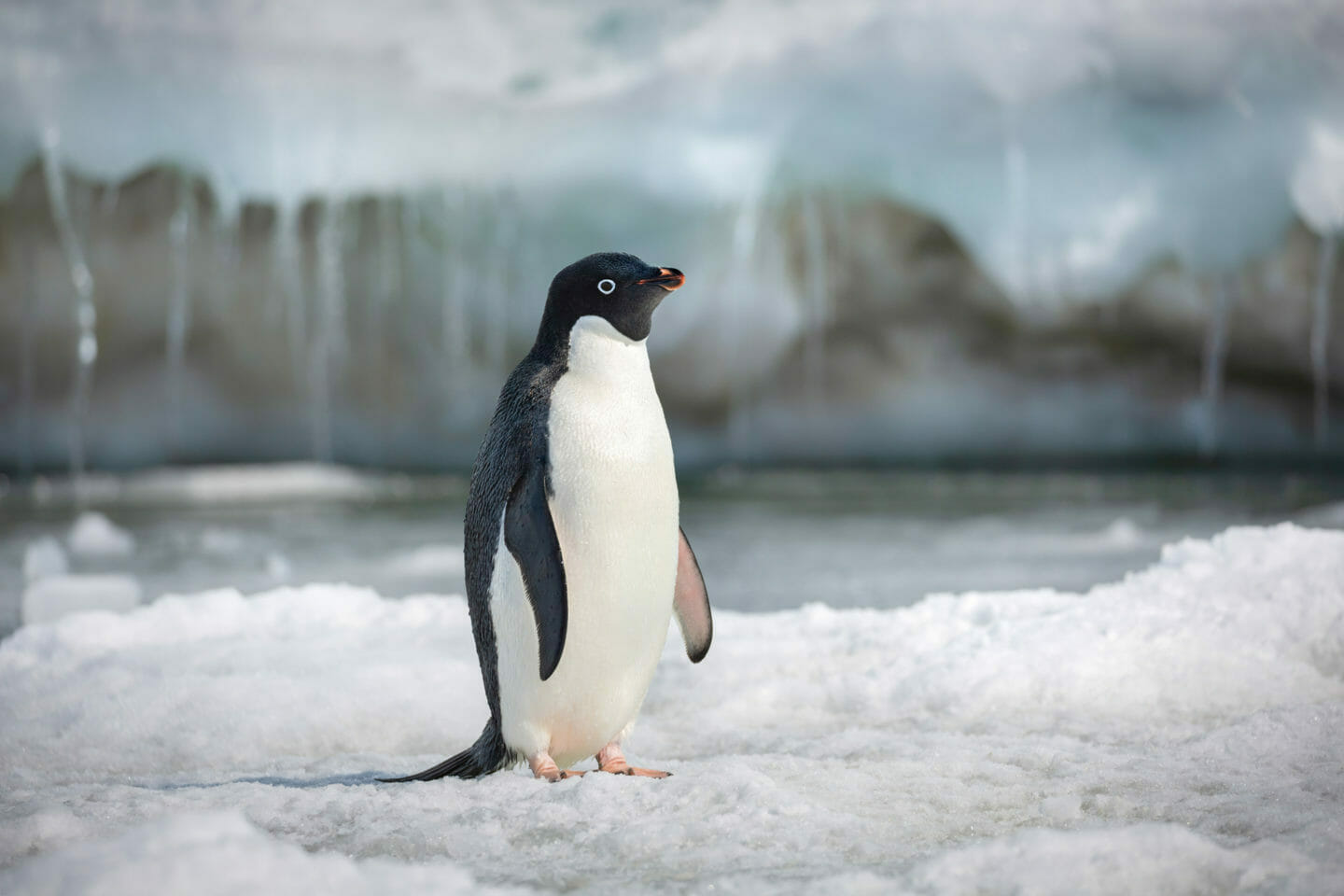 The franchise debuted “Secrets of the Whales” in 2021, with “Secrets of the Elephants” set to debut on NatGeo on April 21st and release on Disney+ in the United States on April 22nd.  “Secrets of the Octopus” is the next project on the docket however a release date has not been announced yet.

“What draws me to it is my endless curiosity and fascination with the natural world and how it works, and how rapidly science is starting to answer these these questions about how animals communicate.”

“You can write a script, but animals don’t have a call time. They show up when they show up, so documentary filmmaking is an exercise in patience,” he continued. “It’s much like science: You follow a lead, and investigate path. You think you know what the answer might be, but you don’t really know what the story is.”

A “Secrets of the Bees” docuseries was also announced.