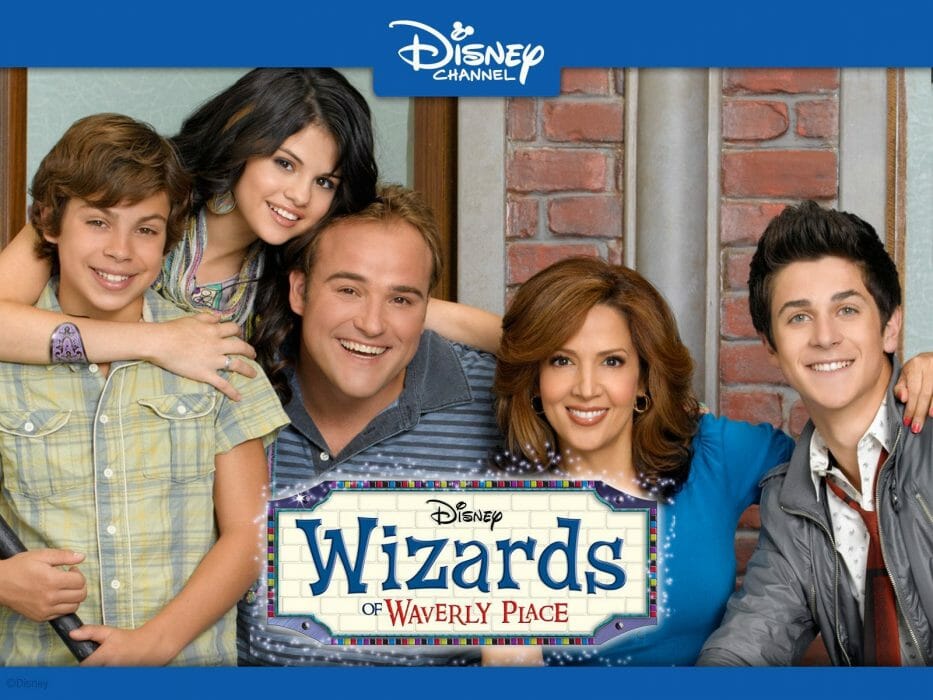 There’s no question that Disney+ is helping to fuel rumours of popular Disney show reboots.

It turns out that Selena Gomez is down for a remark of the popular Disney Channel show, ‘Wizards Of Waverley Place’.

The star answered some questions from fans on a recent radio show in the U.K.

“Binge watching Wizards of Waverly Place, @selenagomez when are we getting a reboot?” read one fan question via Twitter, to which the 27-year-old revealed: “It makes me very happy. It was one of the greatest times of my life. I will never forget it. I still talk to some of the people from the show.” Sounding off on her feelings and interests of making a revival, Gomez admitted: “I actually would love to. I don’t know when that will happen or if that will happen but I am 1,000 percent down.”

We already know that Lizzie McGuire will see a new lease of life on Disney+ so it’s definitely not out of the question that we might see a reboot in the future.Plus, Gomez isn’t the only star to tease the prospect of its comeback. “Selena and I sit and talk about what would the reboot be, and we have a whole take. We have a whole thing,” co-star David Henrie revealed in September.

“We want to start the show like a few years later. Start them off at the worst place ever so that way throughout the series you give them a nice, beautiful arch of reuniting. Start them off divided,” he explained.

“Alex is a fashionista, off killing it in some other part of the realm,” he added. “Justin’s, like, the principal [of WizTech] who has a family now… [Jake T. Austin’s] Max has the sub shop, but it’s run down. Start us all completely discombobulated and then throughout the course of the series you bring us all together.”