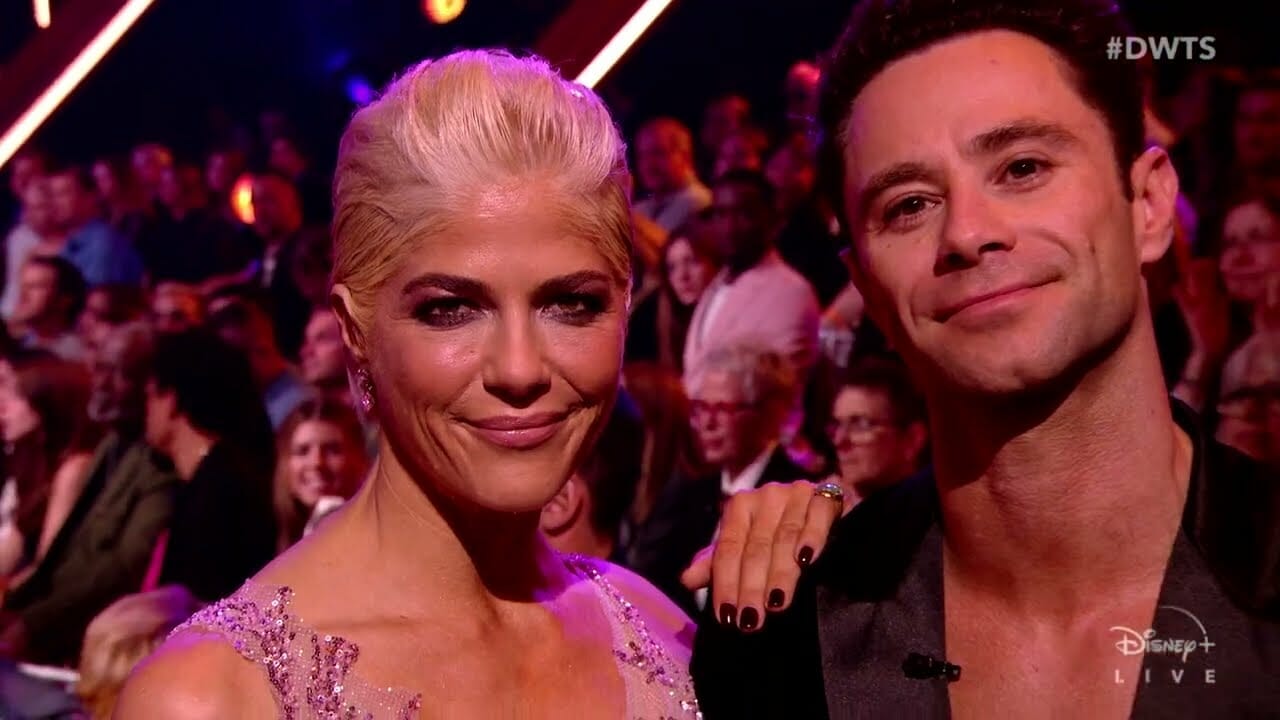 Last night, Selma Blair (Cruel Intentions) had to exit the “Dancing With the Stars” competition due to health concerns. The actress revealed that she could no longer compete due to her ongoing battle with multiple sclerosis. 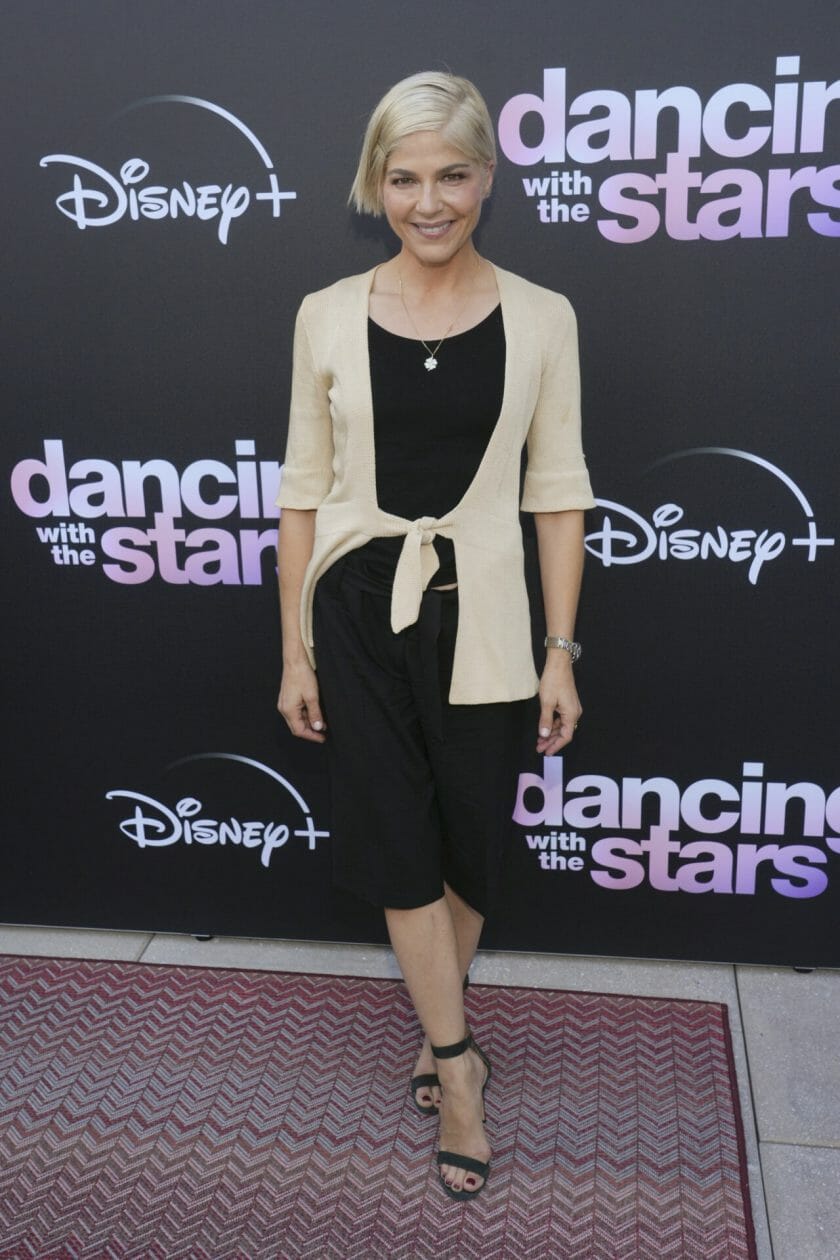 You can see what Blair said below:

“So, I’ve been monitored… I had MRIs and the results came back, and it all adds up to, I can’t go on with the competition,” Blair revealed to her dance partner, Sasha Farber. “I’ve pushed as far as I could. With a chronic illness, you do have special considerations, and my body has taken a hit. It’s way too much for the safety of my bones. I could do extensive damage that I, of course, do not want.”

Blair still performed one last dance with partner Sasha Farber, a Waltz set to “What the World Needs Now Is Love” by Andra Day.

“I really want to have one last beautiful dance with you, and bow out,” she continued. “So, this is a dance for everyone that has tried and hoped they could do more, but also, the power in realizing it’s time to walk away. I am so, so grateful to be able to do one last gentle dance.”

You can see that performance below:

“Dancing With The Stars” Episode 6 will be live streamed on Disney+ on Tuesday, October 18.  The first five episodes are available to stream now on Disney+.