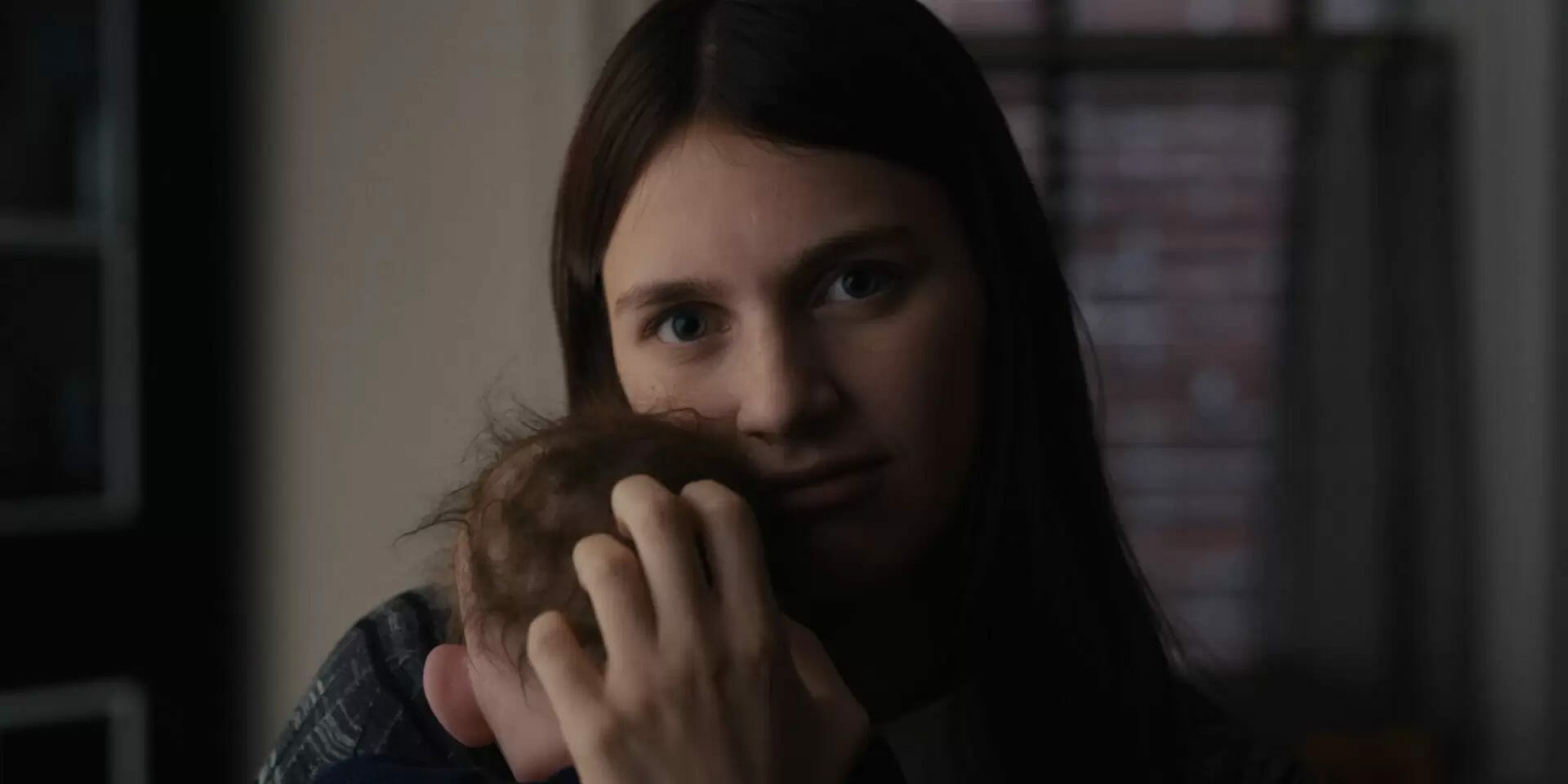 Nell Tiger Free from Apple TV+’s series Servant will star in 20th Century Studios’ “The First Omen,” which is a prequel to the 1976 horror flick “The Omen.”

The original movie follows an American ambassador who believes his 5-year-old son is the Antichrist.  The film starred Gregory Peck, Lee Remick and Harvey Stephens.  Exact plot details at where the new film picks up are being kept under wraps.

“The Omen” spawned two sequels, Damien: Omen II in 1978 and The Final Conflict in 1981 as well as a 2006 reboot that starred Liev Schreiber, Julia Stiles and David Thewlis.

In addition to directing, Stevenson will help rewrite the screenplay, alongside writing partner Tim Smith. Smith is set to executive produce with Phantom Four producing.

David S. Goyer and Keith Levine are producing for Phantom Four, with Gracie Wheelan overseeing for the production label.

A release date for “The First Omen” has not been announced yet.