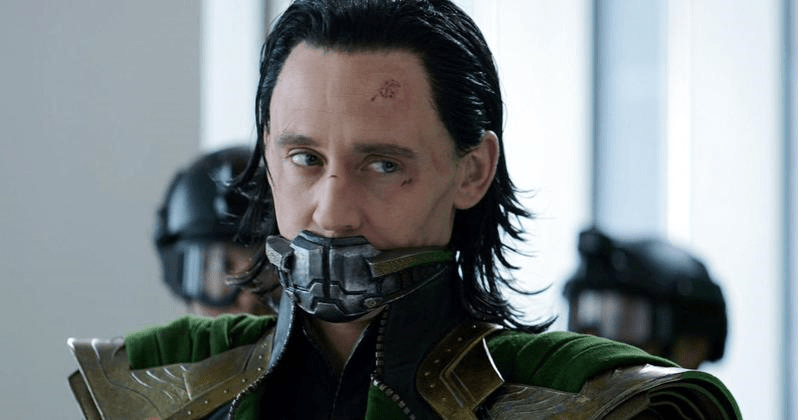 Production is in full swing for the highly-anticipated new Marvel series Loki coming to Disney Plus.  Today, the first behind-the-scenes photos have surfaced via Twitter which you can see below:

I stan (1) one couple pic.twitter.com/37yXUlqxnk

His. Hair. Is. Wet pic.twitter.com/o5RVNuXhUG

I’M SO EXCITED, THIS IS ALL I NEEDED IT pic.twitter.com/5QjfWGIcUw

In these photos we see Tom Hiddleston as God of Mischief and we have a first look at Sophie Di Martino’s character.  While we don’t know exactly what character Sophie is portraying, many are speculating she will be Lady Loki based on what she is wearing.

In the set images, Loki is in regular clothes which looks like in office attire and appears to be under arrest by the Time Variance Authority. Loki also has what looks like the T.V.A.’s logo on his jacket.

In the new Marvel Studios series, Hiddleston returns as the mercurial Loki, the Asgardian god of mischief and everyone’s favorite Marvel villain, in stories that take place after the events of Avengers: Endgame.

Kevin Feige previously shared that the Loki series will also tie into Marvel Studios’ highly-anticipated sequel Doctor Strange in the Multiverse of Madness.

Filming for Loki is currently underway in Atlanta with a target release date of spring 2021 on Disney+.

You can watch a sneak peek of the series in the trailer below: