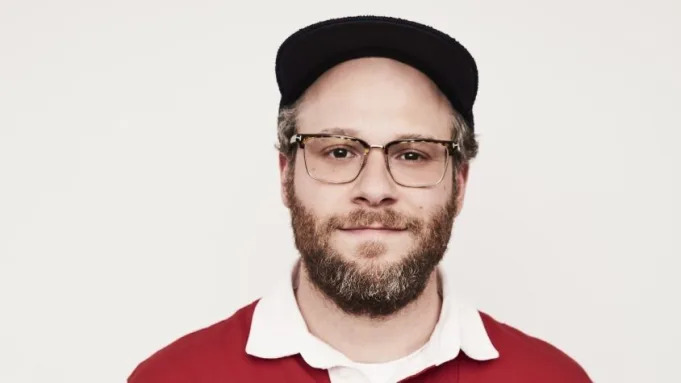 Seth Rogen has joined the cast of the upcoming comedy-drama “Being Mortal” from Searchlight Pictures.  Rogen will star alongside previously announced cast Bill Murray (The French Dispatch, Lost in Translation) and Aziz Ansari (Master of None, Parks and Recreation).

The film will be based on the 2014 non-fiction book Being Mortal: Medicine and What Matters in the End by surgeon Atul Gawande.  The book is described as a “moving and clear-eyed look at aging and death in our society, and at the harms we do in turning it into a medical problem, rather than a human one.”

In addition to starring in the project, Ansari will also make his feature directorial debut.  Currently, there are no details on the characters the comedians will play.

Taylor Friedman and Cameron Chidsey are overseeing the project for Searchlight Pictures.

Rogen most recently appeared in the limited series Pam & Tommy which is currently streaming on Hulu and Disney+ internationally.

Principal photography on “Being Mortal” will start in April and the film is set to release in theaters in 2023.