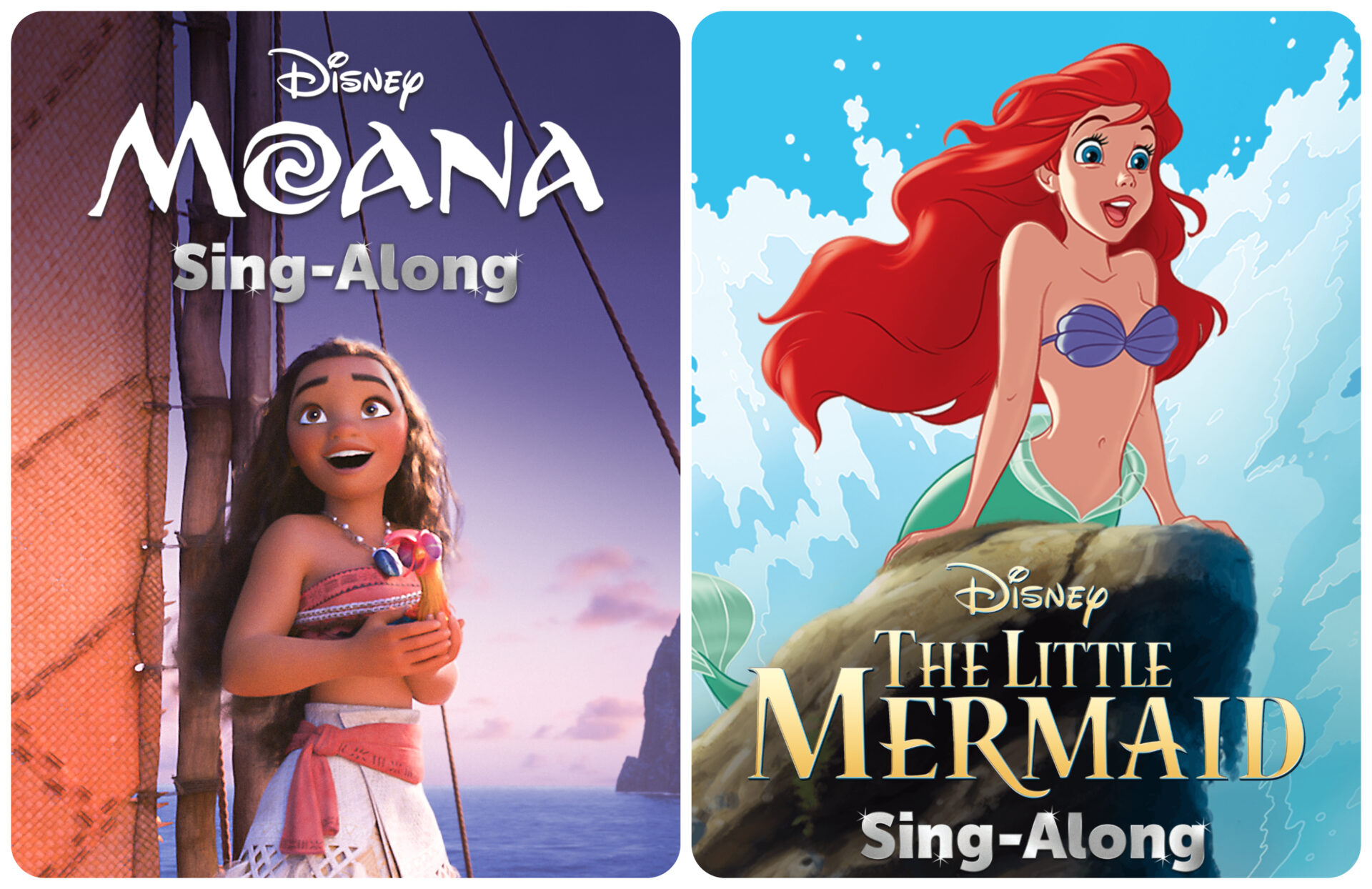 Disney+ will release new Sing-Along versions of fan-favorite Disney musicals, including Walt Disney Animation Studios’ “Moana” and “The Little Mermaid” on Friday, July 22.  The streaming service also shared that five additional Disney+ Sing-Alongs will launch in August. A full list of upcoming releases can be found below.

As subscribers watch the Sing-Along version of these films, they will be able to fully immerse themselves in the music with on-screen lyrics. The upcoming Sing-Alongs will allow viewers to use their voice “Under the Sea” and discover how far they’ll go with Moana.

Disney+ subscribers can keep muttering and mumbling the lyrics to “We Don’t Talk About Bruno” with the Sing-Along version of Walt Disney Animation Studios’ Academy Award®-winning film “Encanto,” which is now streaming.