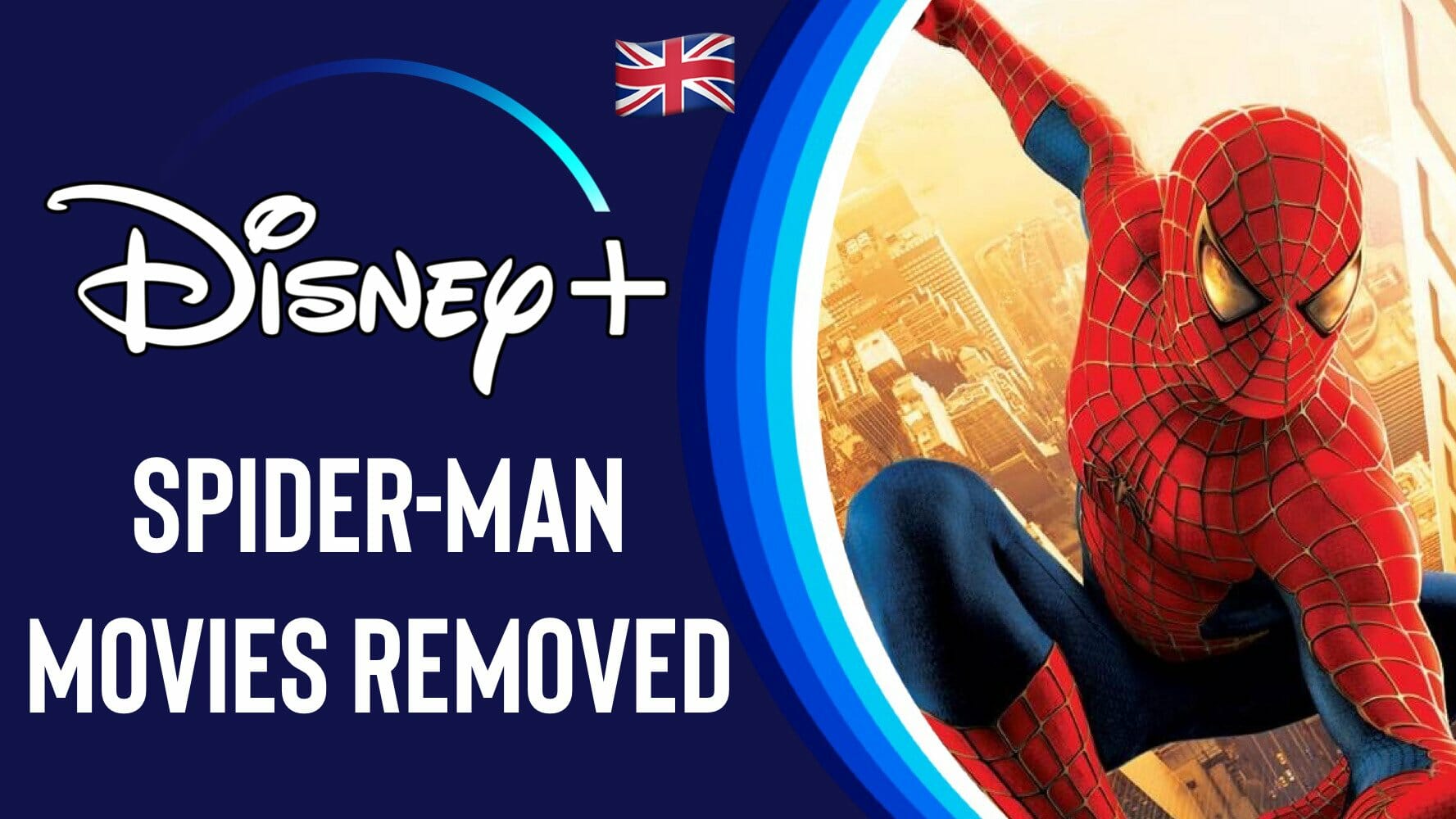 Disney has removed multiple Spider-Man movies from Disney+ in the United Kingdom.

The following movies have been removed:

A common reason a title might leave Disney+, although this is rare internationally, is because the title is moving to another streaming. In this case, all of these movies are now available to stream on ITVX for free with ads.

It’s not uncommon for Disney to pull a few titles each month from Disney+ in the United States due to licensing agreements with other streaming services. But historically, it’s been pretty rare for titles to be removed internationally, but that has changed within the last few months.

It’s expected that these movies will return to Disney+ after the deal with ITV expires.