Marvel’s “Shang-Chi and the Legend of the Ten Rings” has added composer Joel P. West to score the upcoming feature film.  West has previously worked with Shang Chi’s director Destin Daniel Cretton on four feature films including I Am Not a Hipster, Short Term 12, The Glass Castle and Just Mercy. 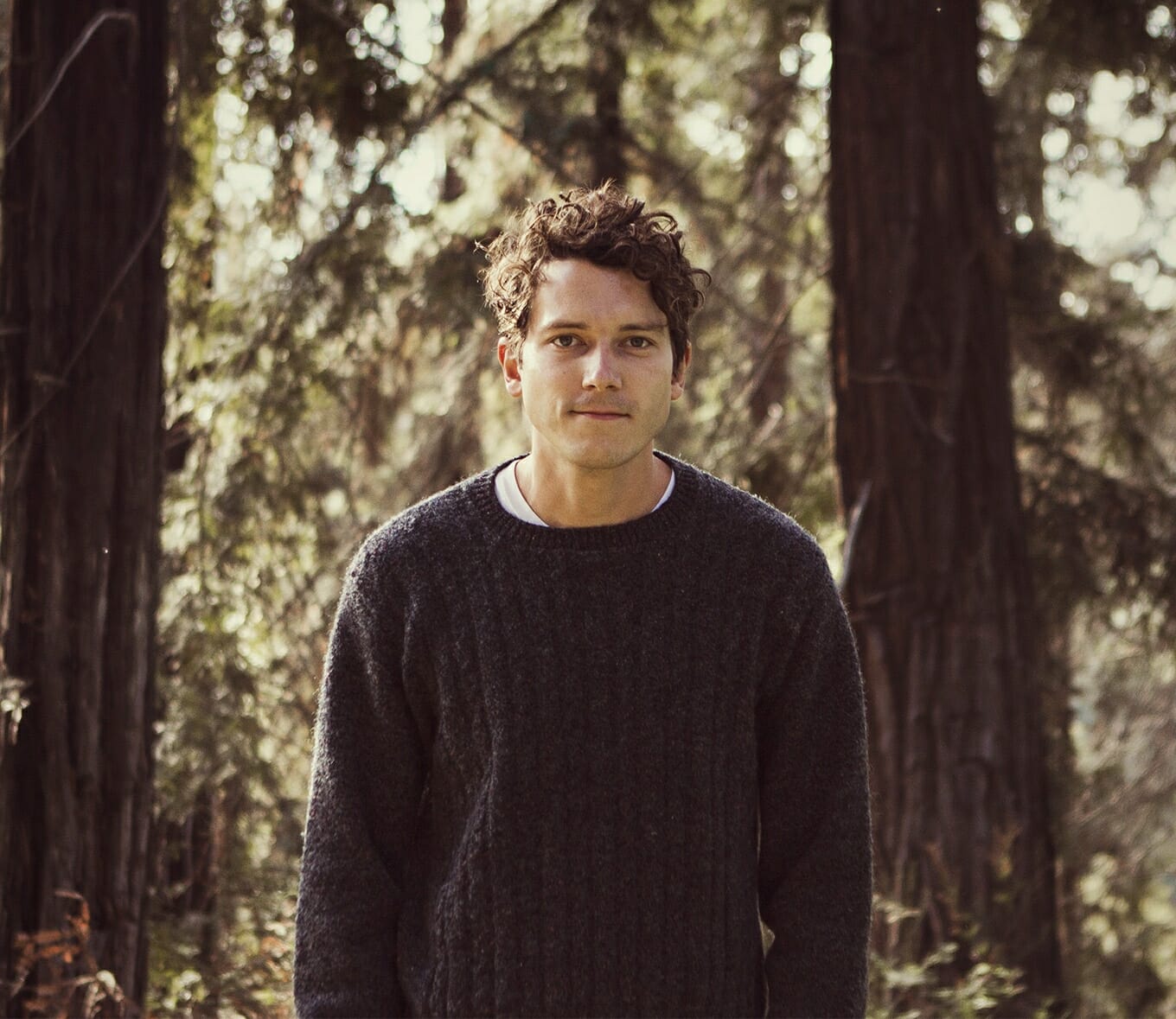 Shang-Chi follows the title character who must confront the past he thought he left behind when he is drawn into the web of the mysterious Ten Rings organization.

“Shang-Chi and The Legend of The Ten Rings” is produced by Kevin Feige and Jonathan Schwartz, with Louis D’Esposito, Victoria Alonso, and Charles Newirth serving as executive producers.

“Shang-Chi and the Legend of the Ten Rings“ is set to premiere in theaters on September 3, 2021.