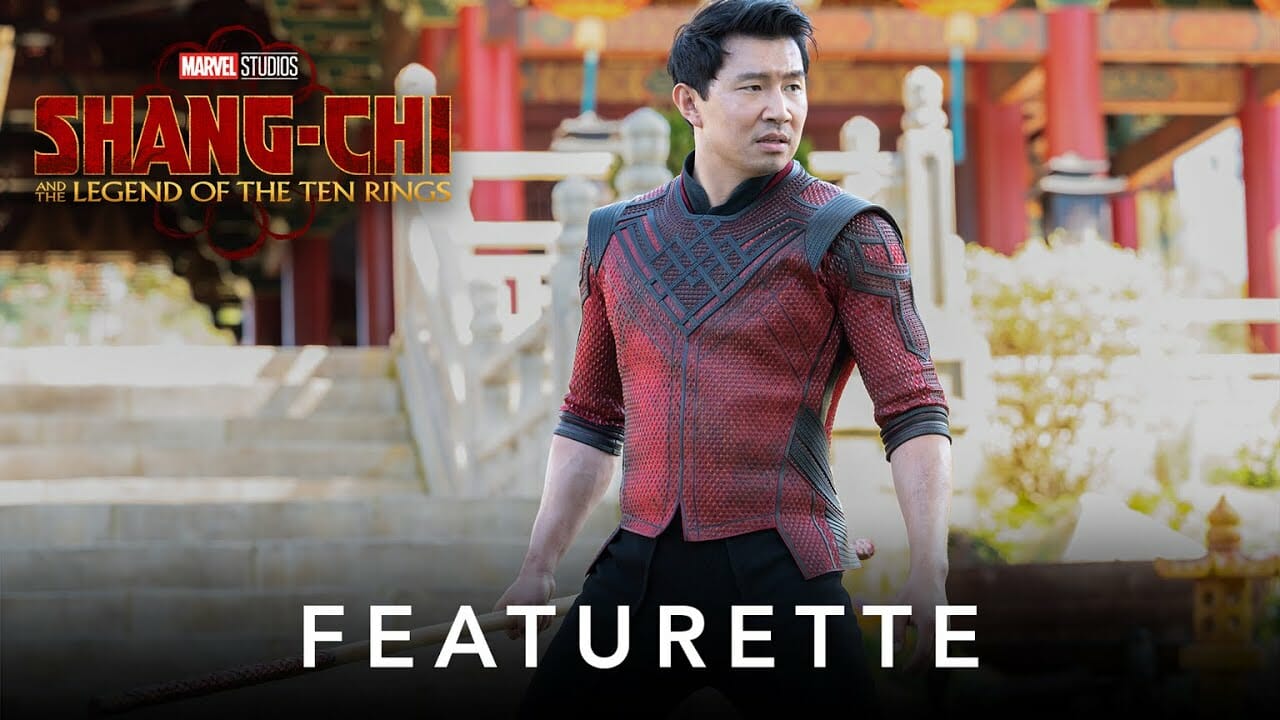 Marvel Studios has released a new “Destiny” featurette from “Shang-Chi and the Legend of the Ten Rings” showing the origin of Marvel’s next Super Hero.  The film releases in theaters on September 3, 2021.  Check out the video below: