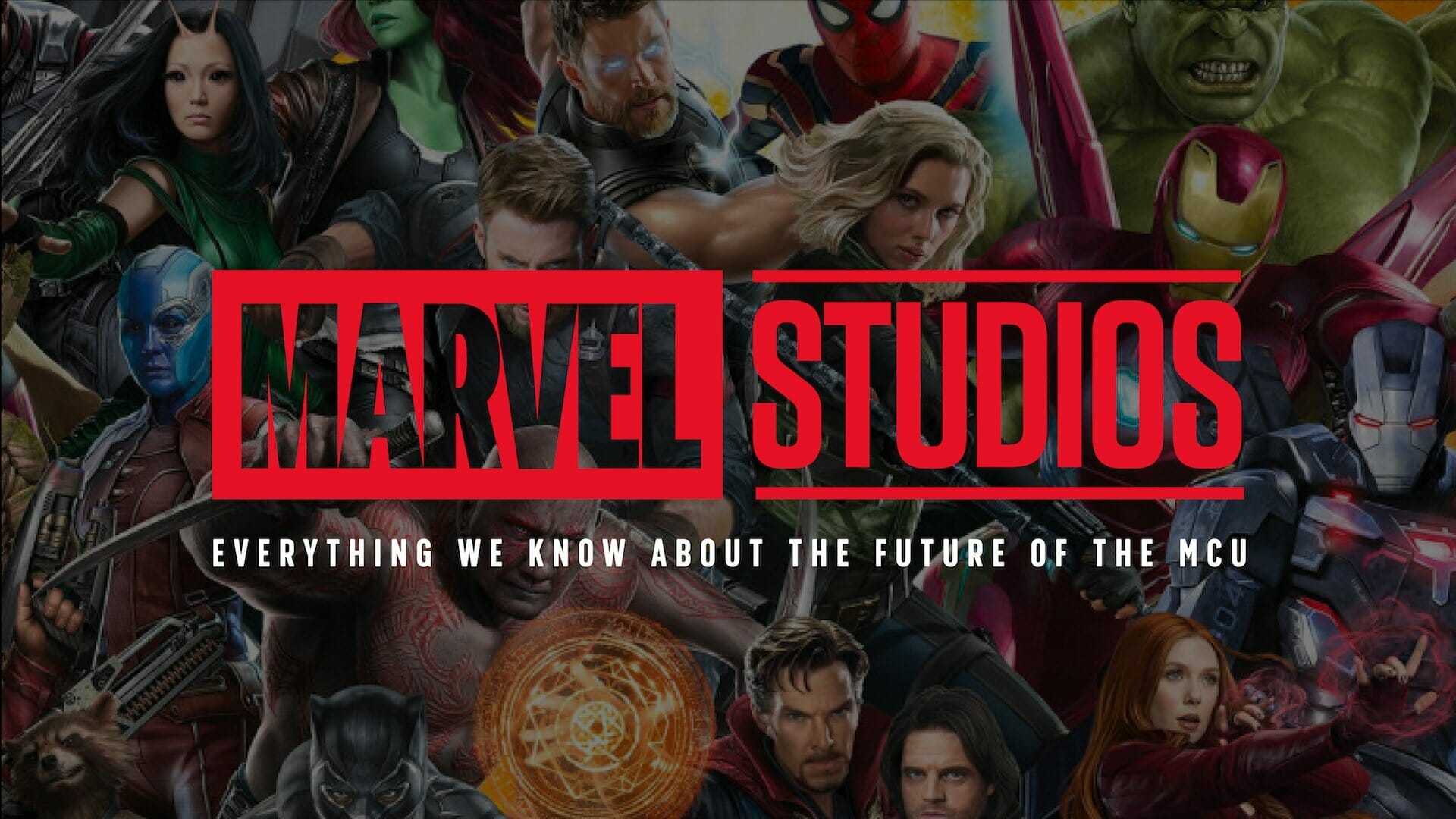 Marvel Studios’ first Asian-led movie will hit cinemas on September 3rd. Shang-Chi and the Legend of the Ten Rings will star newcomer Simu Liu as Shang-Chi and will explore his origins and ties to the true Mandarin, played by Tony Leung. The movie was shot across various exotic locations and will bring a new cosmic and mystical element to the MCU, with some of the best choreographed fight scenes to date. Directed by Destin Daniel Cretton with legendary cinematographer Bill Pope (The Matrix) on board too. Expect intense action combined with a pulpy 70’s style story.

Like most productions in Marvel’s phase 4 slate, Shang-Chi has been subject to its fair share of set backs, having its release date shifted at least twice, including most recently as part of Disney’s big summer slate shift. With Black Widow moving to Shang-Chi’s previous July 9th slot, the new and hopefully final date is set at September 3rd 2021, sticking to a theatrical-only release.

On April 19th, to celebrate Simu Liu’s birthday, the first teaser poster and trailer were released, giving fans their first look at the live-action Shang-Chi.

Shang-Chi must confront the past he thought he left behind when he is drawn into the web of the mysterious Ten Rings organization.

Tony Leung as Wenwu / The Mandarin