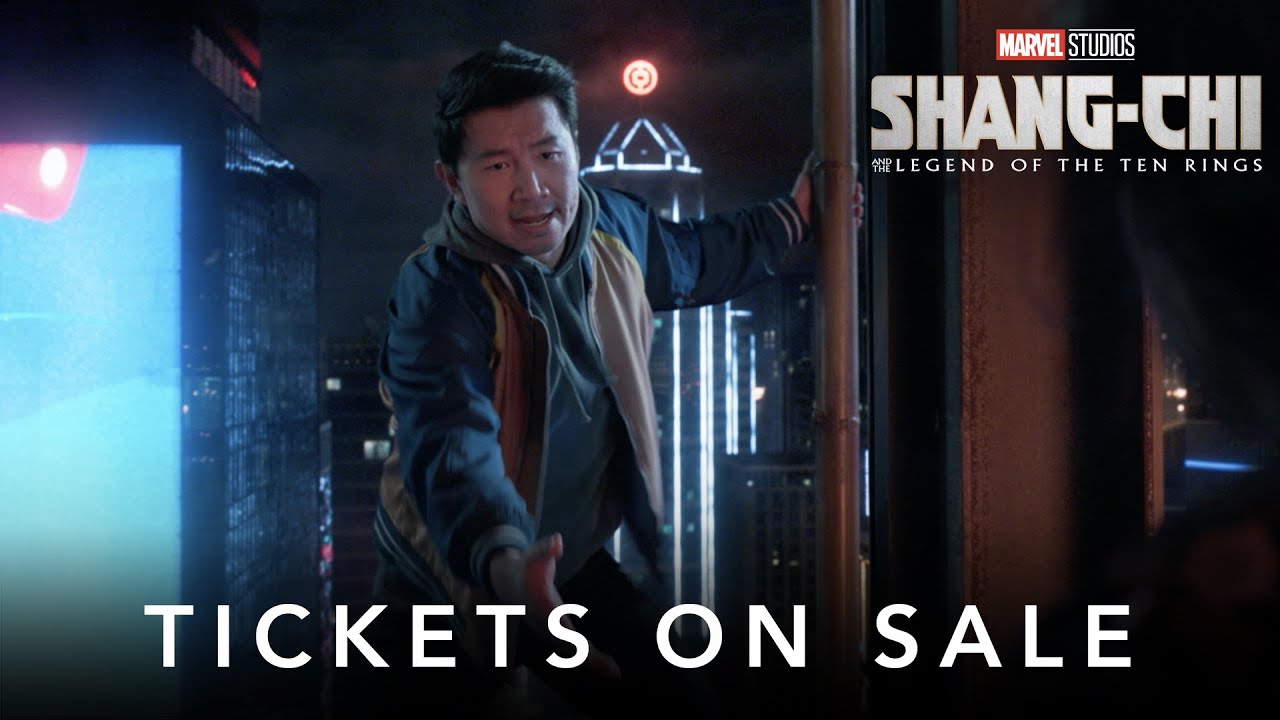 Tickets are now on sale for Marvel Studios’ upcoming film “Shang-Chi and the Legend of the Ten Rings” which releases in theaters on September 3, 2021.

Two new theater posters were also released for IMAX and RealD 3D.  Check them out below: 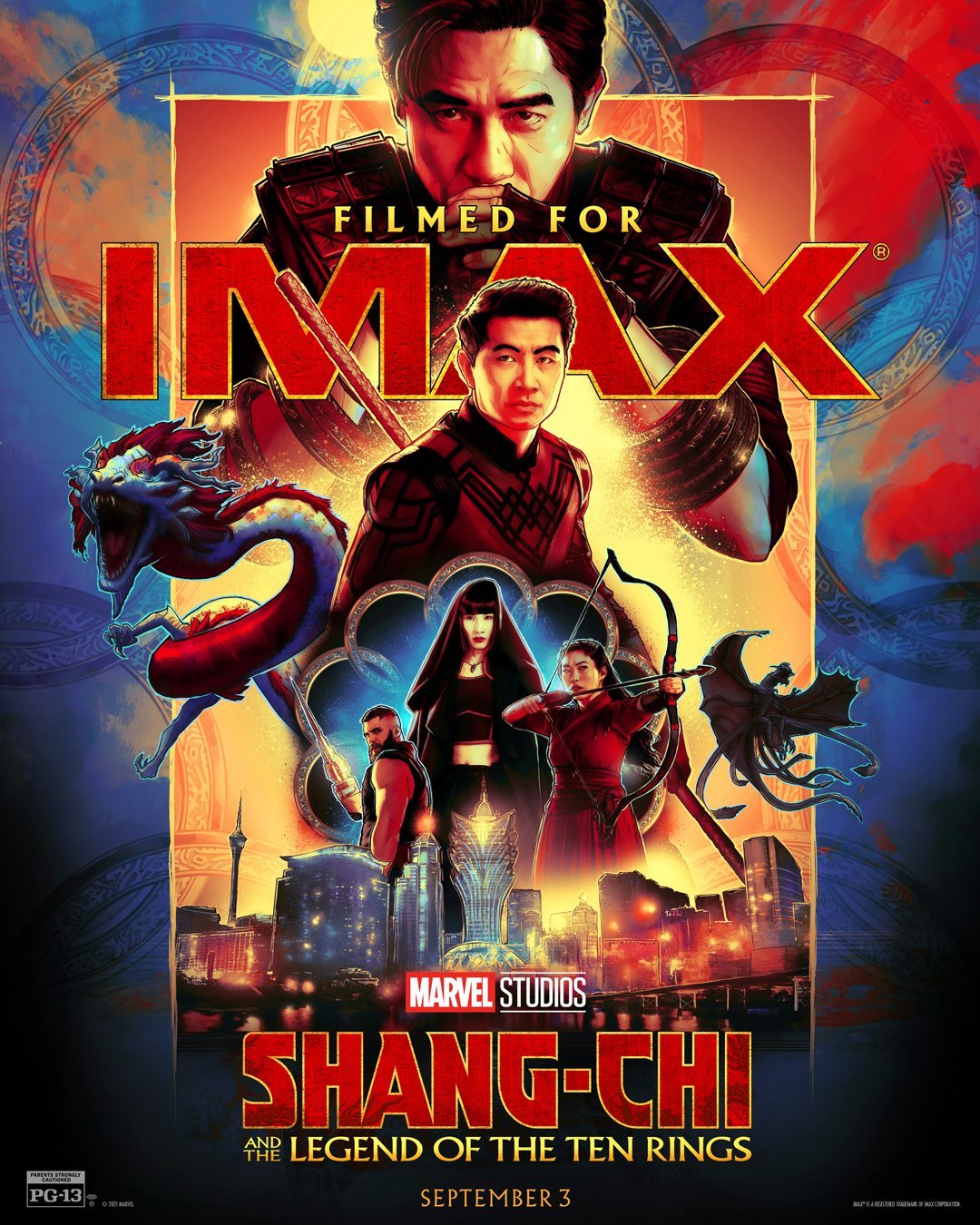 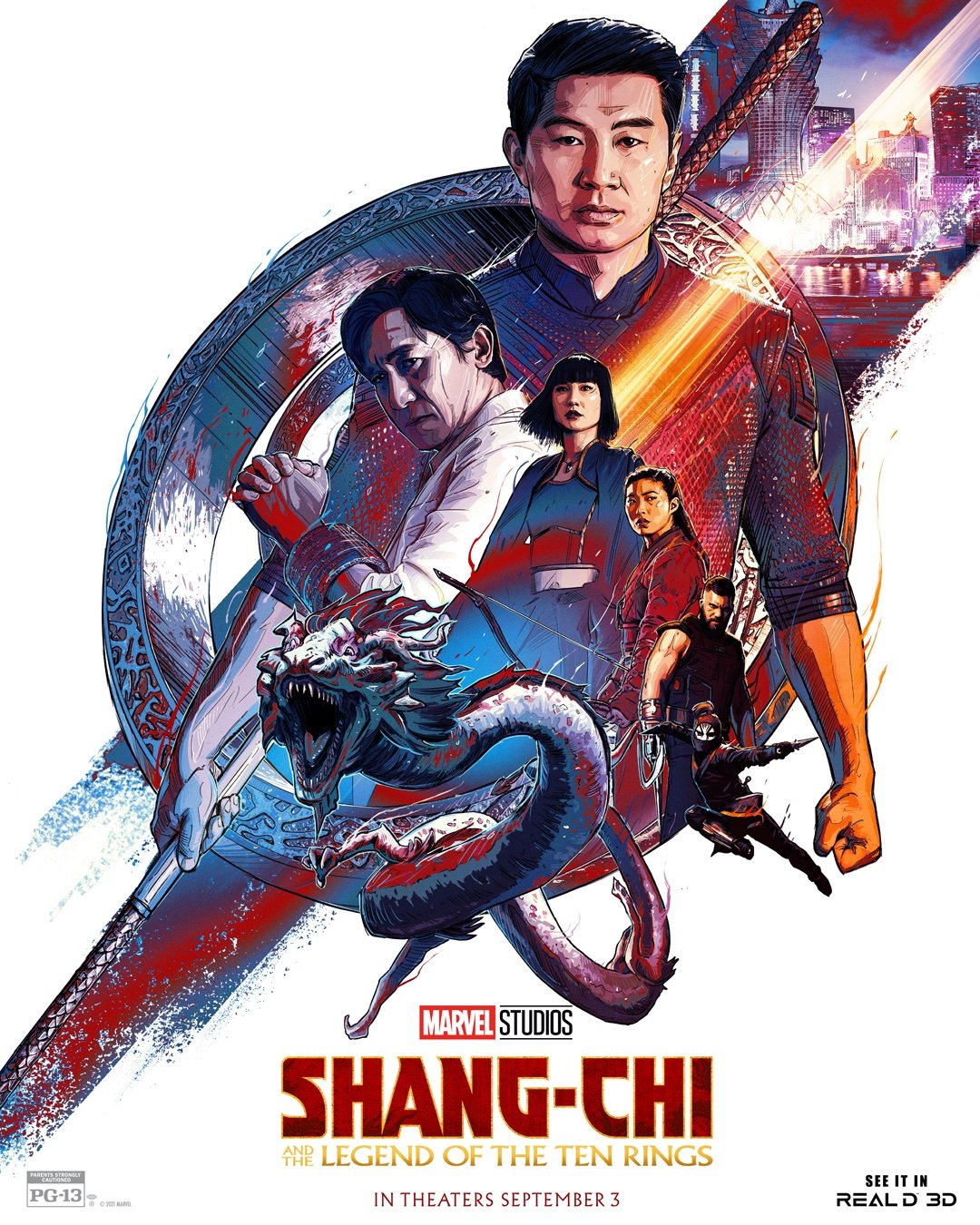