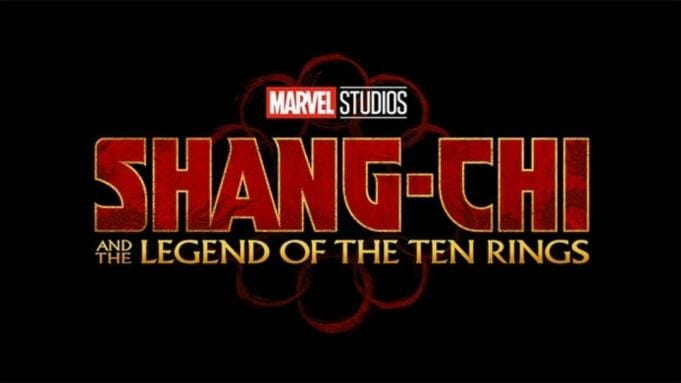 Production of Shang-Chi and the Legend of the Ten Rings was halted in March like many other movies and shows due to the global pandemic. Now, according to Deadline, the new Marvel film is looking to restart filming later this month at Fox Studios in Australia.

The article says that prepping is underway and Marvel is taking “careful steps.”  The cast and crew of Shang-Chi who travel to Australia will be quarantined upon arrival per the country’s guidance.

Filming for Shang-Chi only began in February when the first unit production paused back in March.  At that time, director of the film, Destin Daniel Cretton self isolated himself after  being tested for COVID-19. The director took extra precautions because he had a newborn baby. Cretton’s test came back negative.

The original Marvel Comics Shang-Chi follows Shang, a half-Chinese, half-American superhero created by writer Steve Englehart and artist Jim Starlin. In the comics, Shang-Chi is a master of numerous unarmed and weaponry-based wushu styles, including the use of the gun, nunchaku, and jian. Shang-Chi first appeared in Special Marvel Edition #15 in 1973.

Shang-Chi stars Simu Liu as martial arts master Shang-Chi.  Awkwafina and Tony Leung also star. The film is currently scheduled for a theatrical release on May 7, 2021.