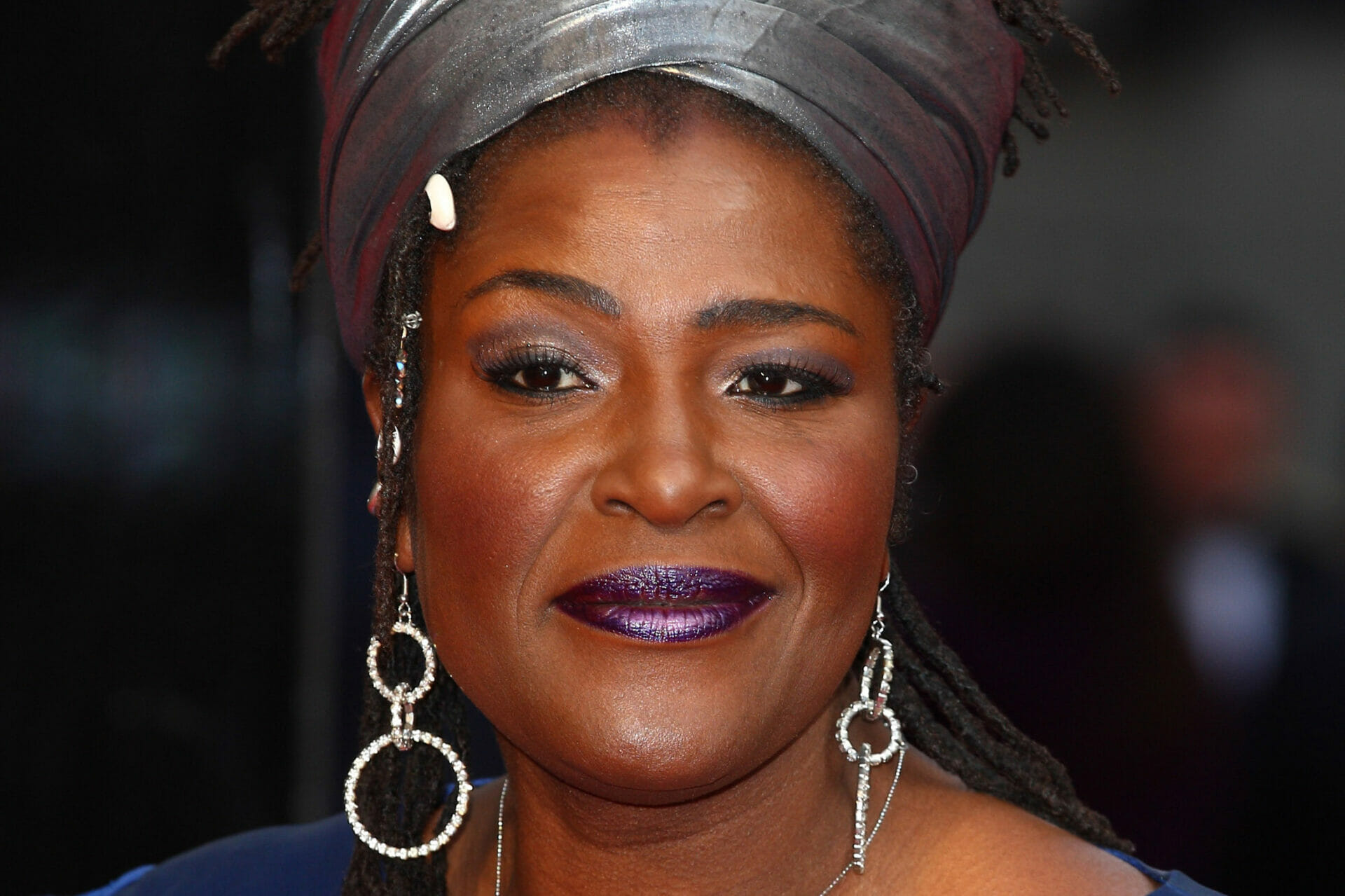 Sharon D. Clarke has joined the cast of the Beauty and the Beast prequel series at Disney+.  The eight-episode limited musical series will focus on Gaston and his trusty sidekick LeFou with Luke Evans and Josh Gad reprising their roles from 2017’s live-action Beauty and the Beast.  Clarke will star as a series regular and join previously announced cast Briana Middleton, Fra Fee (Hawkeye), Jelani Alladin (The Walking Dead: World Beyond) and Rita Ora.

Set in the iconic kingdom of Beauty and the Beast years before the Beast and Belle’s epic romance, the series will follow Gaston (Evans) and LeFou (Gad) as they set off with LeFou’s step-sister, Tilly (Briana Middleton), after a surprising revelation from her past comes to light, sending the unlikely trio off on an unexpected journey filled with romance, comedy, and adventure. While the mysteries of the past are uncovered and the dangers of the present grow, old friends and new enemies reveal that this familiar kingdom harbors many secrets.

According to DisInsider, Clarke will play Claire Lafayette.  Described as a regal woman, she is the overprotective matriarch of the noble Lafayette family.  Despite living life as an elite aristocrat, and wanting nothing but a stable life for her children, she has a secret.  Lafayette was once a swashbuckling adventurer.  At some point, her past comes back to thrust into the series’ action.

Clarke is an English actor and singer who has had a distinguished career with roles spanning the screen and stage and has been awarded the prestigious Laurence Oliver Award several times.

DisInsider also reports that production will begin next week and is expected to continue into the Spring.

A Disney+ release date for the series has not been announced yet.