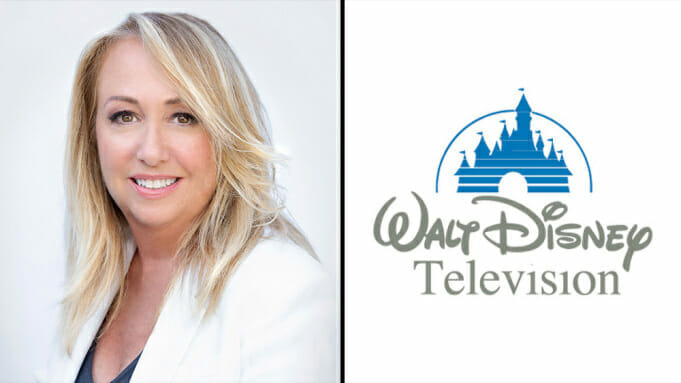 Deadline is reporting that casting director and executive Sharon Klein has been named Executive Vice President of Casting at Walt Disney Television. In Klein’s new role, she will lead the casting teams of ABC Entertainment, 20th Television, ABC Signature, 20th Television Animation, Walt Disney Television Alternative, Hulu Originals, and Freeform.  The multi-year contract deal will show Klein responsible for the casting of all series and pilots and identifying talent for holding deals across all entities under her purview.

Klein was previously EVP of Casting for Disney Television Studios and FX Entertainment where she oversaw casting for series including Rebel, Big Sky, The Mighty Ducks: Game Changers, and Big Shot.

“Sharon is a spectacular casting executive with taste, strategic thinking and insight to spare; and in many ways she is a not-so-secret weapon to our executives, our producers, and to Dana and me personally,” commented Craig Hunegs, president of Entertainment, Walt Disney Television. “Her track record is no accident — when you have Sharon at the helm of your talent search, you are guaranteed to assemble a best-in-class ensemble of actors. Her expanded portfolio is a win for all involved.”

“I’ve been a longtime viewer and fan of the programming at ABC, Hulu Originals and Freeform so the chance to work with Craig Erwich, Tara Duncan, and Rob Mills and their talented teams directly was incredibly appealing,” Klein said. “And I’m excited to continue the successful collaboration with Jonnie Davis, Karey Burke and Marci Proietto on their projects. I cannot thank Craig Hunegs and Dana Walden enough for their support and votes of confidence. I will be the first to tell you that casting is a team effort, and I owe a tremendous debt to my casting partners and, of course, the producers who deliver such brilliant material.”