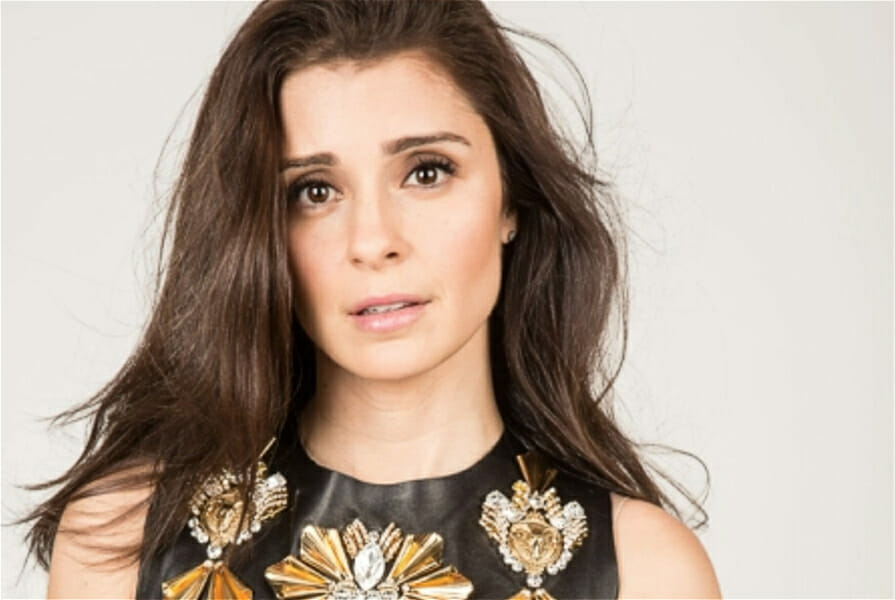 Actress Shiri Appleby is in talks to direct a new original movie for Disney+ titled “Wouldn’t It Be Nice”.  According to the Hollywood Reporter, Appleby actually negotiated the deal over Zoom due to concerns over COVID-19 (coronavirus).

Shiri Appleby is best known for starring in shows Roswell and Unreal and she even directed episodes of CW’s Roswell, New Mexico and episodes of the UnREAL series.

Not much is known about “Wouldn’t It Be Nice”, but the idea has apparently been around since 2009, and has seen numerous draft scripts over the years.  The movie is considered a body-switching romantic comedy where a star high school football player and brainy girl wake up twenty years in the future to find themselves married to each other.

The movie will be produced by Andrew Gunn and the script has been written by Emma Fletcher (Parks and Recreation).

“Wouldn’t It Be Nice” is still in the early stages of development and has not been greenlit yet.