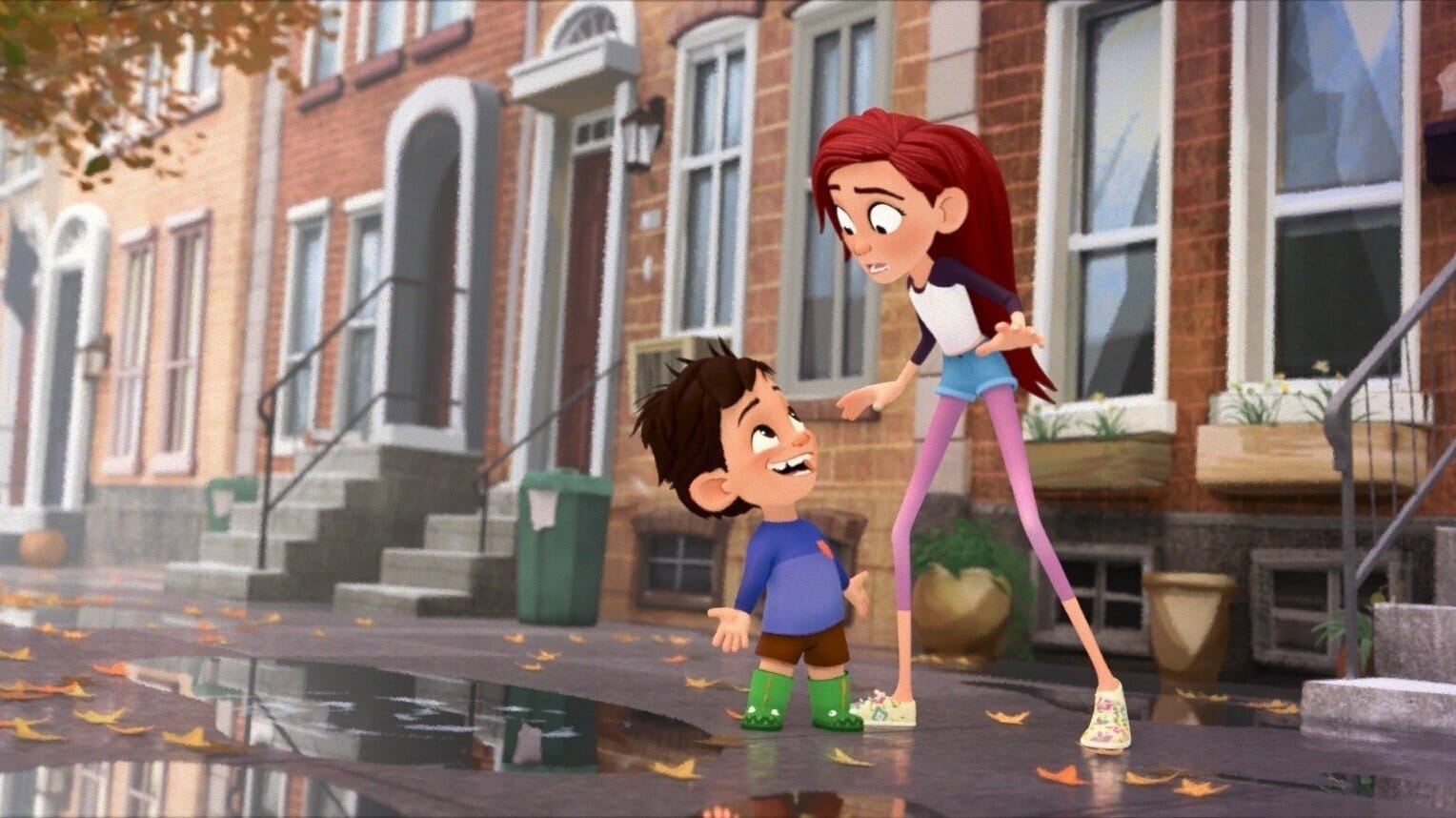 An adventurous young boy discovers that puddles can be portals to a fantastical world, but struggles to get his sister’s attention away from her phone to see the magic in the world around her. 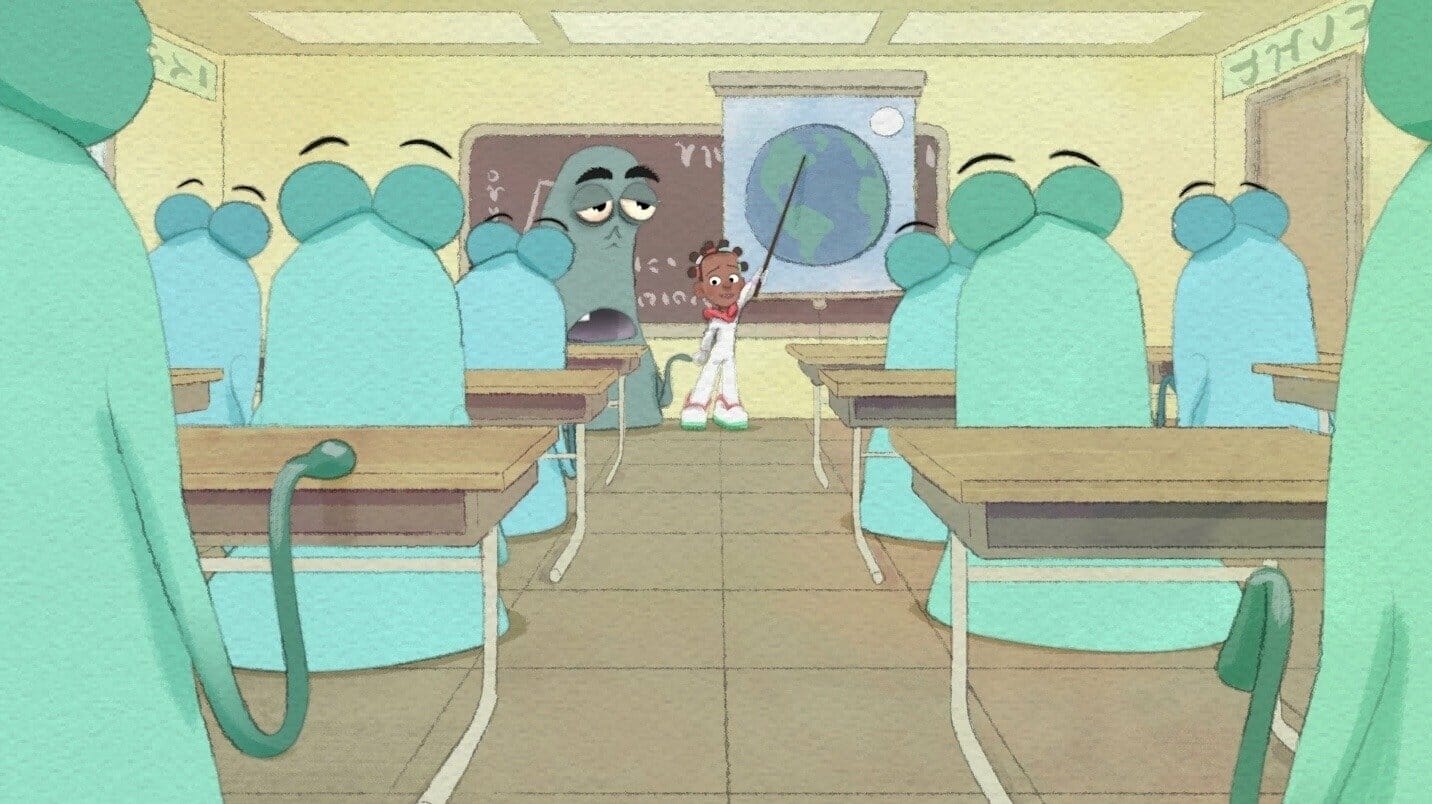 Life is hard enough for an exchange student at a new school, butas the only earthling at a school for aliens, the central character in this fanciful story is the ultimate outsider and must prove her worthto be accepted by her unusual new classmates. 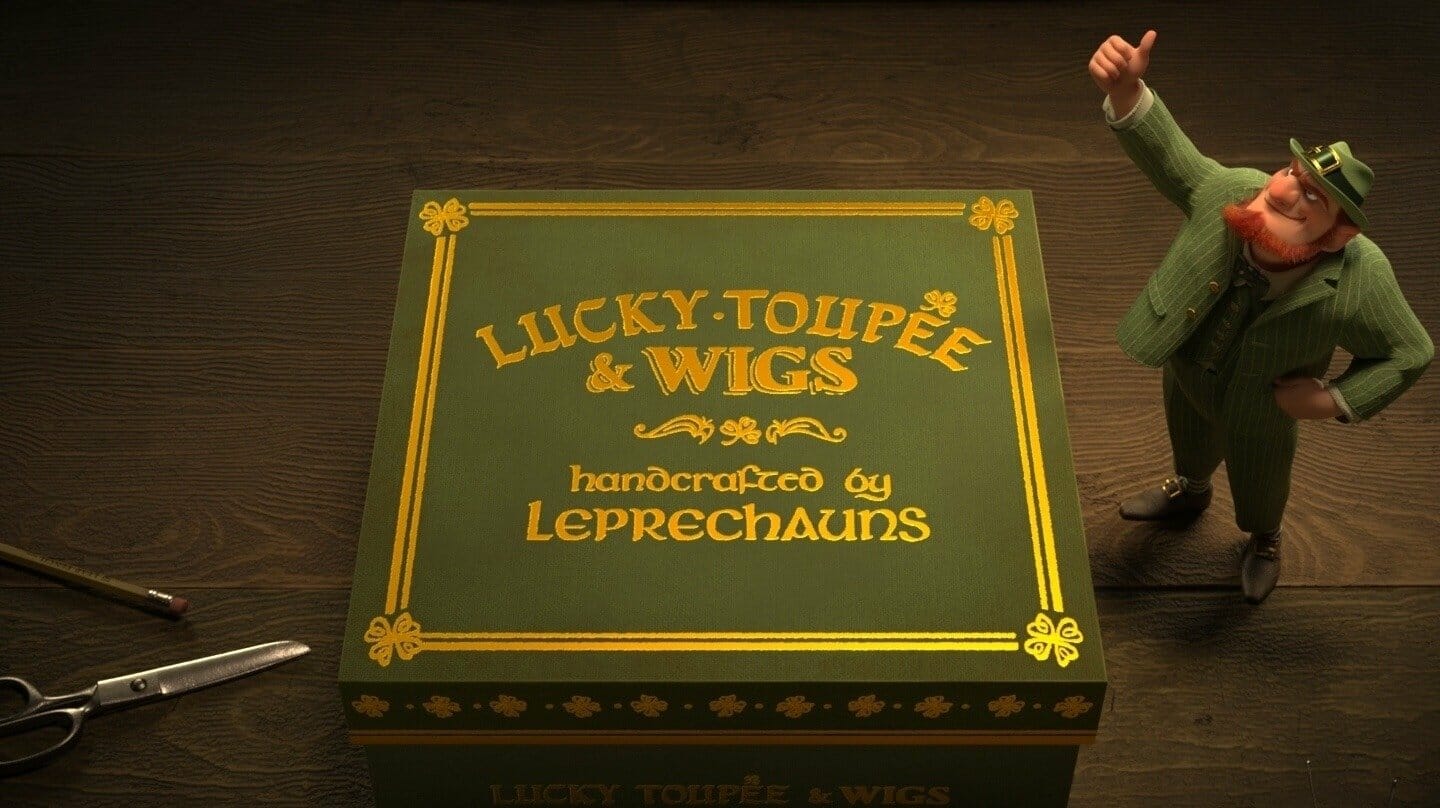 This clever bit of balderdash lifts the lid on an original tale abouta hijacked hairpiece, a gang of larcenous leprechauns, and a budding romance. 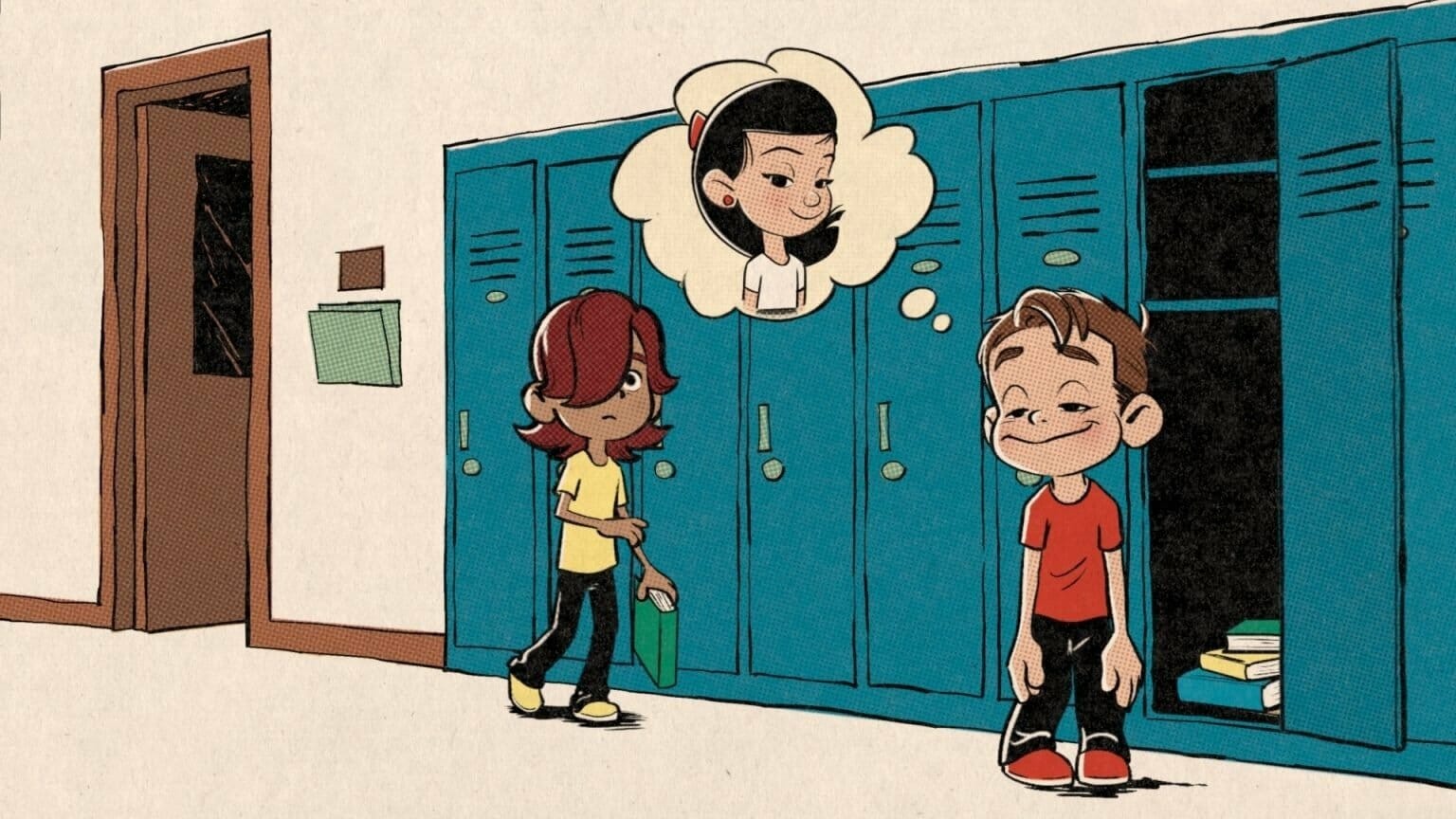 An awkward 12-year-old boy named Ollie experiences “bubble trouble” when his true feelings for a girl are embarrassingly revealed in the form of a physical thought bubble. 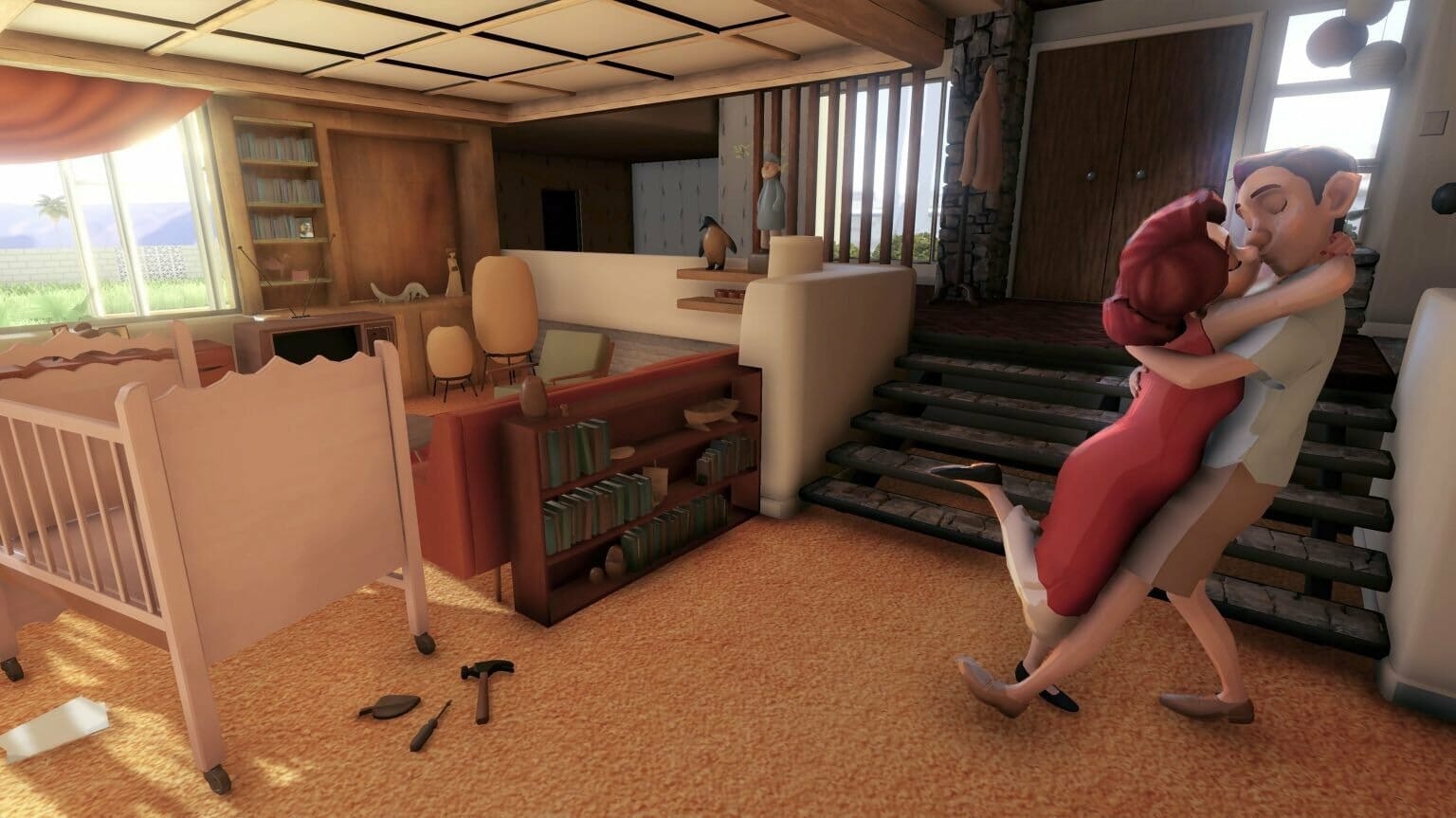 A story-centered around the true meaning of creating a home and the life that it holds inside its walls.

Lightning In A Bottle 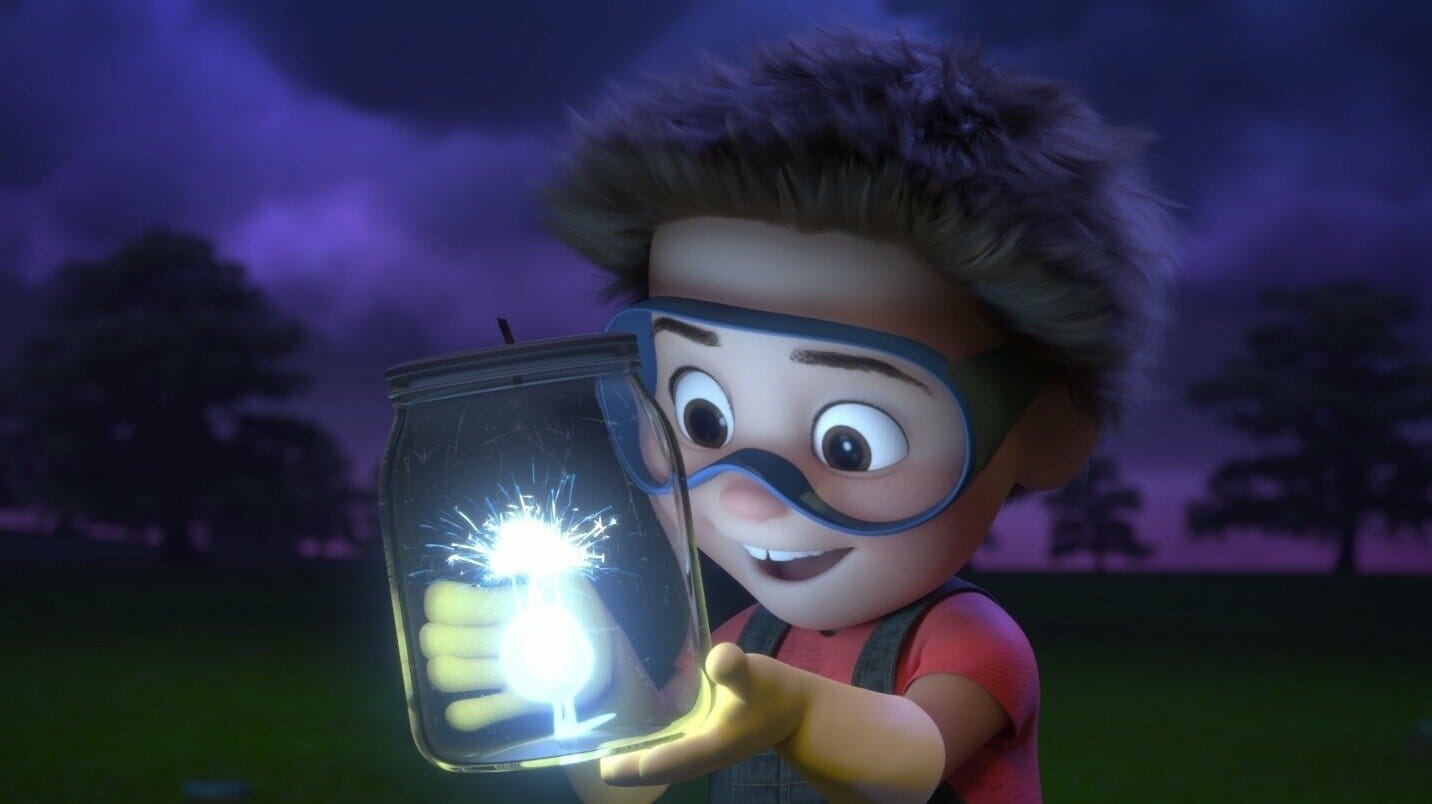 During a thunderstorm, a young boy’s effort to capture lightning in a glass bottle as part of a science fair project succeeds beyond his wildest expectations, but is shocked when he discovers the consequences of this unnatural feat. 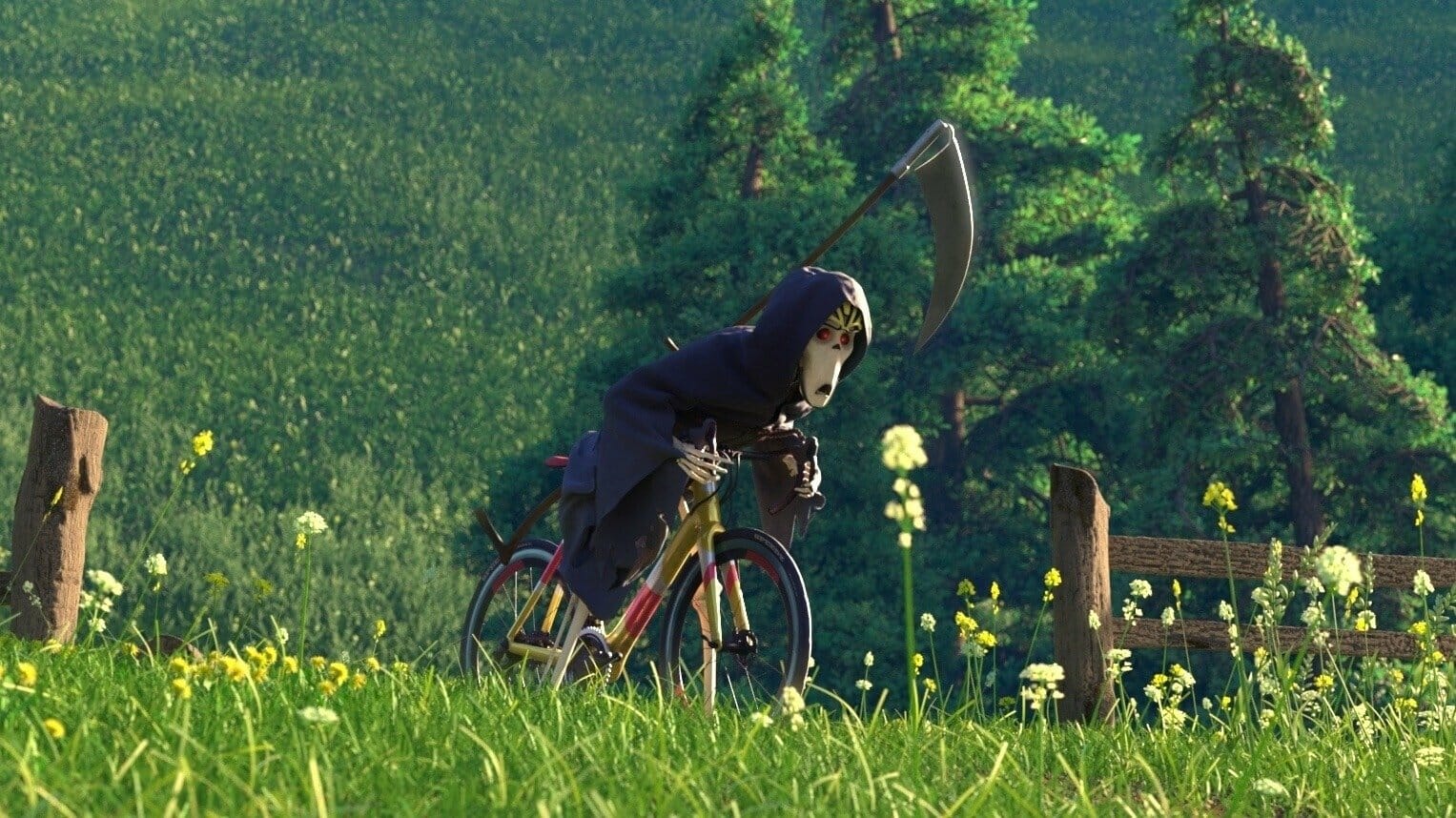 Grim desperately needs one more soul to win his work competition, but his last scheduled collection at a rigorous bike race turns his world upside-down. At the finish line, he learns that life is not always about the trophy at the end of the race. 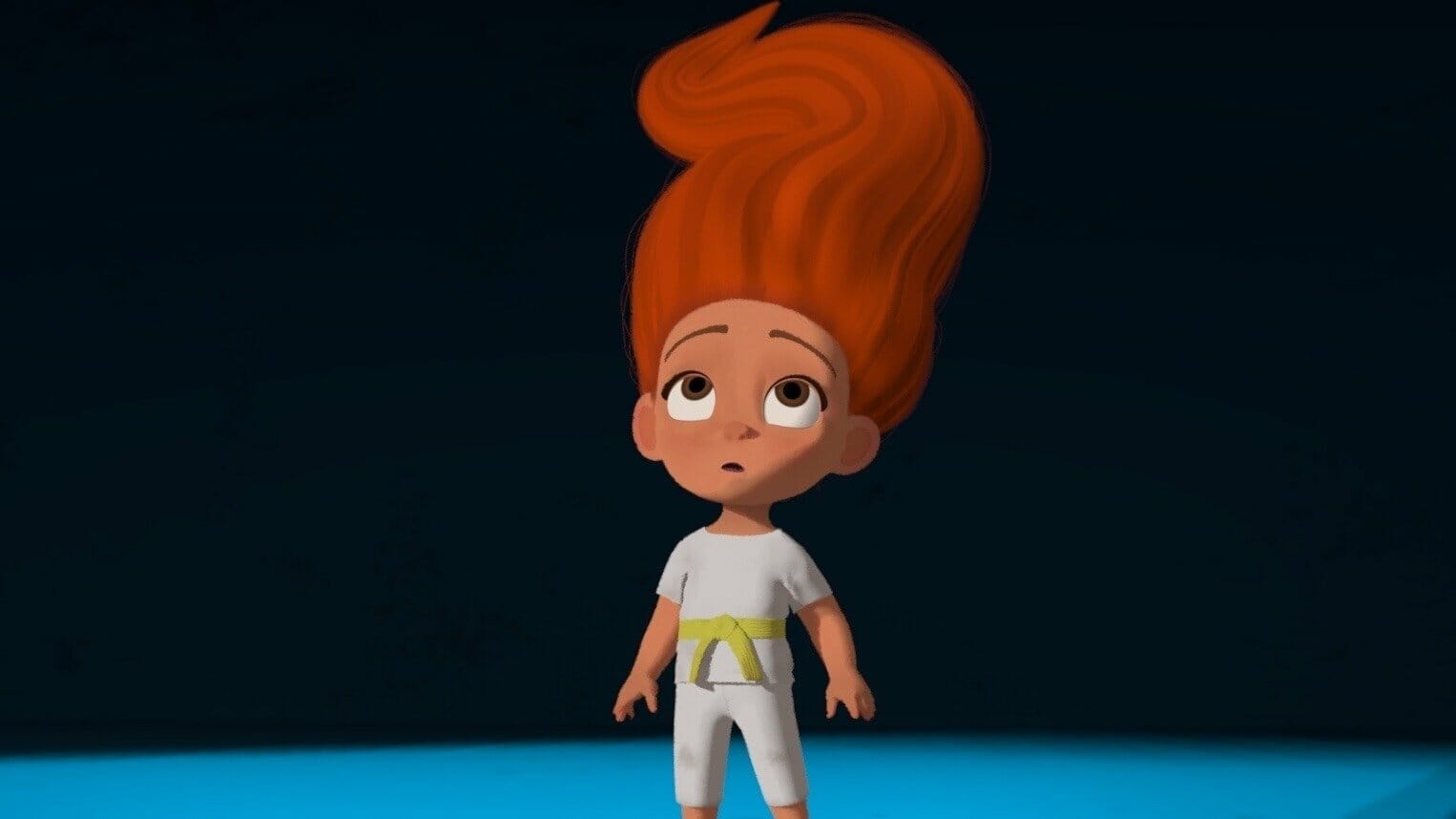 A young girl faces off against an evil hairdresser as she goes through imaginative lengths to avoid her first haircut. 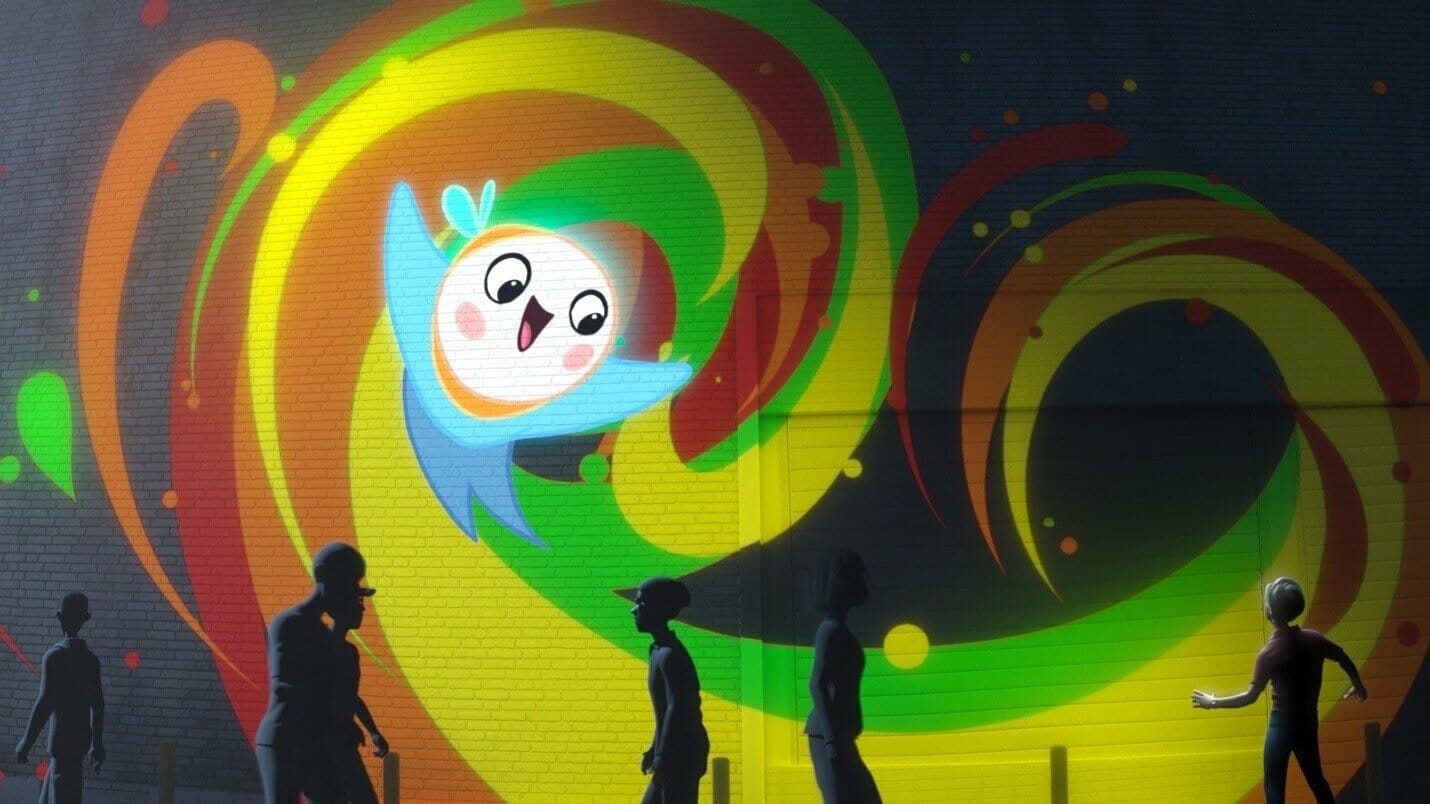 A commuter’s disappointment in missing the bus turns into a colorful and unexpected joyride when the surrounding street art bursts to life, revealing the heart of the city from an entirely new perspective. 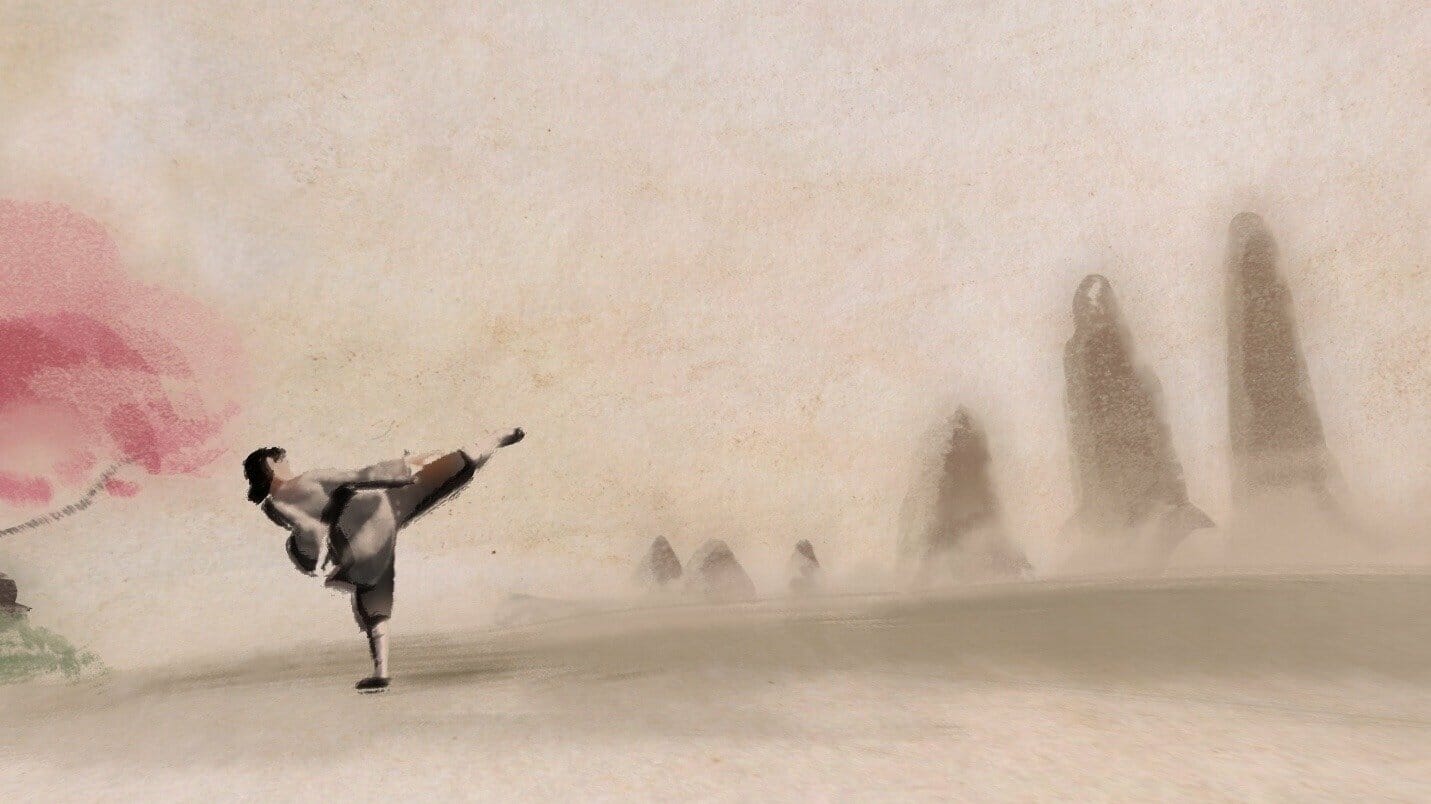 A grieving martial artist pays tribute to her recently departed teacher by creating a painted world using a magical form of kung fu. 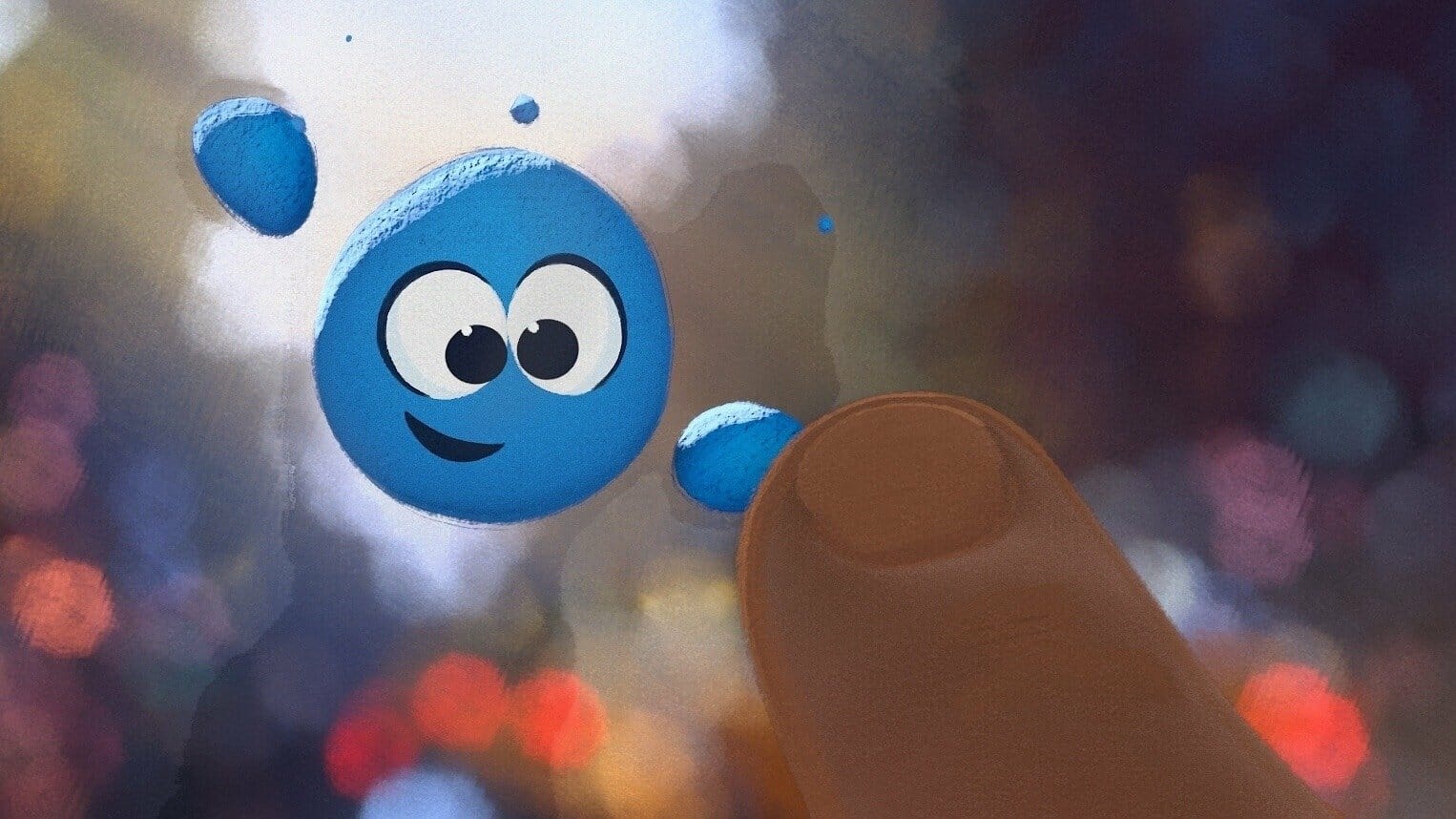 A newly-formed raindrop falls to earth for the first time and has an unlikely and heartfelt encounter with a young girl that proves to be uplifting for both. 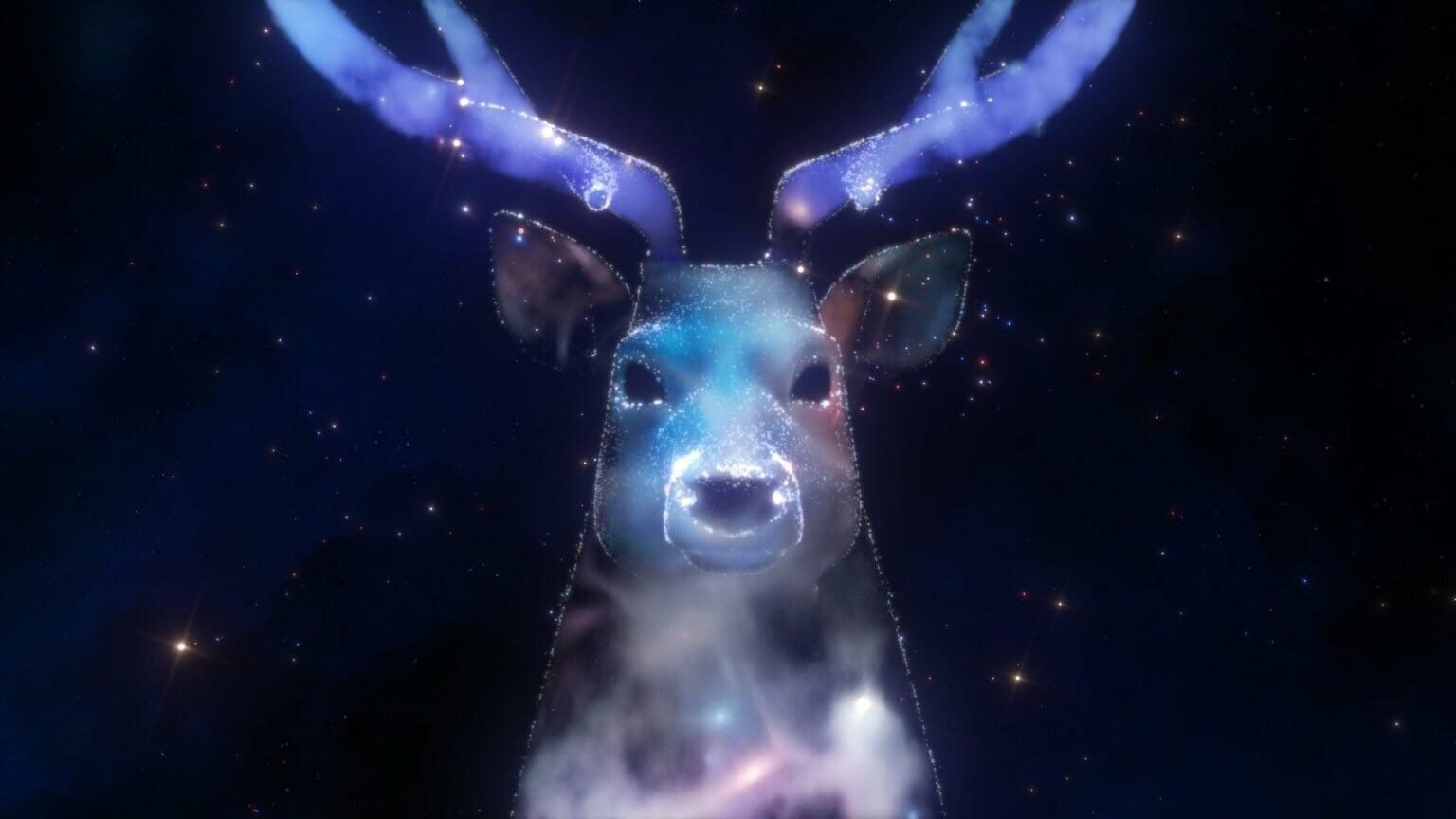 A luminous, ethereal stag bounds effortlessly through a dark expanse of the universe, leaving a galaxy of stars in its wake. When it accidentally creates a black hole that threatens to devour everything in sight, the stag is forced to make a decision that will leave a lasting impression.

Elephant In The Room 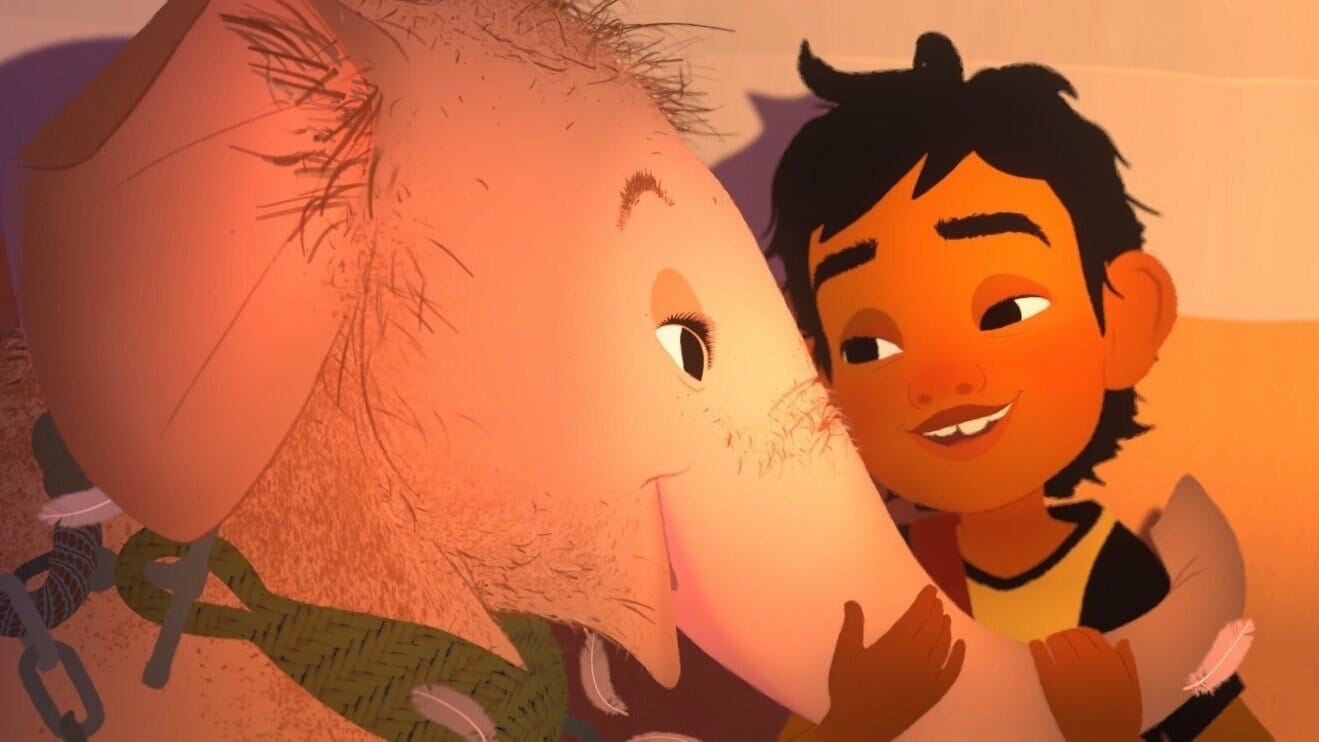 A lost baby elephant is taken in by a boy and his father to work on their banana plantation. As the two quickly bond, the boy discovers that his new best friend yearns for her family and home in the wild. 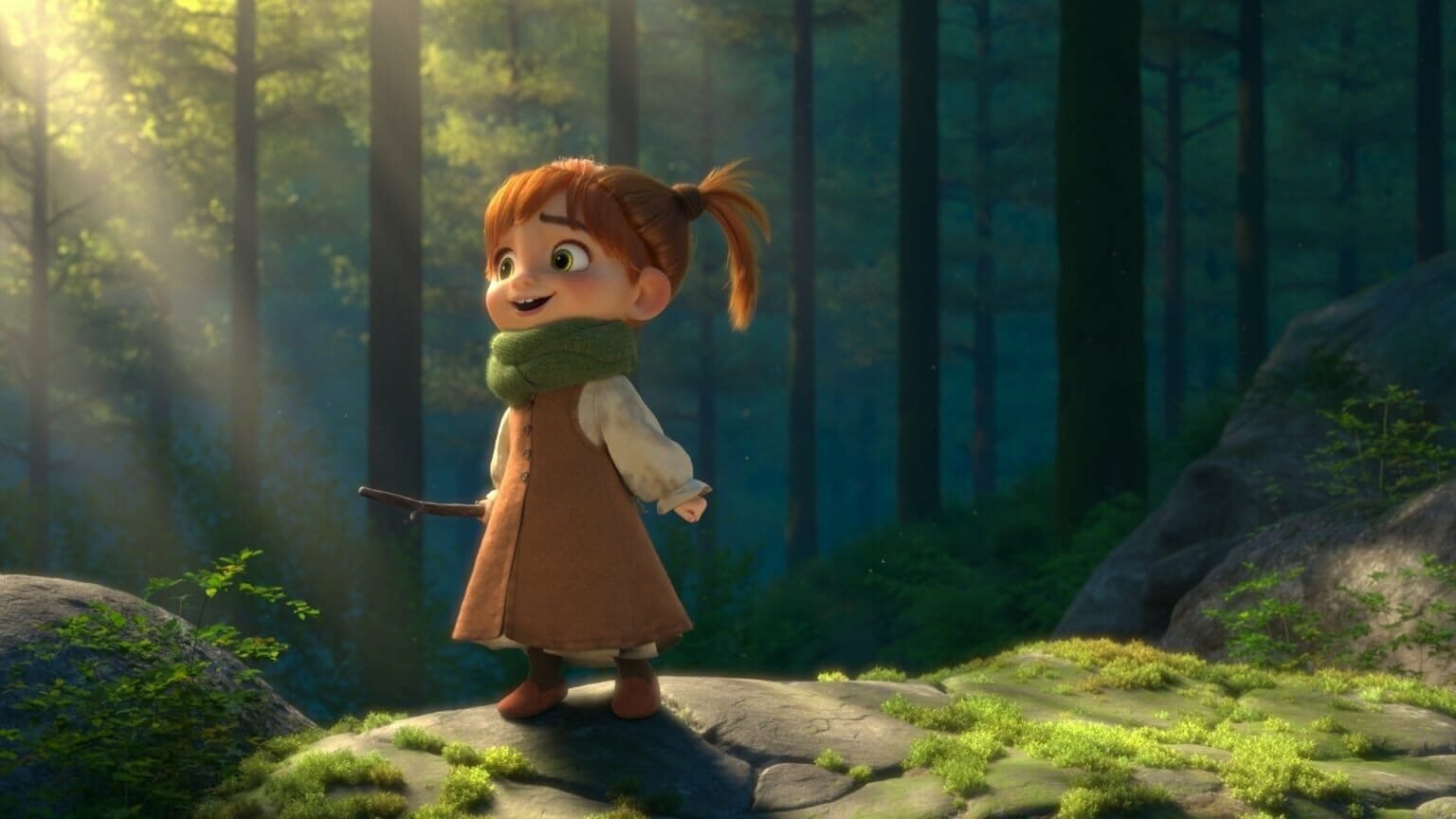 A child wants to play fetch with her pet. Unfortunately he’s wandered deep into an imposing forest.