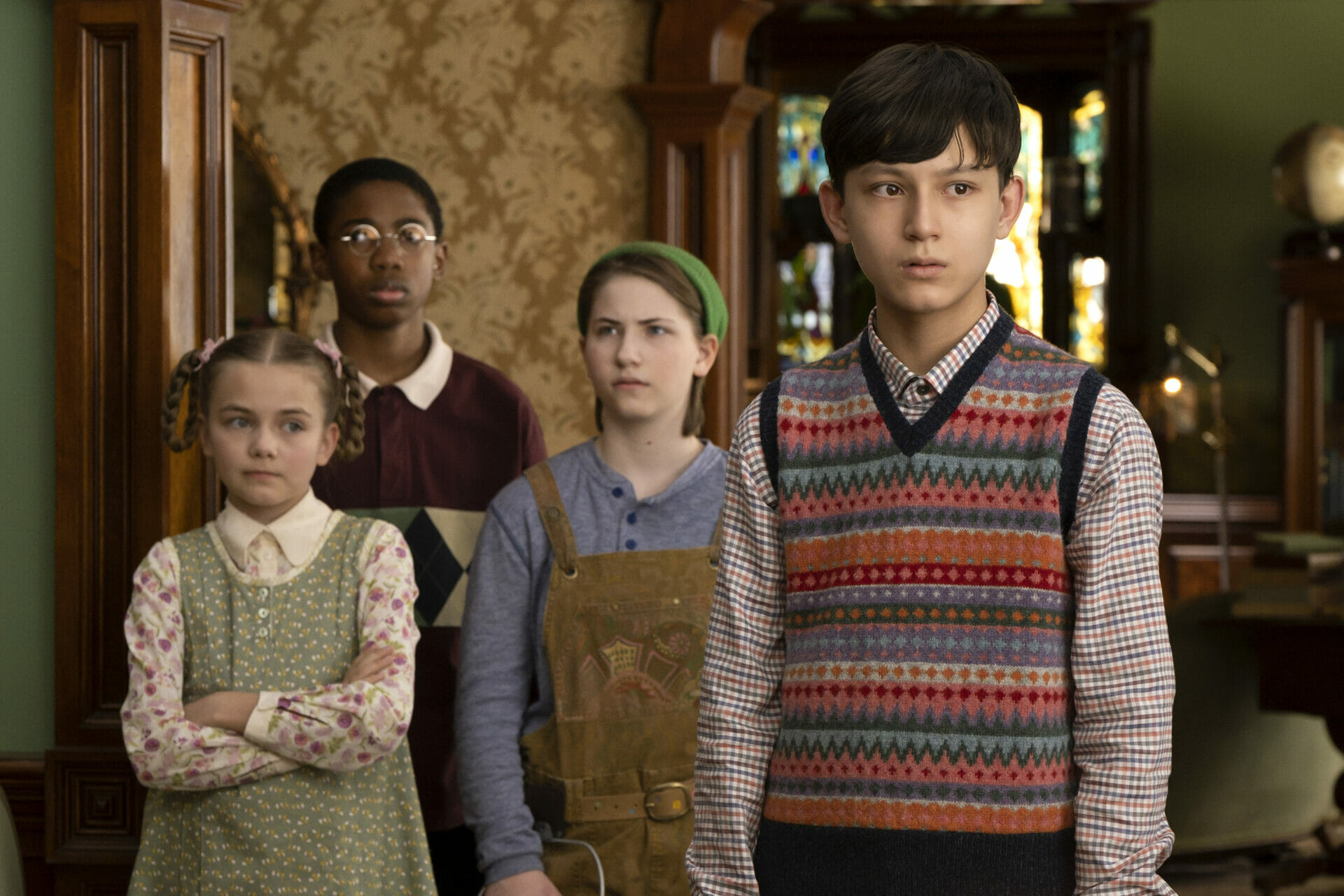 Siddhartha Khosla and Garrett Gonzales are composing the score for the sophomore season of the Original series, “The Mysterious Benedict Society.”  The first two episodes of Season 2 premiered on Disney Channel on Tuesday, October 25, 2022, with new episodes released every Tuesday.  The first two episodes are available to stream now on Disney+, with new episodes released every Wednesday.

Khosla has previously worked on This Is Us, Only Murders in the Building, Runaways, Looking for Alaska, and Queenpins.

The first season of the series was composed by Theodore Shapiro & Joseph Shirley.