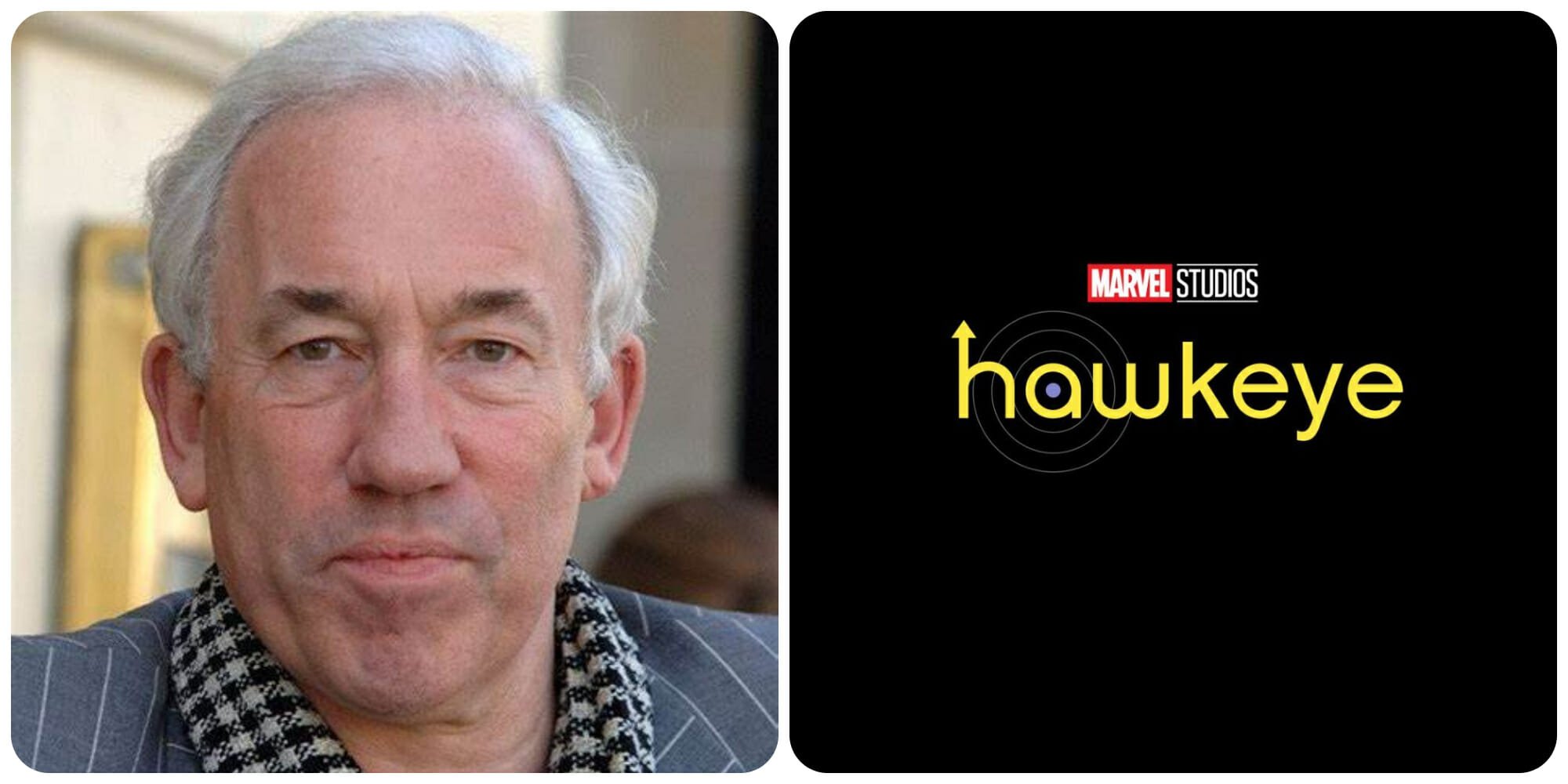 British stage and screen actor Simon Callow has reportedly been cast in Marvel’s upcoming “Hawkeye” series for Disney+.  The acclaimed actor is said to have a key role early in the series. A character name was not disclosed at this time however the role will have “ties to a certain Swordsman, Jack Duquesne, played by Tony Dalton.”

Callow has been on stage, screen, and television, since 1973. His extensive film credits include Amadeus, A Room with a View, Shakespeare In Love, and Four Weddings and A Funeral.  Most recently he has appeared in Outlander, and the Netflix series The Witcher.

Like most Marvel projects, plot details are being kept under wraps, but we do know Jeremy Renner will return as Cliff Barton and the series will focus on Hawkeye passing the baton to Kate Bishop who is played by Hailee Steinfeld.

A premiere date for “Hawkeye” has not been announced however the series is expected to debut on Disney+ sometime later this year.