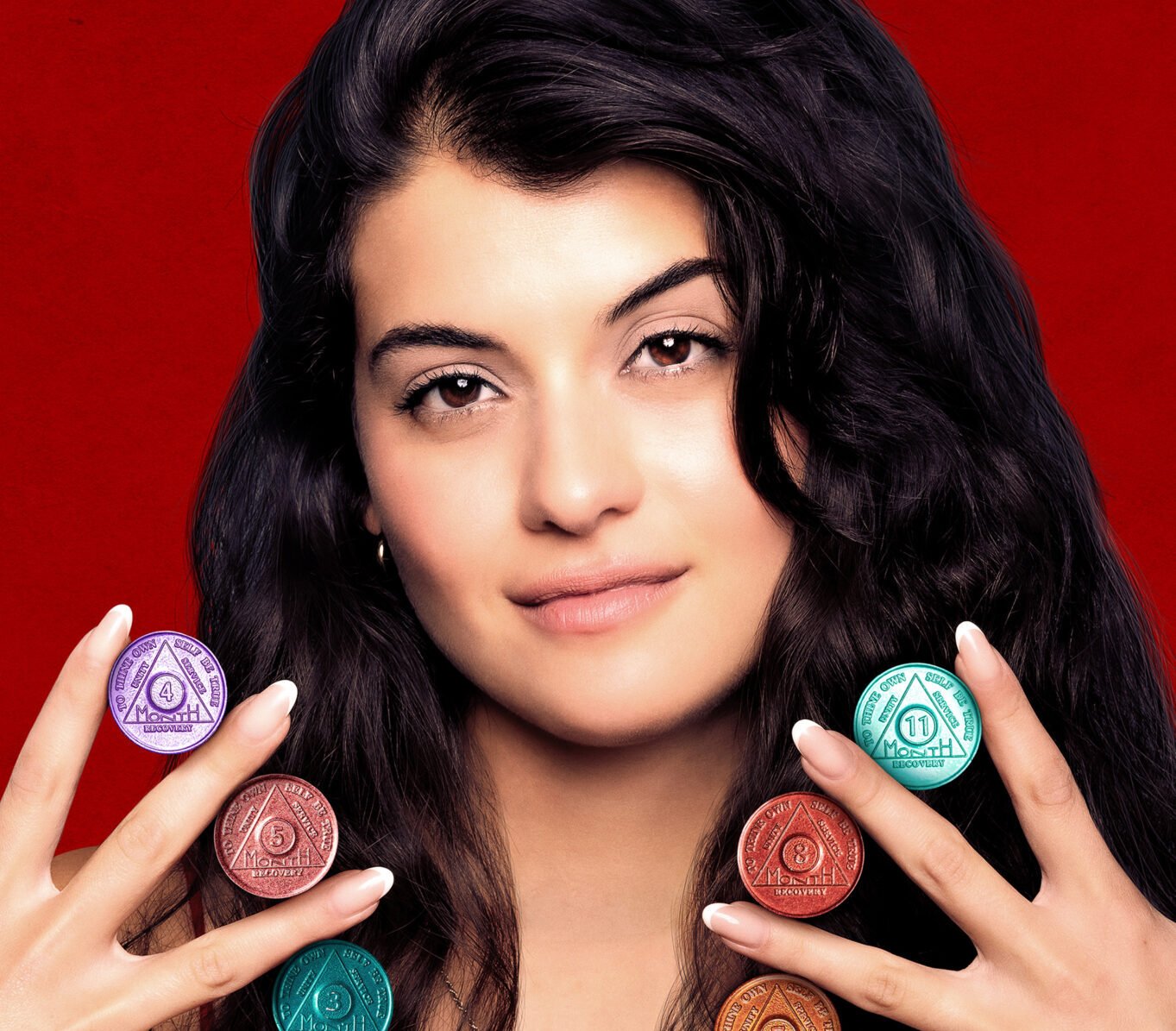 Disney+ has announced the full list of everything coming to the United Kingdom and Ireland in April 2022 including premieres of new Disney+ and Star Original Series, additional episodes of fan-favorite series, and new library title additions.  One of the new titles that will be added to Disney+ next month is “Single Drunk Female” which arrives on Wednesday, April 6, 2022.  All 10 episodes from Season 1 will be available on April 6. 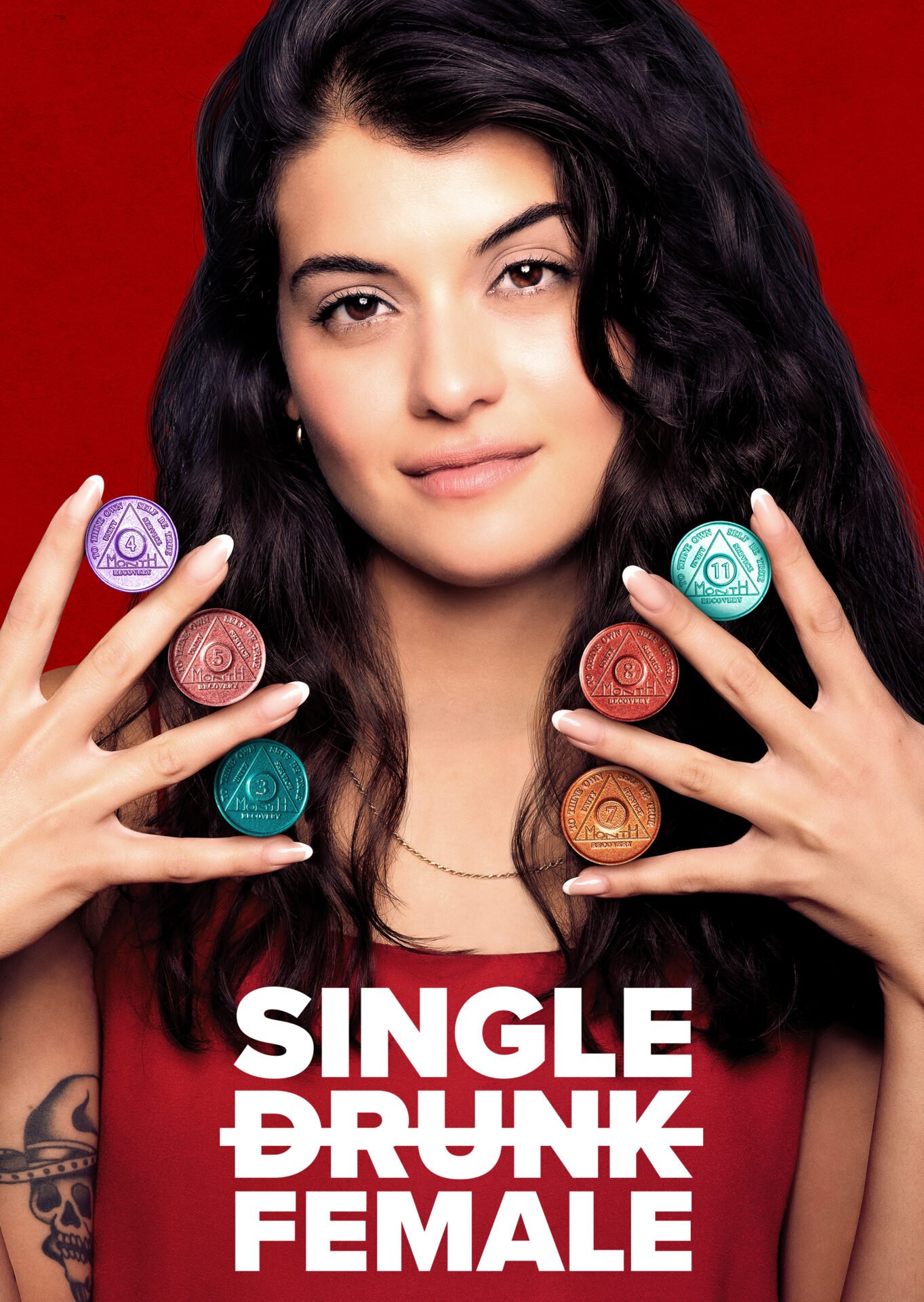