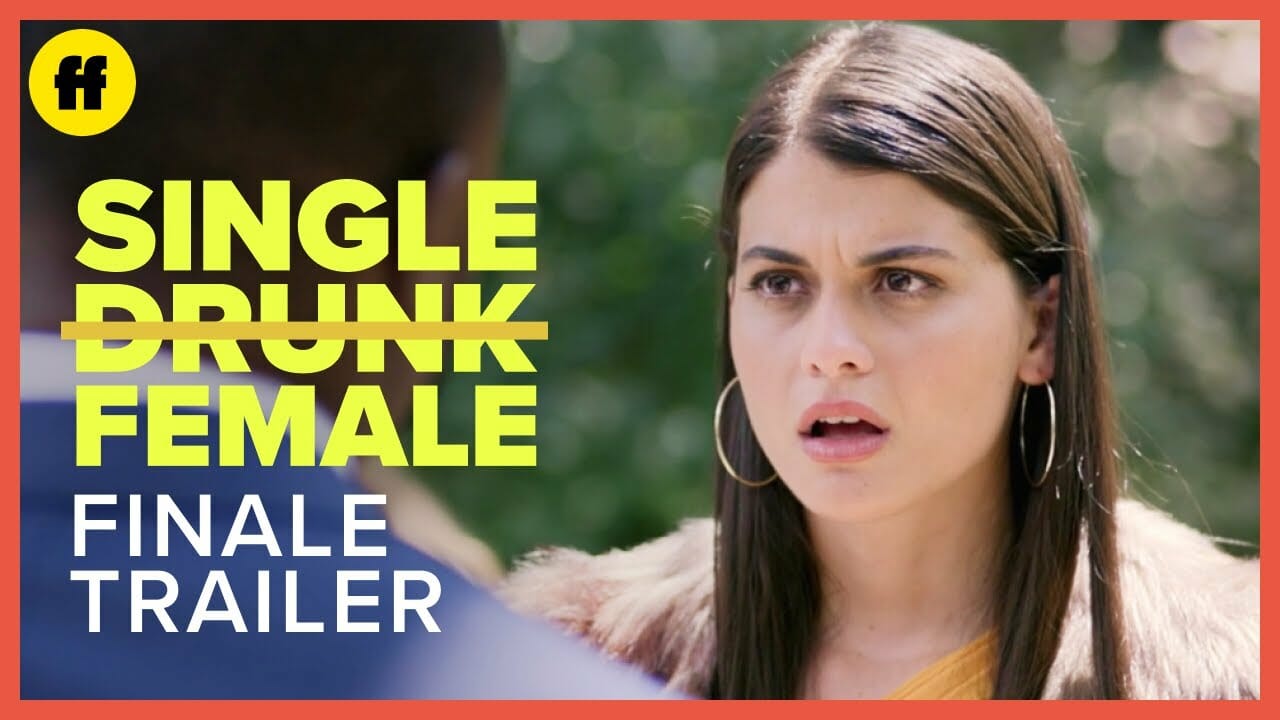 Freeform’s new original series “Single Drunk Female” will premiere the Season 1 finale episode on Thursday, March 17 at 10:30p/9:30c on Freeform, and will stream the next day on Hulu in the United States.  The series is also coming soon to Disney+ in several international markets.

In episode 10, So many questions for Sam, but how many will get answered? Check out the trailer below: