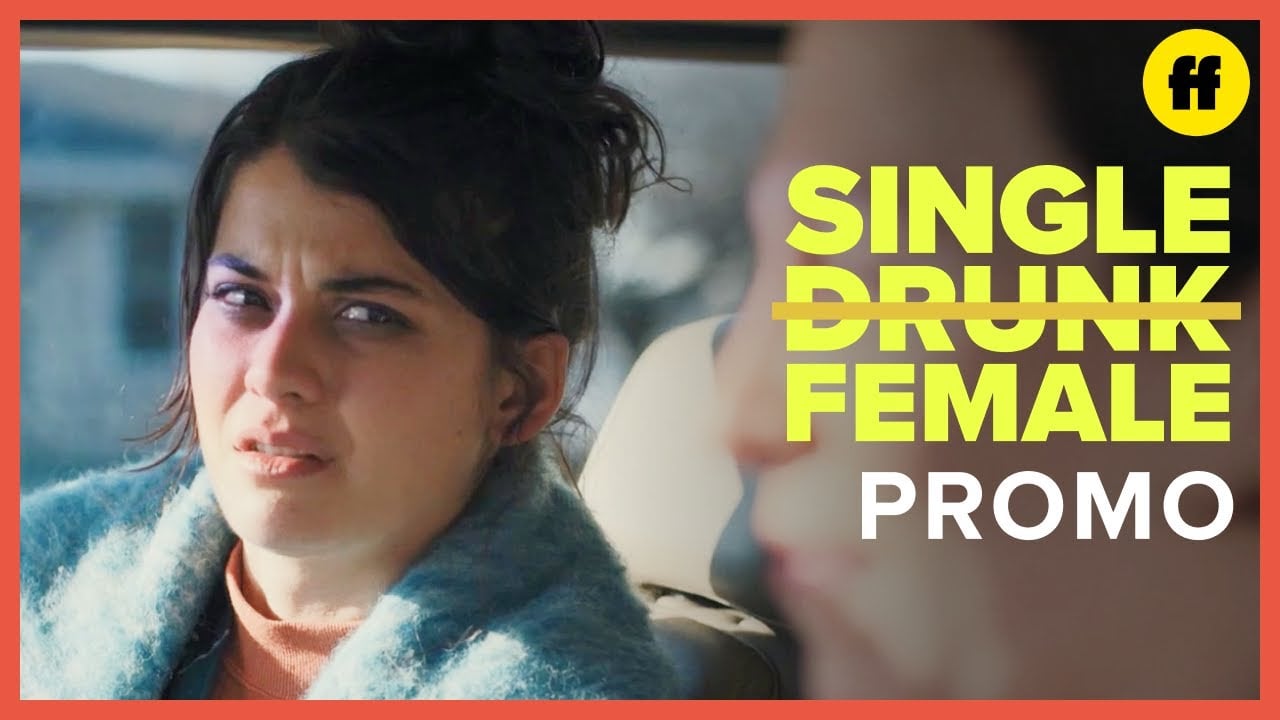 Freeform’s new original series “Single Drunk Female” will premiere the first two episodes on Thursday, January 20 on Freeform, and will stream the next day on Hulu in the United States.  The series is also coming soon to Disney+ in several international markets.

Check out the new promo video for the series below: