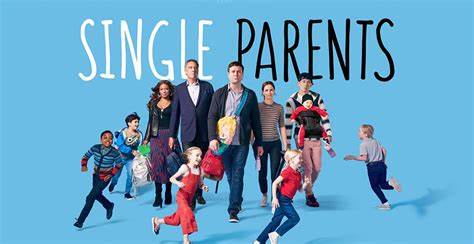 Disney+ has announced the full list of everything coming to the United Kingdom and Ireland in March 2022 including premieres of new Disney+ and Star Original Series, additional episodes of fan-favorite series, and new library title additions.  One of the new titles that will be added to Disney+ next month is Seasons 1-2 of “Single Parents” which arrives on Wednesday, March 2, 2022.

“Single Parents” is an ensemble comedy about a group of dysfunctional single parents who lean on each other as they raise their kids, look for love, and ultimately realize survival is only possible with the help of each other.