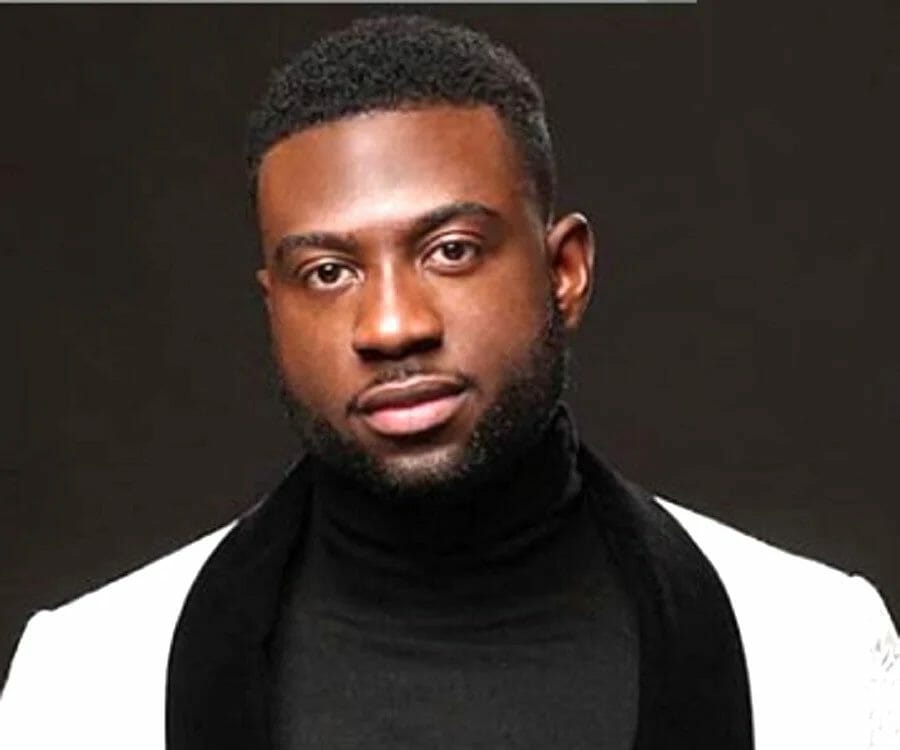 Harlow will play the character previously played by Harrelson.  Walls has been cast as the other lead, Kamal.

Wall’s previous credits include Friday Night Lights, The Secret Life of the American Teenager, and Power.