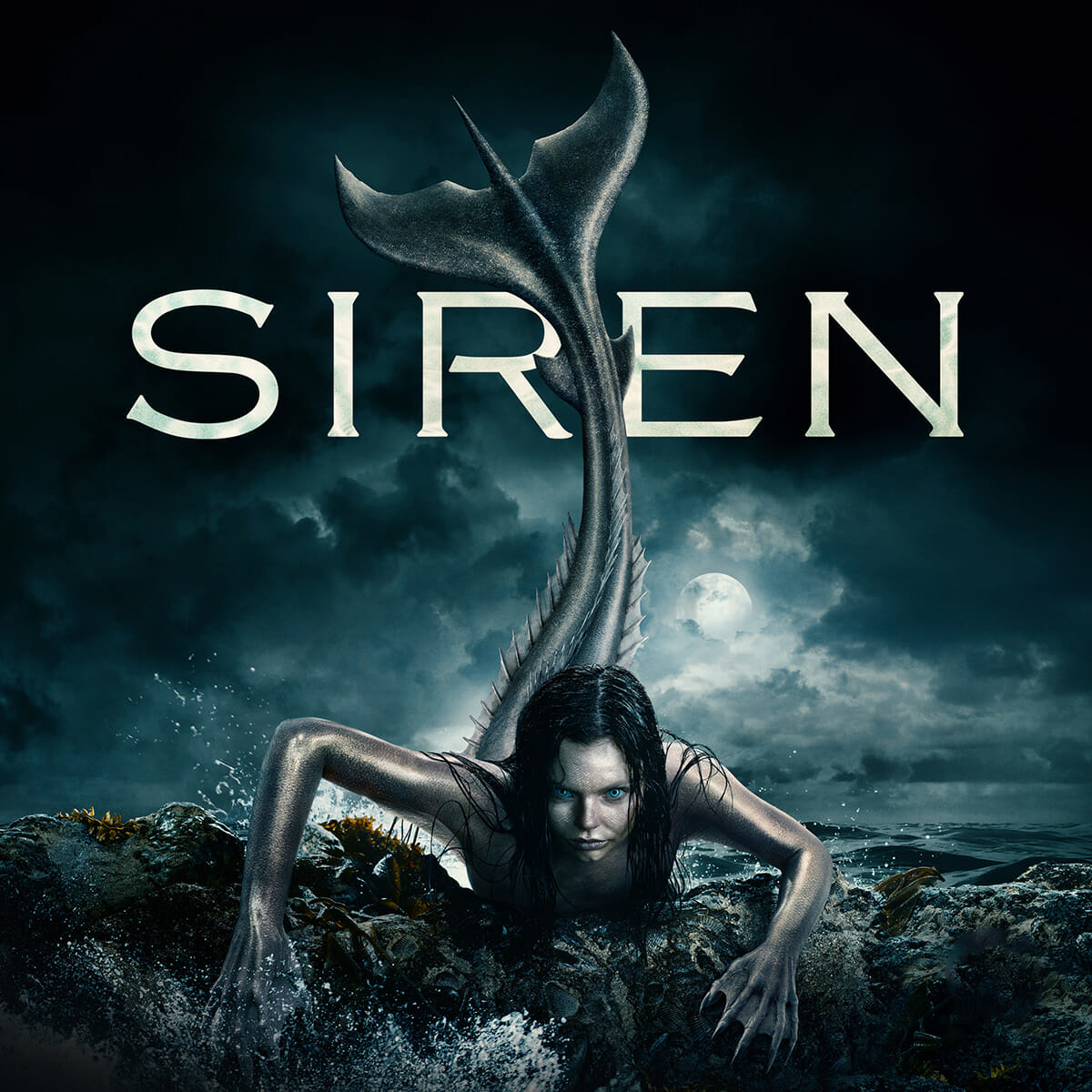 Disney+ has announced the full list of everything coming to the United Kingdom and Ireland in March 2022 including premieres of new Disney+ and Star Original Series, additional episodes of fan-favorite series, and new library title additions.  One of the new titles that will be added to Disney+ next month is Seasons 1-3 of “Siren” which arrives on Wednesday, March 30, 2022.

“Siren” takes us inside Bristol Cove—a coastal town known for its legend of once being home to mermaids. When the arrival of a mysterious girl proves this folklore all too true, the battle between man and sea takes a very vicious turn as these predatory beings return to reclaim their right to the ocean. The series stars Alex Roe (“The 5th Wave”) as Ben, a bright marine biologist who finds himself drawn to a mysterious new girl in town, Ryn, played by Eline Powell (“Game of Thrones”), who is a strange young woman with a deep dark secret. Fola Evans-Akingbola (“An American Exorcism”) stars as Maddie, also a marine biologist who works with Ben, and is highly suspicious of Ryn. Ian Verdun (“Life’s a Drag”) stars as Xander, a deep sea fisherman on a quest to uncover the truth; and Rena Owen (“Star Wars” Episodes II and III) as Helen, the town eccentric who seems to know more about the mermaids than she lets on. Based on a story by Eric Wald and Dean White who serve as executive producers.