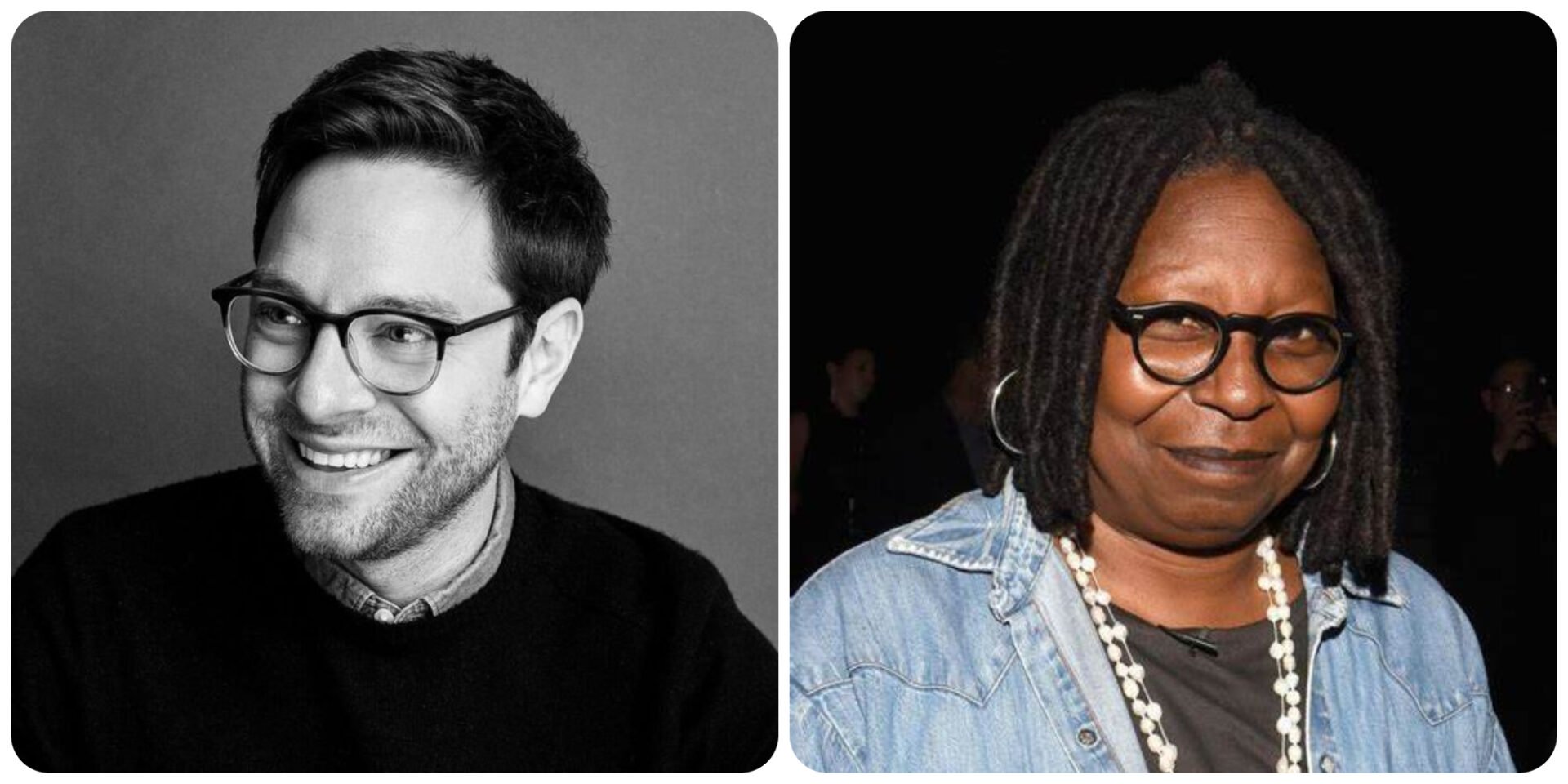 During Disney’s Investor Day Presentation last December,  Disney officially confirmed that Sister Act 3 was in development and would be coming to Disney+.  No other details were announced at that time except Whoopi Goldberg would return to star and produce, with Tyler Perry on board as a producer as well.

Now we’re finally starting to hear more information on the project.  According to Deadline,  Tim Federle has been tapped to direct the movie with Madhuri Shekar writing the script.  Tom Leonardis has also been added as a producer.

The original film from 1992 followed Deloris (Goldberg)  the night club singer who went on the run from the mob and became a nun in a convent.  The movie went on to make $231.6 million worldwide and spawned a sequel.

Federle is the writer of the animated film “Ferdinand” and the producer behind “High School Musical: The Musical: The Series.” He will also direct the upcoming Disney+ movie “Better Nate Than Ever” starring Lisa Kudrow.

Shekar recently wrote the 2020 Amazon/Blumhouse feature “Evil Eye.” Her TV credits include the upcoming series adaptation of “The Three Body Problem” for Netflix as well as the HBO fantasy epic “The Nevers.”

A release date for Sister Act 3 has not been announced yet.