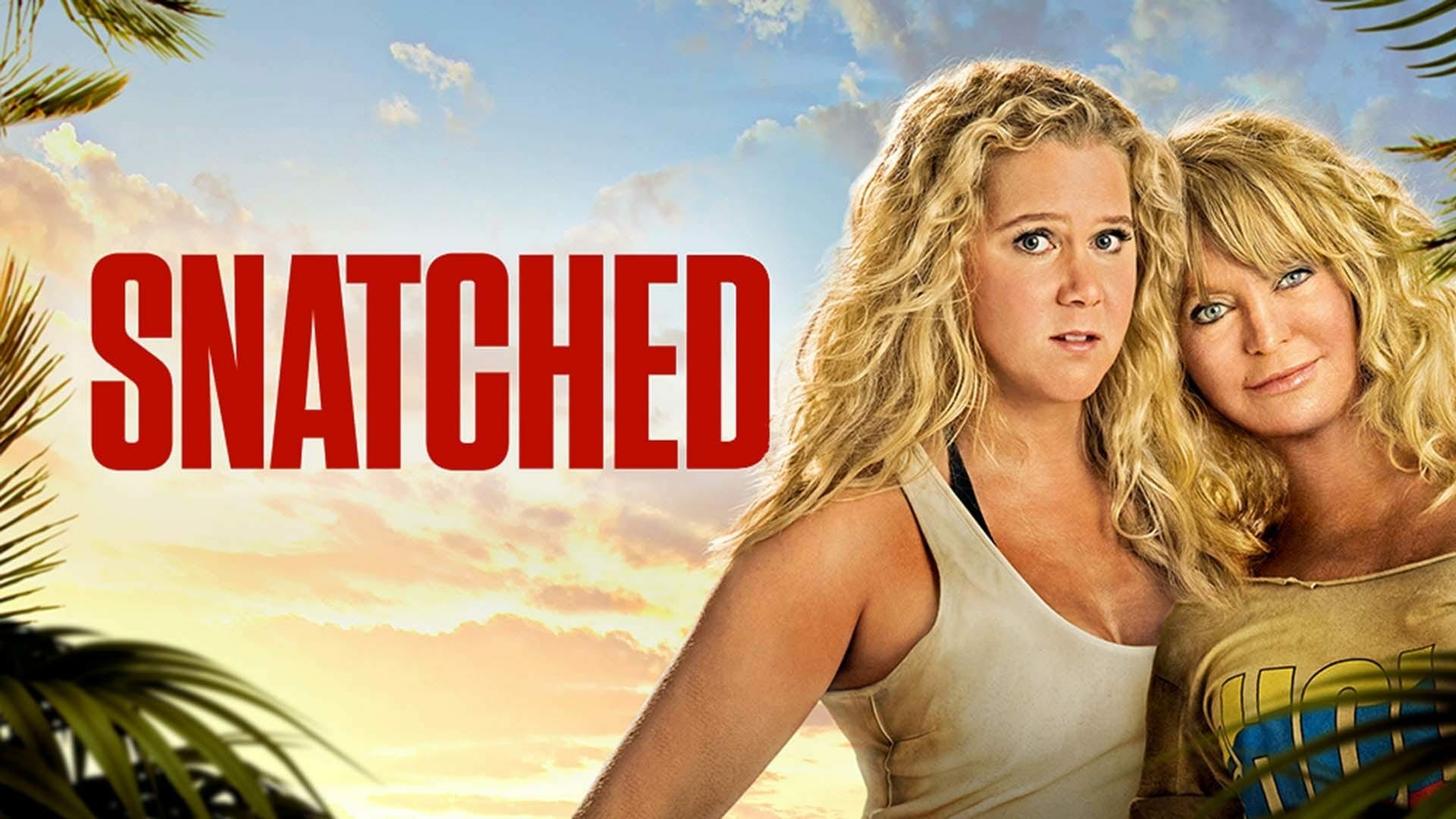 Disney+ has announced the full list of everything coming to the United Kingdom and Ireland in February 2022 including premieres of new Disney+ Original Series, additional episodes of fan-favorite series, and new library title additions.  One of the new titles that will be added to Disney+ next month is “Snatched” (2017) which arrives on Friday, February 25, 2022.

After her boyfriend dumps her on the eve of their exotic vacation, impetuous dreamer Emily Middleton (Amy Schumer) persuades her ultra-cautious mother, Linda (Goldie Hawn) to travel with her to paradise. Polar opposites, Emily and Linda realize that working through their differences as mother and daughter – in unpredictable, hilarious fashion – is the only way to escape the wildly outrageous jungle adventure they have fallen into. Amy Schumer and Goldie Hawn star in the new comedy adventure SNATCHED, which also features Ike Barinholtz (“Neighbors”), Wanda Sykes (“Bad Moms”) and Joan Cusack (“Working Girl”).