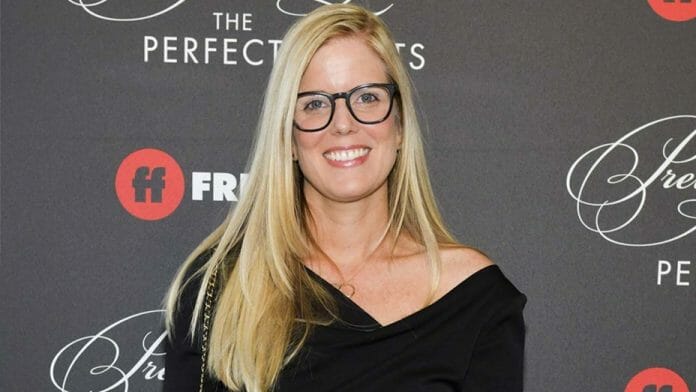 A new live-action movie titled Sneakerella is currently in the works for Disney+, and according to The DisInsider, the movie has found its director.  They are reporting that Elizabeth Allen Rosenbaum (Ramona and Beezus) has signed on to direct the project.

You can read the film synopsis below:

A modern twist on Cinderella set in New York City’s Sneaker culture… when a hip sneaker designer meets the daughter of a famous shoe empire, a little magical intervention makes sparks fly and a successful line of sneaker-wear history.

Sneakerella will be written by Tamara Chestna (After), Mindy Stern, and George Gore II (My Wife and Kids).  It will be produced by Jane Startz, who previously worked on Ella Enchanted and The Baby-Sitters Club.

DisInsider is also reporting that pre-production on the project is underway, and will begin filming in Canada later this year.

Sneakerella will be the second Cinderella spinoff film for Disney+. Godmothered starring
Jillian Bell (22 Jump Street) and Isla Fisher (Wedding Crashers), is in production now with plans for a Christmas release date on Disney+. Sony is also working on a modern musical version of the film starring Camila Cabello as Cinderella.