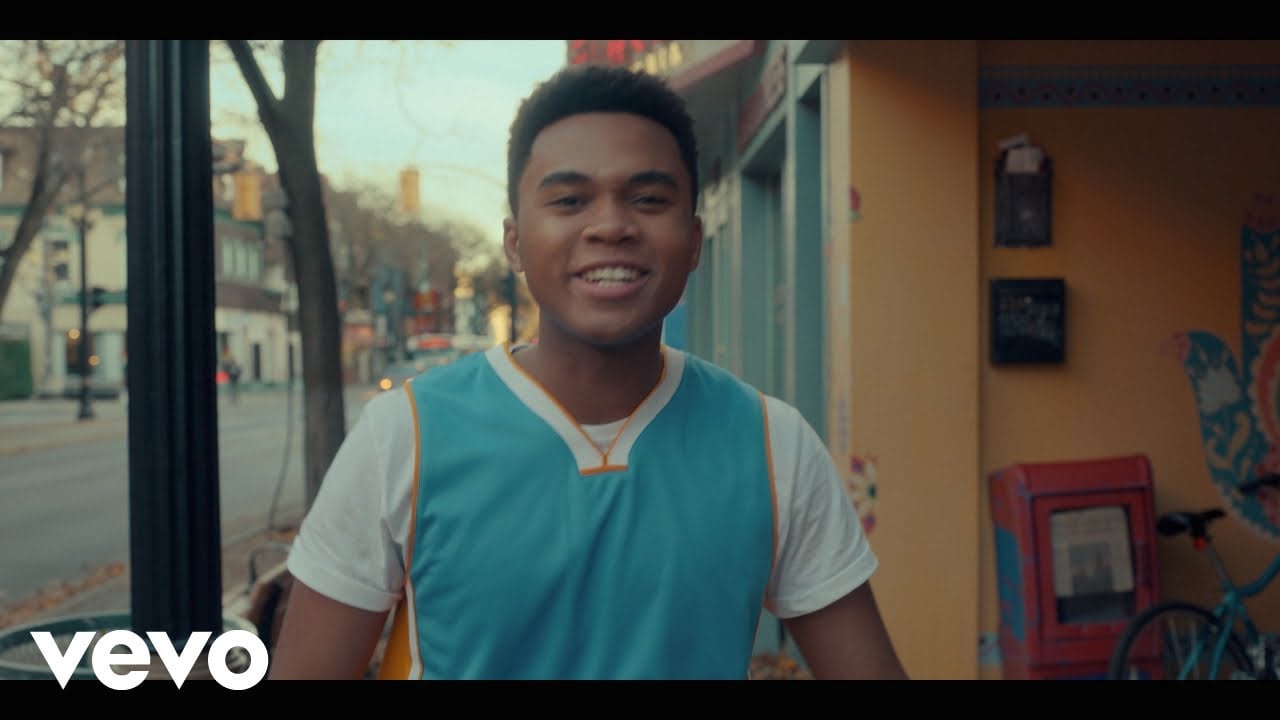 Disney has released a music video for the song “Kicks” performed by Chosen Jacobs.  The song is from the Disney+ Original movie “Sneakerella” which releases on Disney+ on May 13, 2022.

Check out the music video below:

In “Sneakerella,” El, an aspiring sneaker designer from Queens, works as a stock boy in a shoe store and hides his artistic talent. Sparks fly after a chance encounter with Kira King, the daughter of sneaker royalty and a Manhattan Princess Charming of sorts. With a nudge from his best friend and a touch of magic, El finds the courage to lace up and dream big.